Net losses for the Mumbai-headquartered automaker widened to 50.07 billion rupees ($626.6 million) in the June quarter, compared to a loss of 44.51 billion rupees in the same period last year.

JLR chief Thierry Bollore said the firm had reinforced its organisational setup to respond to those headwinds.

"This is now starting to recover production growth to achieve greater volumes and will allow us to take advantage of our record order book," Bollore said in a statement.

Orders at JLR, Britain's biggest carmaker, rose to 200,000 in the quarter.

But commercial vehicle exports fell 22.6 percent in the quarter, the company said, due to weak demand in some overseas markets.

The company said it sold 9,300 electric vehicles in the quarter, four times as many as in the same quarter last year.

"We expect demand to remain strong despite worries on inflation and geo-political risks while the supply situation is expected to improve further," the automaker said in a statement filed to stock exchanges. 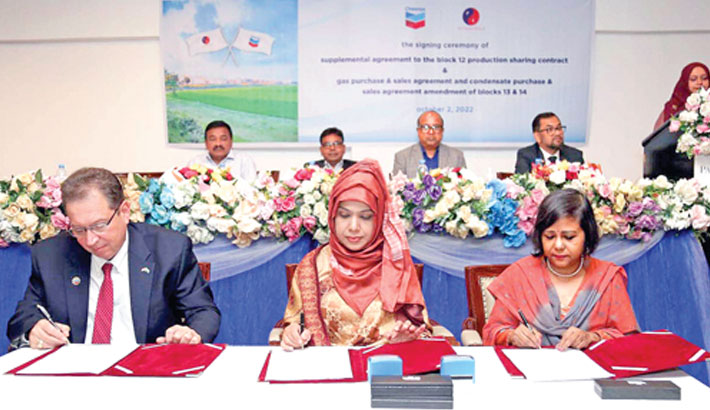 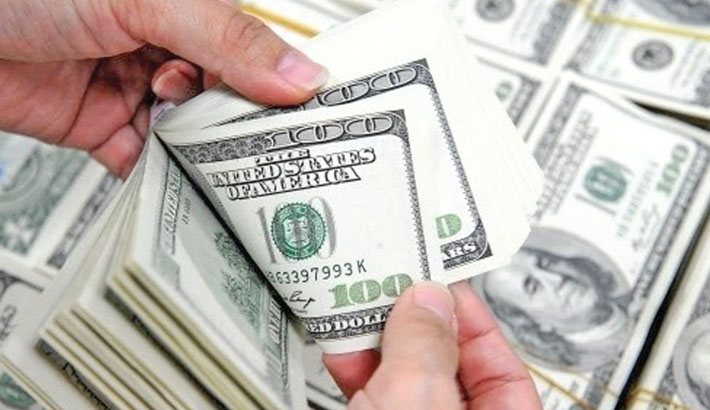 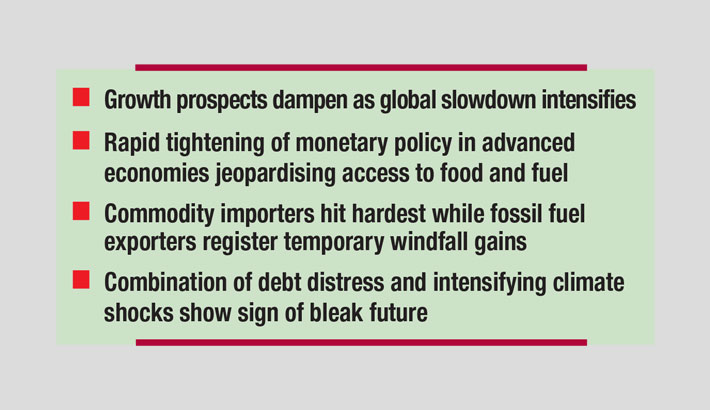 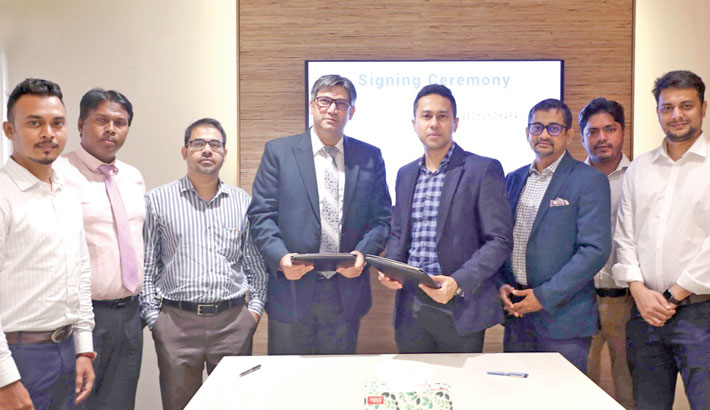 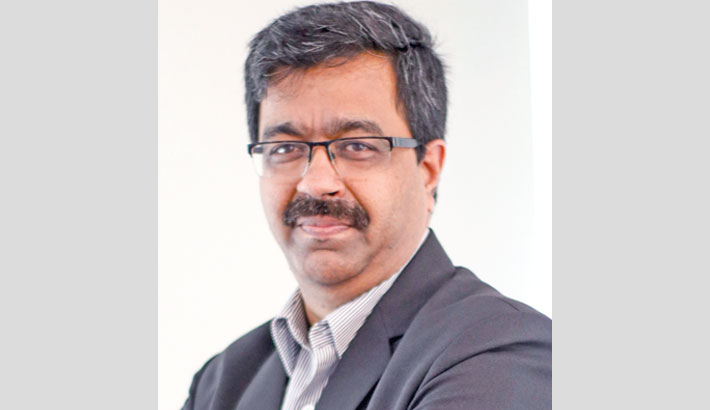 ‘Hyundai cars to be assembled in Bangladesh by end of 2022’