Mithila to start shooting for ‘Nuliachhorir Shonar Pahar’ in October

Rafiath Rashid Mithila is a popular model, small screen actress, anchor and writer of the country.      The artiste, who made her silver screen debut with the movie ‘Omanush’, will be seen acting in a children’s film titled ‘Nuliachhorir Shonar Pahar’.

The movie is an adaptation of the popular children’s novel of the same name, authored by noted journalist and human rights activist Shahriar Kabir.

The government funded film is being directed by Lubna Sharmin.

Mithila will start shooting for the movie in October next. She said, “I will stand before the camera for the shooting of ‘Nuliachhorir Shonar Pahar’ in October. The story of the film is really to my liking. I hope we will complete the shooting with utmost care.”

Rafiath Rashid Mithila is a Bangladeshi actress, singer, model, and development worker. She is currently the head of the Early Childhood Development programme in BRAC.

Mithila started her modeling career in 2002 with the cultural and fashion shows of fashion house Neelanjana Palli.

On the work front she has completed the shooting of Giasuddin Selim-directed film ‘Kajol Rekha’ recently. Mithila starrer two Tollywood films ‘Maya’ and Nitishastra are waiting for release dates. 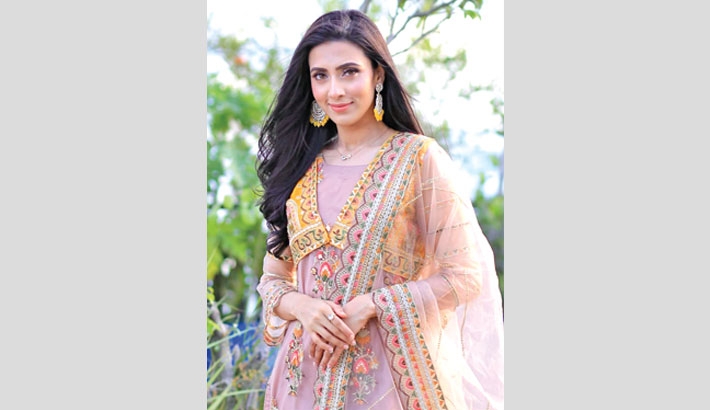 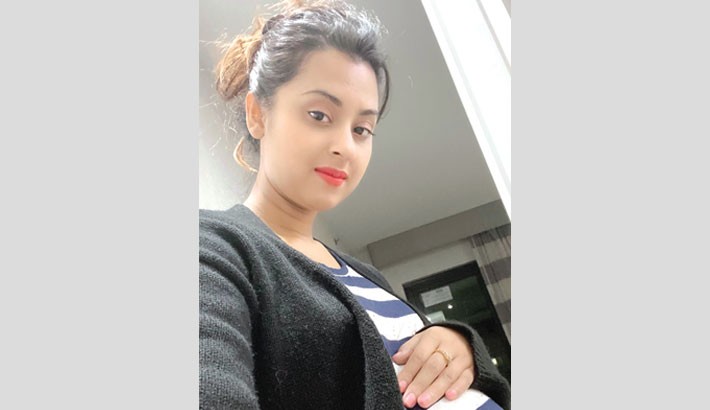 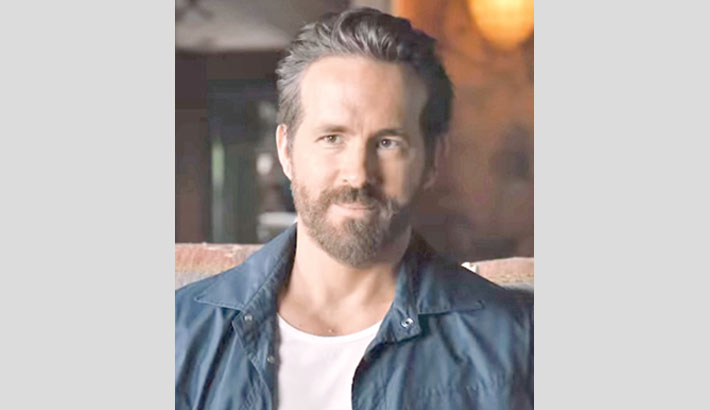