England's Ben Stokes will retire from one-day international cricket after Tuesday's series opener against South Africa on his Durham home ground, citing an "unsustainable" schedule as the motivation for his shock decision.

Stokes, who became England Test captain in April, made his ODI debut in 2011 and his standout performance in the format came in the 2019 World Cup final against New Zealand.

The charismatic all-rounder scored an unbeaten 84 in the Lord's final to force a super over that ended with England becoming 50-over world champions for the first time by the slenderest of margins.

But in the three years since that triumphant moment, the 31-year-old has played just nine more ODIs due to injuries, a mental health break and workload management.

He will turn out one last time at Chester-le-Street against South Africa on Tuesday before focusing on his Test captaincy and Twenty20 career.

Stokes, who has scored 2,919 runs and taken 74 wickets with his lively fast-medium bowling in 104 ODIs, said in a social media post on Monday that it had been an "incredibly tough decision to make".

"As hard as a decision as this was to come to, it's not as hard (as) dealing with the fact I can't give my teammates 100 percent of myself in this format any more," he said.

"The England shirt deserves nothing less from anyone who wears it. Three formats are just unsustainable for me now.

"Not only do I feel that my body is letting me down because of the schedule and what is expected of us, but I also feel that I am taking the place of another player who can give (captain) Jos (Buttler) and the rest of the team their all.

"I will give everything I have to Test cricket, and now, with this decision, I feel I can also give my total commitment to the T20 format."

Clare Connor, interim CEO at the England and Wales Cricket Board, described Stokes as a "superstar in every format of our game".

"Ben is not only one of the world's best players, but an inspirational figure too so our ODI team will miss him," she said.

"But having taken on the Test captaincy and with today's busy calendar of cricket, we completely understand and respect his decision."

Stokes's decision to step down comes after England's 2-1 series defeat against India, in which he scored 48 runs in three innings but only bowled three overs. He has been rested from the three T20 games against South Africa that will follow the three-match ODI series against the Proteas.

"If the ICC (International Cricket Council) just keeps putting on ICC events, and the individual boards just keep filling in the gaps with as much cricket as possible, then eventually these cricketers will say 'I'm done'," he told Sky Sports.

Stokes and new red-ball head coach Brendon McCullum have been widely praised for reviving England's Test fortunes with an aggressive approach that has led to spectacular wins against New Zealand and India in recent weeks.

A three-Test series against South Africa starts at Lord's on August 17. 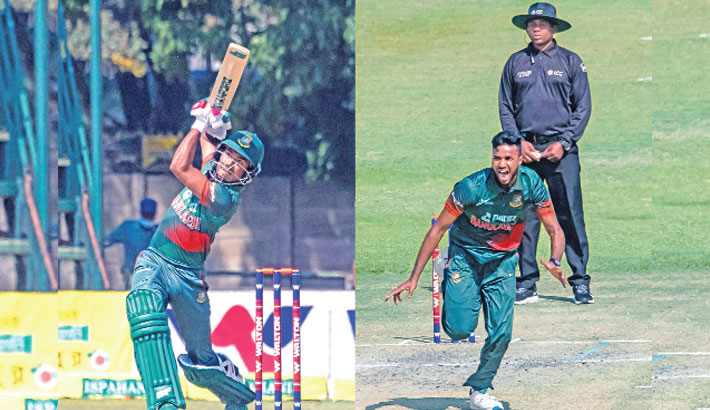 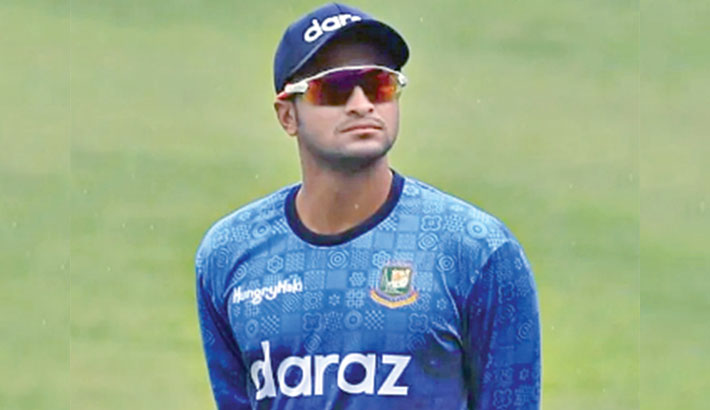 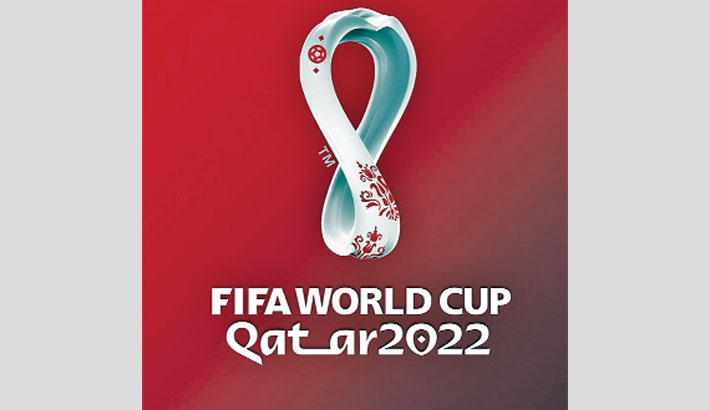 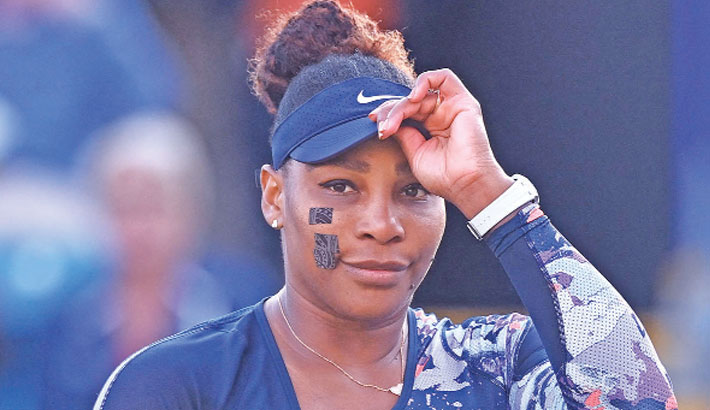