Three more people were arrested over the attack on the houses and shops of Hindu community at Lohagara upazila in Narail on Sunday night.

A team of police arrested-- Sayed Sheikh, 55, of Talbaria area, Rezaul Sheikh, 40, of Batikabari area and Masum Billah, 30, of Boira village of  the upazila on Sunday night.

With the arrests, five people were arrested over the incident.

In a written statement, it demanded immediate arrest of those involved in the attack  and exemplary punishment.

On Friday, a group of people carried out attacks on the houses and shops of Hindu community at Sahapahar area following a Facebook post defaming Prophet Hazrat Muhammad (Sm) by a college student Akash Saha. 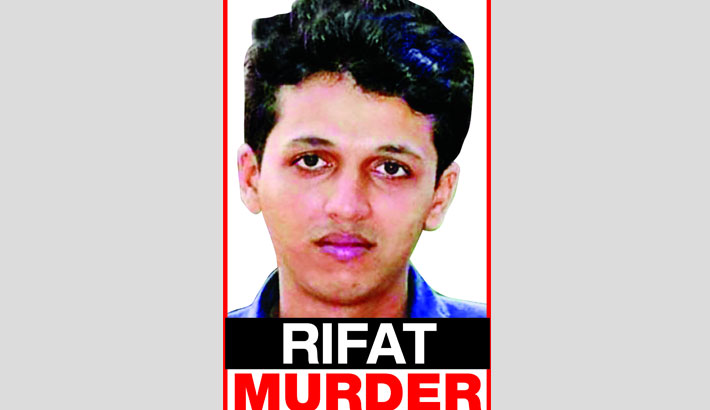