The bodies of two siblings were recovered from a small water body in Lakshmipur sadar on Saturday night.

The deceased were identified as Samiya, 10, and her brother Tajmul, 7, who hail from Meghar Nabbarchar, a remote area of Charramani Mohon Union of the upazila. The bodies were sent to Sadar Hospital for autopsy.

Their father Sujon Dhali said that he and his three children went to a shop near their house by boat to buy some goods on Saturday afternoon when the area went under tidal water.

He and his eldest child were staying there while Samiya and Tajmul left for home on that boat. As the duo went missing, their father began a search for them.

Later, the bodies of the two kids were found floating in the water body beside their house, he said.

Sujon claimed that their children were murdered. He suspected his neighbour Bilkis and others with whom he had an enmity over a piece of land ‘have a hand in the murder’.

When contacted, Officer-in-charge of Lakshmipur Model Police Station Mostafa Kamal told the Daily Sun over phone that they are initially suspecting that the children drowned as their boat sank due to tidal water. An unnatural death case was filed in this regard, he said.

The officer said that the autopsy report would ascertain the cause of death. 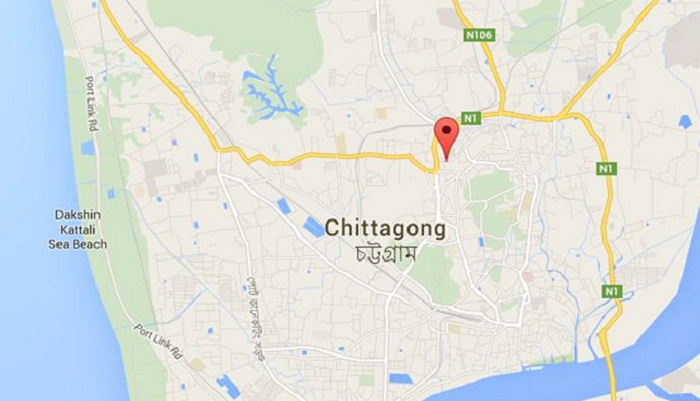