A Dhaka court placed 15 friends of BUET student Tariquzzaman Sunny, who was found dead in the Padma River, on a three-day remand in a case filed over the incident.

Sunny was a student in the Department of Architecture at the Bangladesh University of Engineering and Technology (BUET).

Earlier on Thursday, Sunny, along with 15 others, went to Moinot Ghat in Dohar. At about 8:00 pm, Sunny slipped into

the river while taking selfies while standing on a dredger. Since then, he has gone missing.

At that time, his friends reportedly tried to rescue Sunny. They later informed the police over the 999 helpline number. On their arrival, police informed rescuers of the Fire Service and Civil Defence. The rescue operation was launched on Thursday night.

Later, the divers recovered Sunny’s body at about 11:30 am on Friday after a long 15-hour search in the river. The body was sent to the Dhaka Medical College Hospital (DMCH) morgue for autopsy.

In this incident, Sunny’s elder brother Hasaduzzaman filed a murder case on Friday afternoon, accusing his 15 friends who accompanied him.

After arrest, police produced them before a court seeking a seven-day remand against the accused. 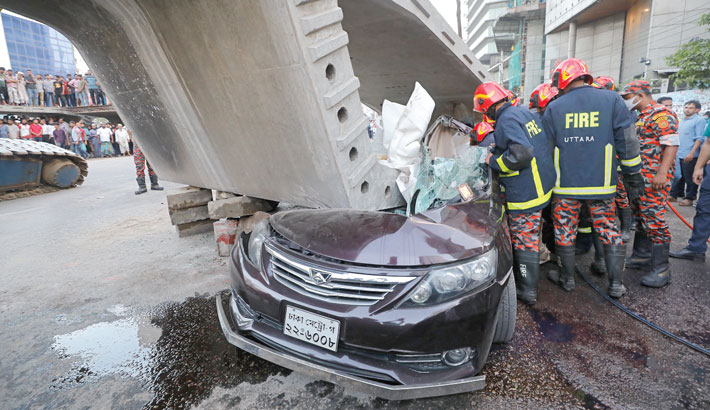