A 22-year-old man died of stab wounds at Dhaka Medical College and Hospital on Wednesday night, more than 24 hours after he was allegedly attacked by his friends in Keraniganj, reports UNB.

The deceased was identified as Sagar, son of Khokon of Patuakhali district.

Abu Salam Mia, officer-in-charge of Keraniganj Model Police Station, said Sagar and his friends organised a party in his house in Band Dakpara on Monday night.

In the early hours of Tuesday, Sagar stepped out of his house. “Suddenly, some young men stabbed him indiscriminately and fled the scene. His parents suspect the attackers were his friends,” the OC said.

Later, Sagar was taken to Dhaka Medical College and Hospital where he succumbed to his injuries on that night.

“Investigation is on and the attackers will be booked soon,” the OC said. 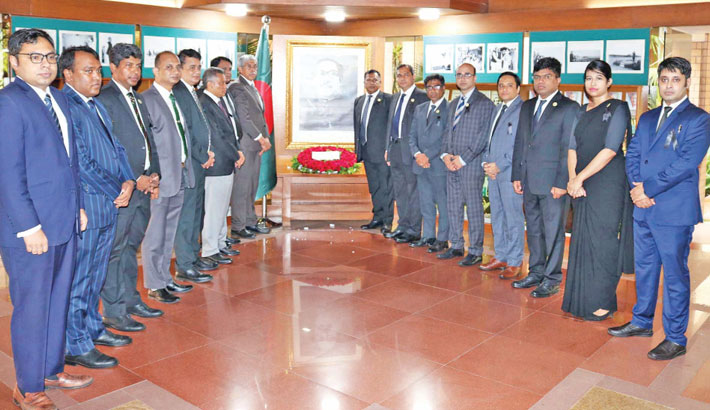