Bollywood actress Rhea Chakraborty was charged on Wednesday for buying narcotics for her actor-boyfriend Sushant Singh Rajput, who died in 2020, by the country’s anti-drugs agency.

A chargesheet filed by the Narcotics Control Bureau (NCB) named her and 34 others as accused in the high-profile case.

Rhea Chakraborty, 30, has been charged with purchasing and financing a small quantity of marijuana. Her brother, Showik Chakraborty, has also been named as an accused.

The NCB has said she received and delivered marijuana to Sushant Singh. She also made payments for it at his instance, they said.

If convicted, Rhea Chakraborty could face over 10 years in jail.

Rhea Chakraborty - accused by Sushant Singh's family of mentally harassing him, exploiting him for money and having a role in his death - has been the focus of investigations by three central agencies.

Besides the NCB, she is also being investigated by the CBI, which is probing Sushant Singh’s death, and the economic aspect is being looked into by the Enforcement Directorate (ED).

Rhea Chakraborty was arrested in the case in September 2020. She was granted bail by the Bombay High Court almost a month after her arrest.

The NCB launched a probe into the drug use in Bollywood and the television industry following the death of actor Sushant Singh, 34, who was found dead in his apartment in suburban Bandra on June 14, 2020. The police had said the death was a suicide. 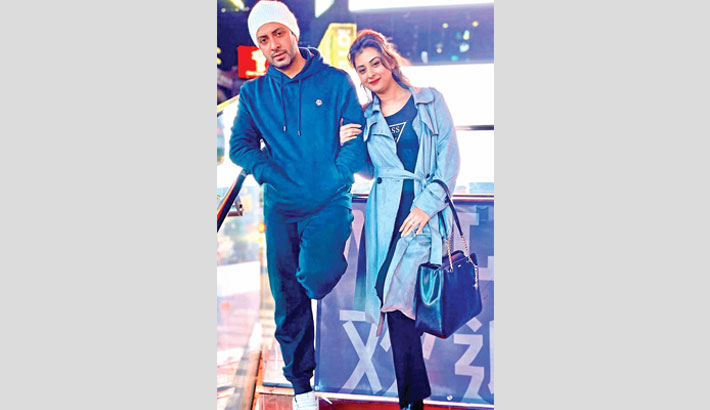 Bubly reveals date of her marriage to Shakib 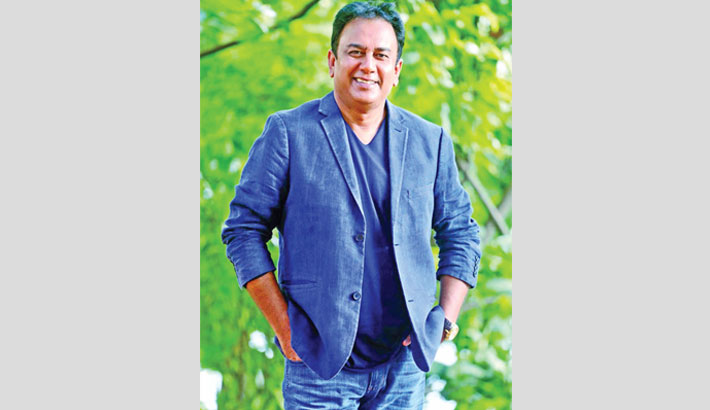 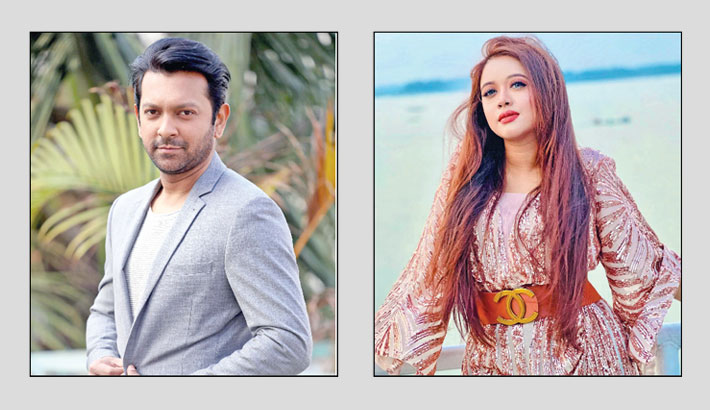 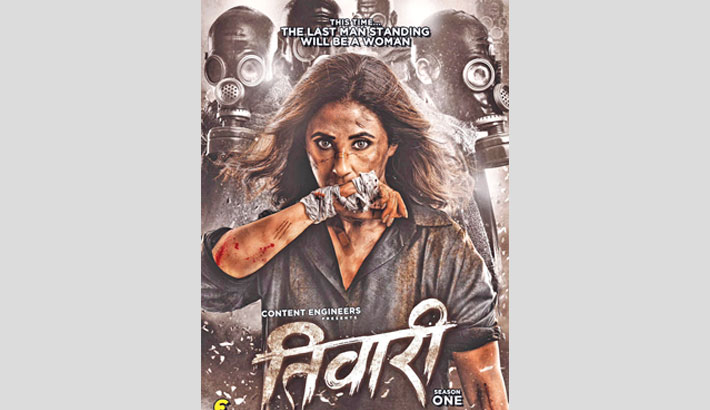