This romantic genre song has been written and composed by Ahmed Rizvi while Kishore Das has arranged the music of the track. Sinthi Saha has given her voice to a special part of the song.

The music video of the song has been composed by Kamrul Hasan Imran and Arafat Setu. Maury Mahdi and Sadiqur Shimul have acted in the video.

The song was released on the ‘End Entertainment’ Facebook page and YouTube channel at a simple ceremony on Thursday. 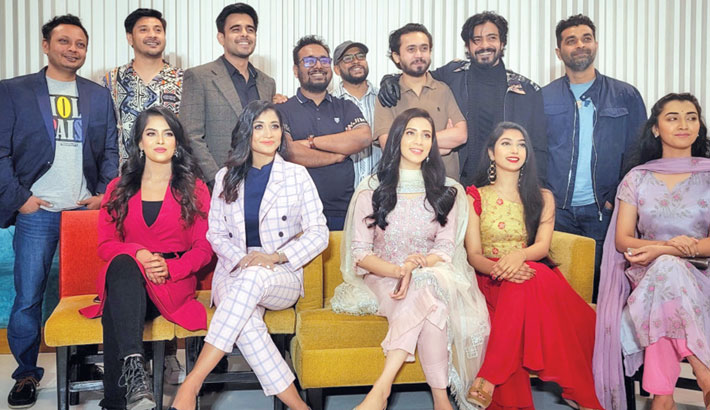 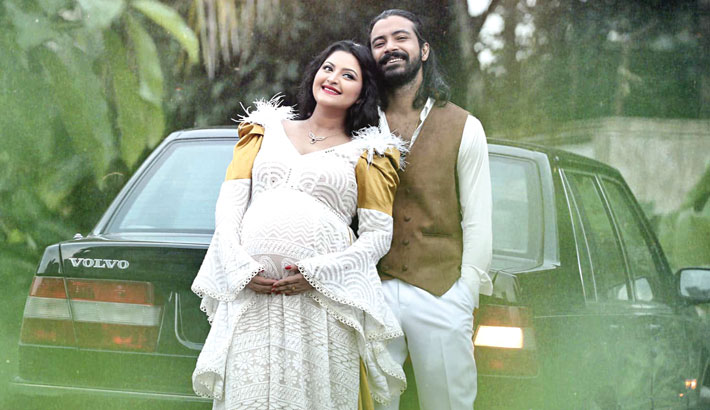 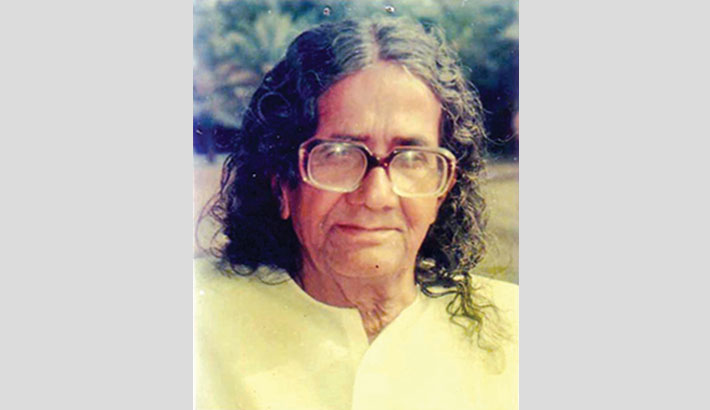 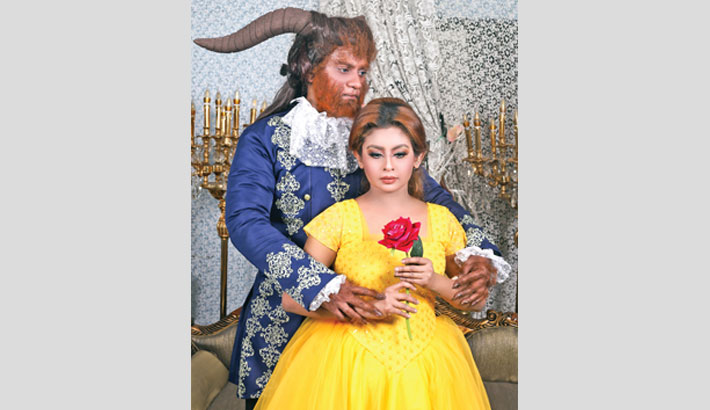 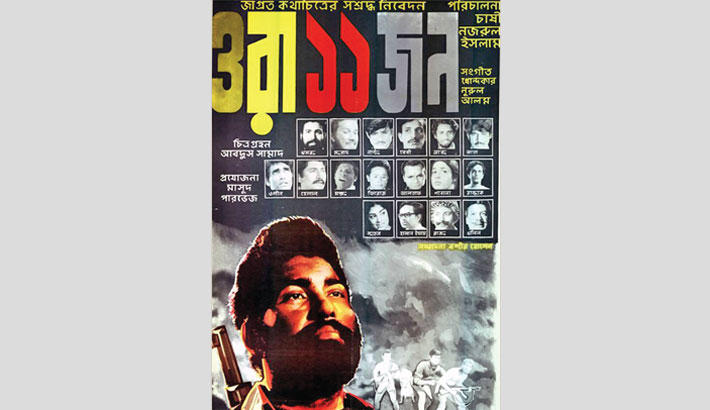 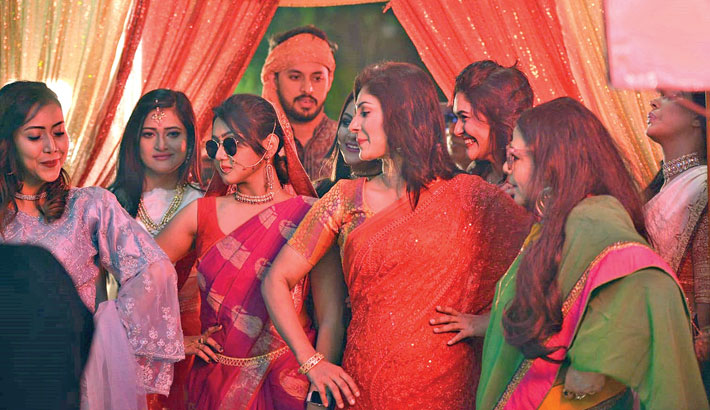 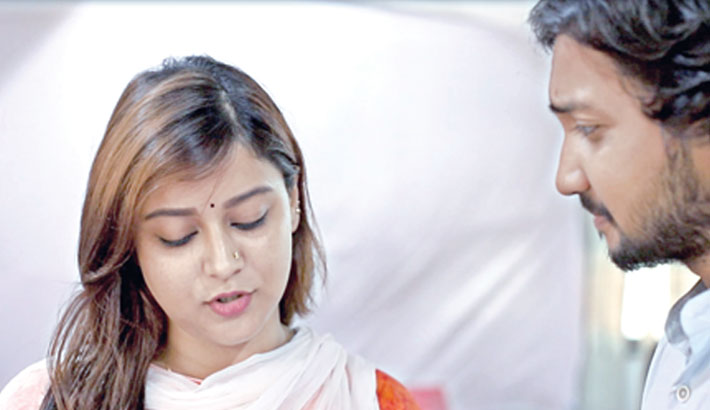 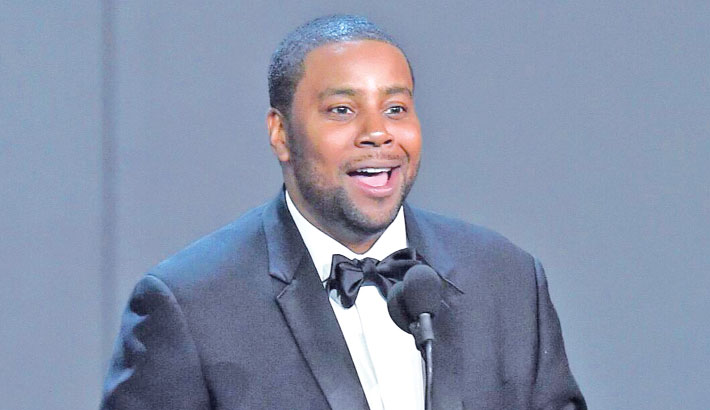