Long tailbacks were created on different highways as well as the toll plaza of the Padma Bridge at the Mawa end on Friday as the rush of home-bound people has reached its peak ahead of Eid-ul-Azha, causing suffering for commuters.

There was a four-kilometre tailback before the toll plaza of the Padma Bridge at the Mawa end under Louhajang upazila of Munshiganj in the morning.

Vehicles from Dhaka and surrounding districts were seen waiting on the Dhaka-Mawa-Bhanga expressway to cross the Padma Bridge. Most of the vehicles are private cars, microbuses, pickups and trucks.

There were queues of vehicles from Sreenagar upazila to the toll plaza.

However, the pressure of traffic at Keraniganj Dhaleshwari toll plaza of the expressway was normal. No vehicle needed to wait for more than 3-4 minutes at this toll plaza.

However, the vehicles were seen waiting for 10-15 minutes at the Padma Bridge toll plaza. For this, long queues of vehicles were created on the expressway, causing traffic slowdown.

Meanwhile, a 20-km traffic jam was created on the east part of the Bangabandhu Bridge of busy Dhaka-Tangail highway due to road accidents and heavy pressure of vehicles.

The traffic jam spread from the eastern side of Bangabandhu Bridge to Rasulpur in Sadar upazila of Tangail.

Home-bound people, especially women and children, were suffering due to the traffic jam. It took them 2-3 times more to reach their destinations.

Officer-in-charge (OC) of Bangabandhu Bridge East Police Station Shafiqul Islam said a person was killed as a bus collided with a pickup near pillar No. 18 on the west side of the bridge in the early hours.

The bridge authorities had to stop collecting toll for one hour and 40 minutes following the accident. There is also extra pressure of vehicles on the highway on the occasion of Eid, he said.

The OC expressed the hope that situation will return to normal as the day progressed, saying police were working relentlessly on the highway.

Congestion on the Sirajganj highway increased since Thursday night. As a result, vehicles were crawling from the west bank of the Bangabandhu Bridge to Hatikumrul roundabout.

Meanwhile, like other terminals in the capital, Mohakhali saw an overflowing crowd of passengers, but there were not enough buses compared to the number of passengers.                On Friday morning, thousands of passengers were seen waiting for buses at the terminal, but no vehicles were entering it. Women, children and the elderly suffered most due to untimely arrival of vehicles.

While waiting for buses, many people were seen falling asleep with magazines or towels.

A passenger named Mozammel Hoque, who was waiting to go to Mymensingh, told this correspondent that he arrived at the terminal around 5:00am and but he was not given a ticket till 10:00am. “There’s no bus and so, they’re not giving tickets from the counter.”

Meanwhile, the pressure of home-bound people, who intend to celebrate Eid-ul-Azha with their near and dear ones at their respective village homes, also increased on trains.

A huge crowd of passengers was seen at Kamalapur Railway Station since the morning.

Mohammad Masud Sarwar, manager of the station, said, "About 70,000-80,000 people have boarded trains since Thursday. The pressure of passengers is not going to stop. Passengers are also travelling on train roofs. They would not get off the roofs in any way.” 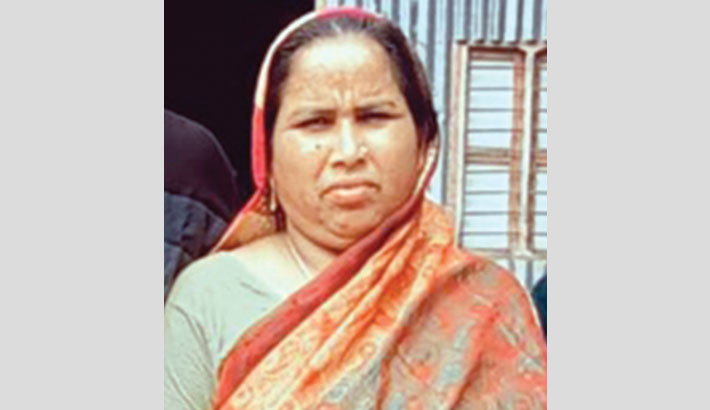 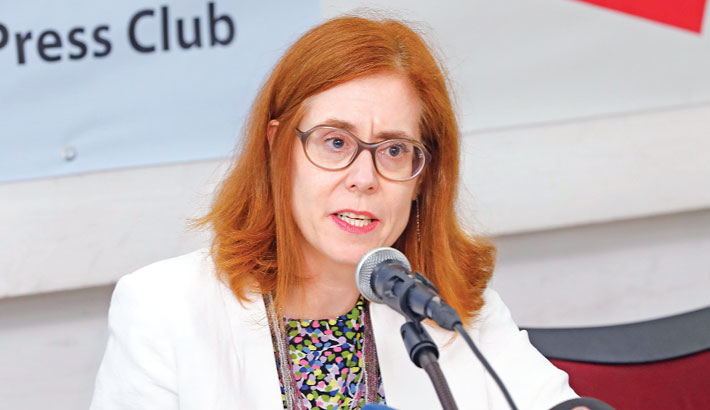 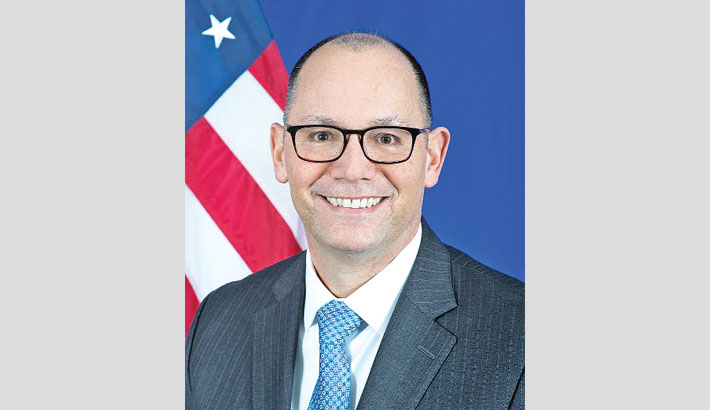 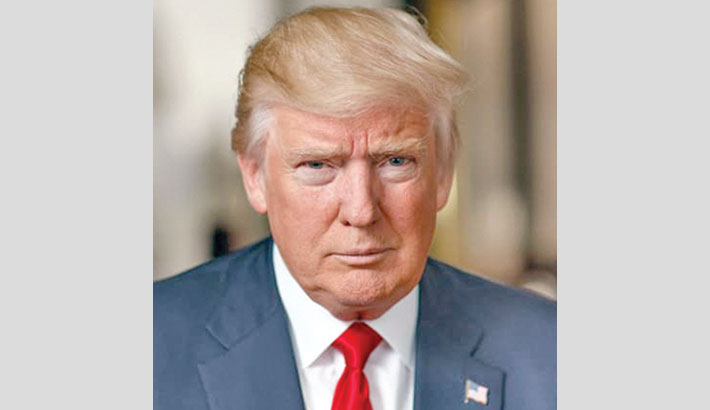 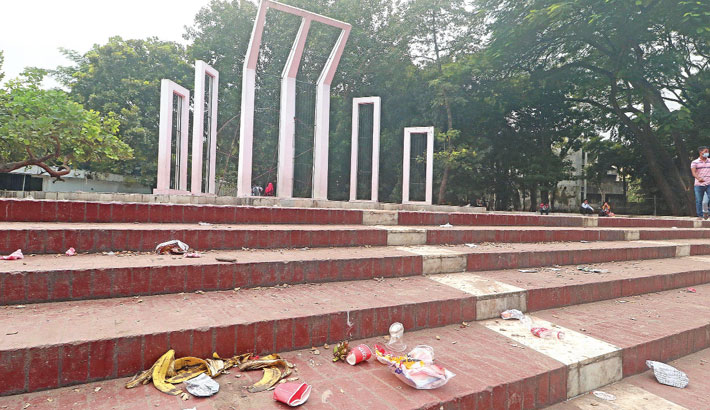