However, Jetten said that this likely won’t be possible. Germany shut down three of its last six nuclear power plants last year, and is currently set to close the remaining three by the end of this year.

The closures will take place even after Germany voluntarily shut down the Nord Stream 2 gas pipeline from Russia and reduced Russian energy imports through other connections, and as renewable energy delivers lackluster results for Europe’s predominant industrial power.

The Netherlands plans to stop importing Russian gas this year, and with its government hesitant to drill in the gas-rich province of Groningen, officials are looking to their neighbor for help.

“I just asked them if it’s technically possible to keep the nuclear power plants open,” Jetten said in an interview in The Hague, Bloomberg reported. However, the minister conceded that “They’ve already taken so many measures to shut them down and there’s probably not enough fuel to keep them open a bit longer.”

The three different companies that operate Germany’s three plants have all ruled out extending the lifespans of their facilities, and although some politicians in Berlin have called for an extension, the coalition government – of which the anti-nuclear Greens are a member – have refused to entertain the idea.

Meanwhile, Germany’s industrial output has dropped precipitously, with the country posting a trade deficit in May for the first time in 30 years. Hot water rationing has been introduced in some German municipalities, and the Bild newspaper warned on Wednesday of a “gigantic gas crisis” looming this winter.

In addition to the possibility of drilling in Groningen, the Netherlands has stepped up its imports by sea of liquefied natural gas. The Dutch also plan to open two new nuclear power plants in the 2030s, and to keep the country’s sole nuclear reactor running until 2033 or beyond. 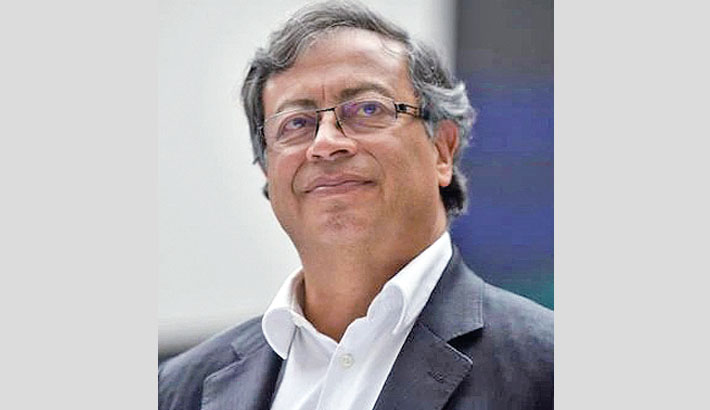 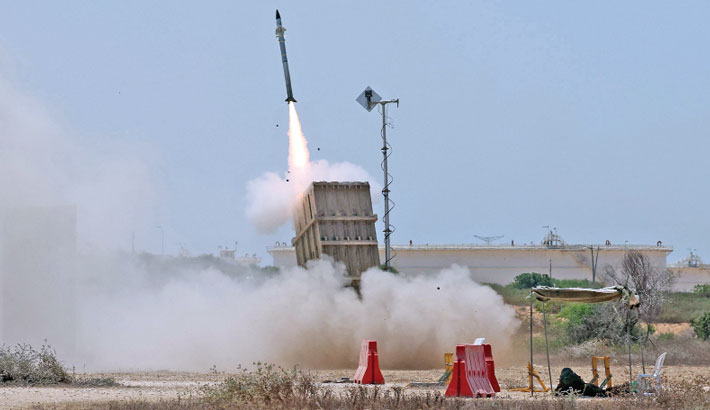 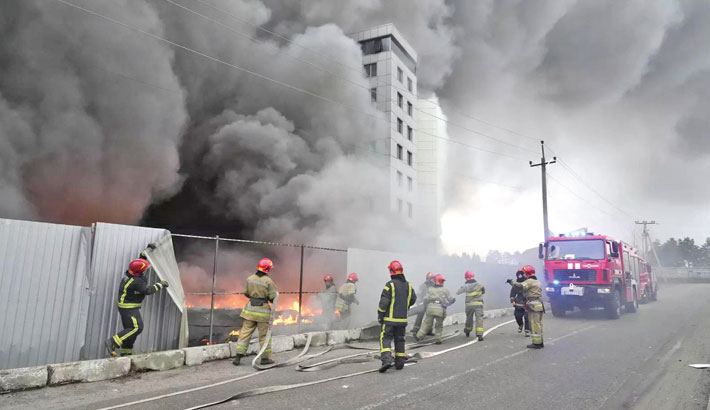 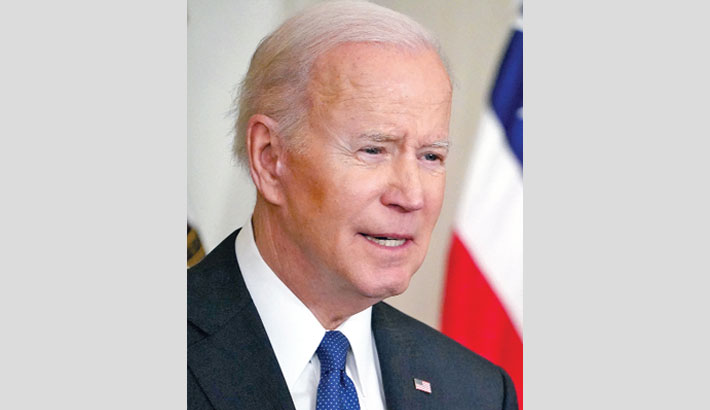 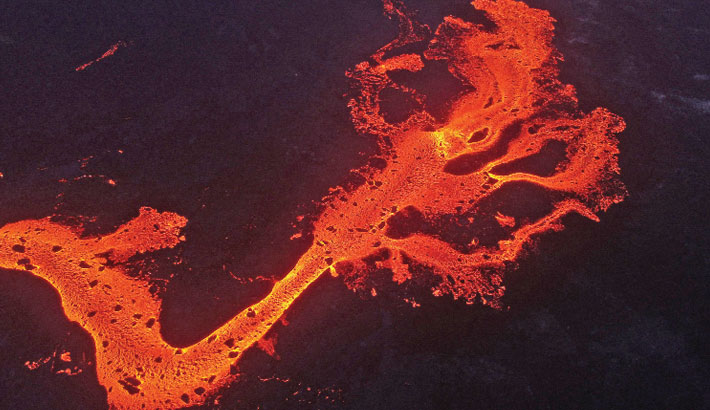 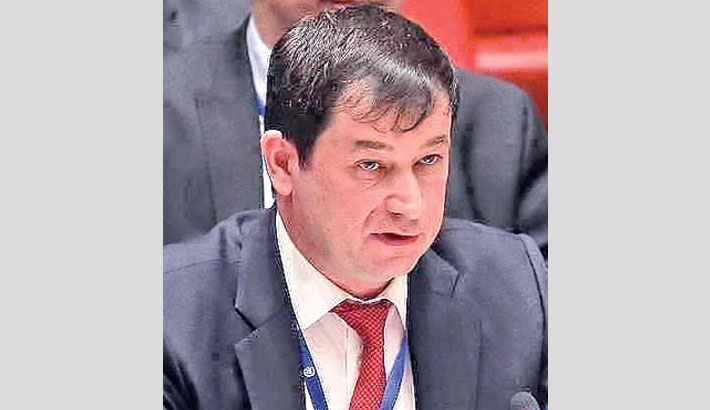