ABUJA: The Secretary General of the Organisation of Petroleum Exporting Countries (OPEC) has died, Nigerian authorities and the oil cartel announced Wednesday.

Only hours before his death, he’d met with Nigeria’s president and spoken in defense of the energy industry amid increasing climate change pressure, reports AP.

Mohammad Barkindo, 63, died late Tuesday in Abuja, a spokesman for Nigeria’s petroleum ministry told The Associated Press. The reason for his death was not immediately known. The Vienna-based oil cartel also confirmed his death, saying he was a “much-loved leader” of OPEC.

His death came as a surprise to industry insiders. His second term as head of OPEC was set to end in three weeks on July 31. He’d held the post for six years since 2016.

Barkindo’s death was first confirmed in a tweet by the managing director of the Nigerian National Petroleum Company, Mele Kyari.

OPEC’s statement said Barkindo’s last words to friends were that he was happy to have concluded his tenure as secretary-general, he’d served the best he could and that he was proud of those who’d served with him.

Barkindo led the crude oil bloc through some of its most turbulent times in recent memory, including during the Covid-19 pandemic when oil prices plummeted due to declining demand. He helped guide the group, working to keep the positions of its members unified.

OPEC’s 13 member-states have 1.24 billion proven crude oil reserves among them, or 80pc of the world’s share. Of the world’s total crude oil production, OPEC producers’ share is just under 38pc.

His role representing OPEC took on even greater significance in past years amid a global effort to tackle climate change. Barkindo used his platform to advocate in favor of a bigger role for the energy industry in conversations about the energy transition.

This positioned him firmly on the side of oil producers who say more investments in oil and gas are needed until the world is able to run on alternative forms of energy.

“Our industry is now facing huge challenges along multiple fronts and these threaten our investment potential now and in the longer term. To put it bluntly, the oil and gas industry is under siege,” he said hours before his death at an energy conference in Nigeria.

Scientists and authors of UN-backed studies say the world needs to cut by more than half its production of coal, oil and gas in the coming decade to maintain a chance of keeping global warming from reaching dangerous levels. To do this, they say investments in oil and gas must stop and be rerouted to cleaner forms of energy.

Barkindo’s legacy, however, is perhaps most tied to his final years steering OPEC as the group entered into an agreement known as OPEC+ with major non-OPEC producer, Russia.

That agreement, spearheaded by Saudi Arabia and Russia, has helped steady oil markets as the world emerges from the pandemic, though it has come under criticism amid current high oil prices and as the US and other Western nations try to squeeze Russia’s economy over the war in Ukraine. Brent crude has soared past $100 a barrel this year.

Born in Nigeria’s eastern city of Yola, Barkindo began his career with the Nigerian Mining Corporation in 1982 before holding multiple roles over more than two decades at the Nigerian National Petroleum Corporation, including as its CEO.

He’d led Nigeria’s technical delegation to the UN climate change negotiations for years and served several terms as vice president of the United Nations Climate Change Conference of the Parties.

In his meeting in Abuja on Tuesday, Nigerian President Muhammadu Buhari told Barkindo: “Welcome back home!” according to an OPEC readout of the meeting. Buhari also congratulated him on his tenure at OPEC. Nigeria has been a member of OPEC for 50 years. 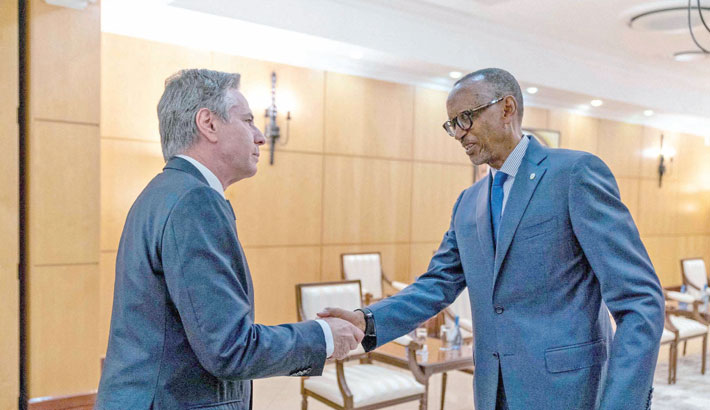 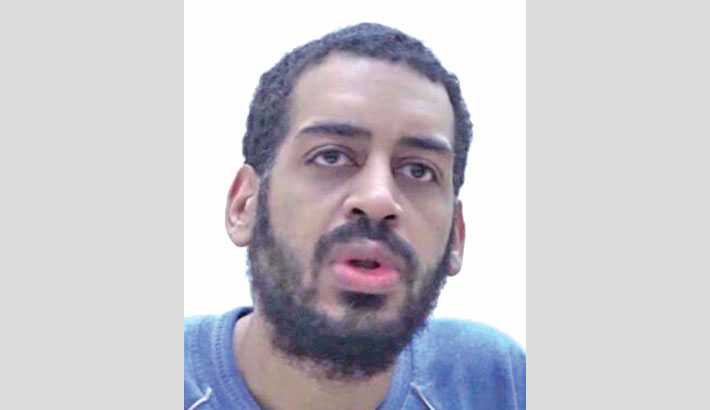