Two get life for killing trader in Lakshmipur

LAKSHMIPUR: A court in Lakshmipur on Tuesday sentenced two people to death for killing a trader at Sadar upazila in the district in 2019.

Lakshmipur District and Sessions Judge Md Rahibul Islam handed down the verdict in the afternoon.

The convicts are Mehedi Hasan Rubel and Foyez Ahmed, residents of Pashchim Bottoli village in the upazila.

The court also fined them Tk 10,000 each acquitting Md Sagor, another accused in the case, as the allegation brought against him was not proven.

Jasim Uddin, public prosecutor of the court, confirmed the matter.

According to the prosecution, Mehedi and Foyez indiscriminately struck and killed the trader Alamgir Hossain after abducting him from Raipur Bus Stand area on August 20, 2019.

After that, they left the body at a secluded place near a pond in Hamchadi area. 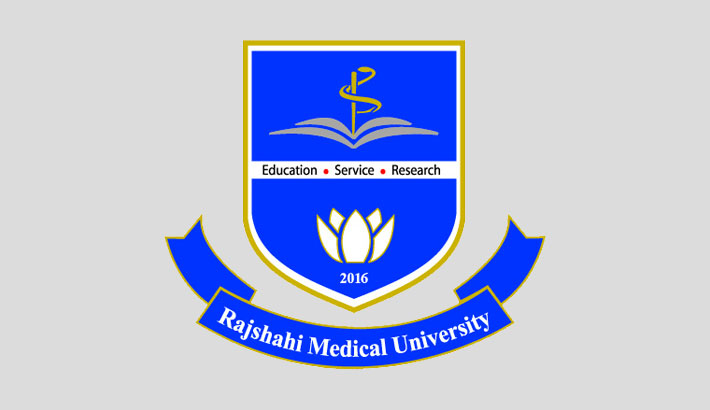 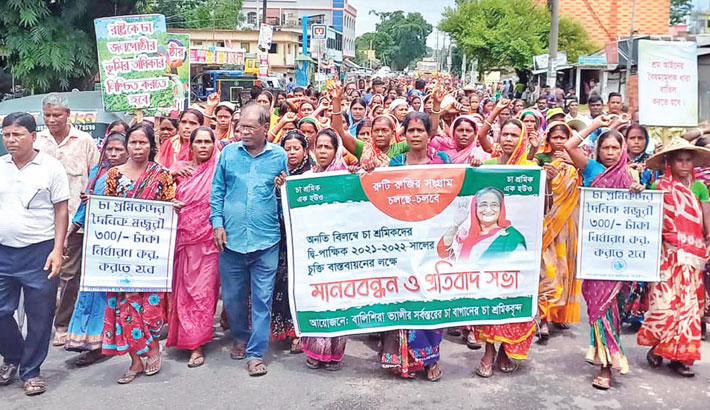