Noted Bengali film director Tarun Majumdar died at a  hospital in Kolkata on Monday morning. He was 91.

The nonagenarian director was suffering from kidney ailments for a long time, and was admitted to the hospital on June 14. His condition deteriorated late on Saturday night, and he had to be put on ventilator support. He died around 11:15 am, report agencies.

Tarun Majumdar was an Indian film director who is known for his work in Bengali cinema. He was born on January 8 in 1931 in Bogura which was then part of Bengal Presidency of British India. His father Birendranath Majumdar was a freedom fighter. He studied at Scottish Church College affiliated to the University of Calcutta. He married fellow Bengali actress Sandhya Roy but later they devorced.

He alongside Sachin Mukherji and Dilip Mukherji made his directorial debut, under the screen name ‘Yatrik’, with the 1959 Bengali film ‘Chaowa Pawa’ starring Suchitra Sen and Uttam Kumar as the leads.

Majumdar was conferred with the Padma Shri in 1990. He won four National Awards and five Filmfare awards in his career, including a Lifetime Achievement Award in 2021.

In his decades-long career, he worked with several notable actors such as Uttam Kumar, Suchitra Sen, Chhabi Biswas, Soumitra Chatterjee and Sandhya Roy, to name a few. 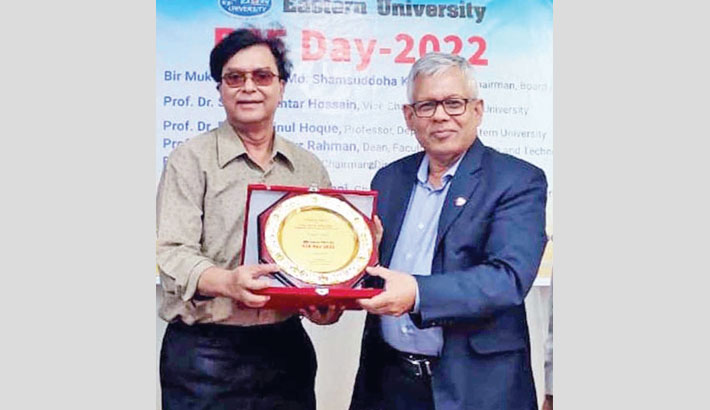