Budget implementation, including execution of annual development programme, depends predominantly on the success rate of revenue collection as the highest source of fund for the government; the better is the rate of collection, the greater is the ability of the government to put plans into actions. This is more so whenever a self-respecting nation depends mainly on mobilisation of own resources instead of borrowing fund from foreign donors and lenders. In the budget for the current fiscal year, Bangladesh’s dependence on foreign loans and grants has been brought down to less than 15 per cent. With the successful implementation of the Padma Bridge project with own fund, the country is morally bound to progressively bring down its dependence on foreign resources.

But performance of the National Board of Revenue in collecting taxes is not as pleasant and encouraging as it should be. It remains far behind the target. NBR’s actual revenue collection is usually less than revised target, which again is less than the original target. In the immediate past fiscal year, NBR was found struggling to achieve the target, slowing the growth in collection and, instead of narrowing down the deficit, was actually widening the same. During the July-May period, the tax regulator saw a revenue deficit of more than Tk. 363 billion, with a success rate of 89 per cent only. Yet the tax regulator has the guts to think that the achievement was not poor. It rather tried to justify its underperformance basing its arguments on the present global situation due to the Ukraine war, though the reality is that, experts say, revenue collection has no direct link with the global situation; rather, import duties are supposed to rise if import costs surge as a result of the war.

If past records are anything to go by, it is feared that NBR will once again miss the target set in the current budget. However, experts are of the opinion that there are ample scopes for increasing revenue collection through bringing more people under the tax net, removing tax disparity and tax dodging by a section of owners of taxable money. Nothing of the sorts has so far been done. Fulfilling the revenue collection target is likely to remain a chimera unless tax collectors take a more active role. 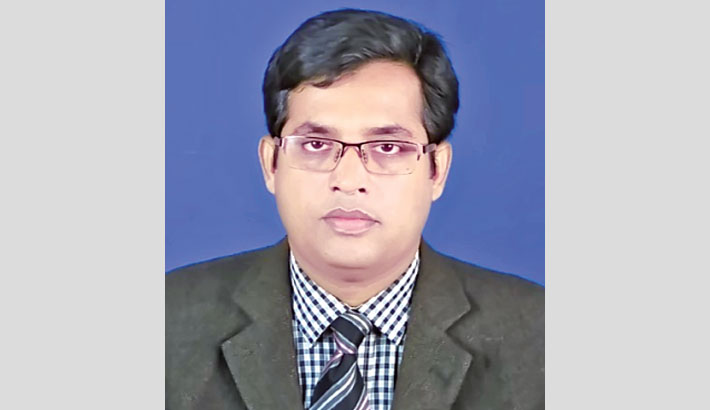