Recalling the historic linkage between Bangladesh and Portugal in the early 16th century, Foreign Minister AK Abdul Momen said that the two friendly countries should build on this positive legacy of history to forge stronger cooperation in present times for their mutual benefit.

The Bangladesh Foreign Minister had a bilateral meeting with the Portuguese Foreign Minister, Dr. João Gomes Cravinho, on Friday in Lisbon on the margins of the ongoing 2nd UN Ocean Conference 2022, jointly hosted by Portugal and Kenya.

This was the first bilateral meeting between the two countries at the level of Foreign Ministers.

The two Foreign Ministers also emphasised the elevation of relations between Bangladesh and Portugal to a new height in the coming days.

Mentioning that Bangladesh has maintained a resident Bangladesh Embassy in Lisbon for 10 years and purchased properties in Lisbon recently for the permanent location of the Embassy, the Foreign Minister urged his Portuguese government to consider establishing a resident Portuguese Mission in Dhaka or, at least, put in place some mechanism for receiving all kinds of visa applications in Dhaka.

Momen also offered every assistance from Bangladesh's side to ensure periodic consular services in Dhaka.

He viewed that this is important for facilitating joining of students to join their universities in Portugal and reunion of family members of Bangladeshi migrants with their dear ones in Portugal.

He mentioned that the just-inaugurated multi-billion dollar Padma Bridge, built over one of the mightiest rivers in the world entirely with Bangladesh’s own resources, is a symbol of the new Bangladesh that is capable of achieving success while braving all challenges.

The Portuguese Foreign Minister expressed his government’s desire to upgrade relations with Bangladesh. He took note of the suggestions and promised to work on them while commending the Bangladeshi migrant community residing in Portugal for their integration into Portuguese society and their contribution to the Portuguese economy.

The two sides also agreed to work together to face the challenges relating to climate change, like the rehabilitation of "climate refuges" at bilateral and multilateral levels.

In this context, Foreign Minister Momen opined that opening a chancery in Bangladesh would be the most appropriate gesture from the Portuguese side to celebrate that historic moment.

The two ministers exchanged views on regional and global developments.

Momen requested the effective role of Portugal and the EU on international platforms for the speedy repatriation of forcibly displaced Rohingyas from Bangladesh to Myanmar.

The Foreign Minister was accompanied by Bangladesh Ambassador to Lisbon Tarik Ahsan, Secretary of the Maritime Affairs Unit of the Ministry of Foreign Affairs Rear Admiral (Retd.) Md. Khurshed Alam, BN, and other officials during the meeting. 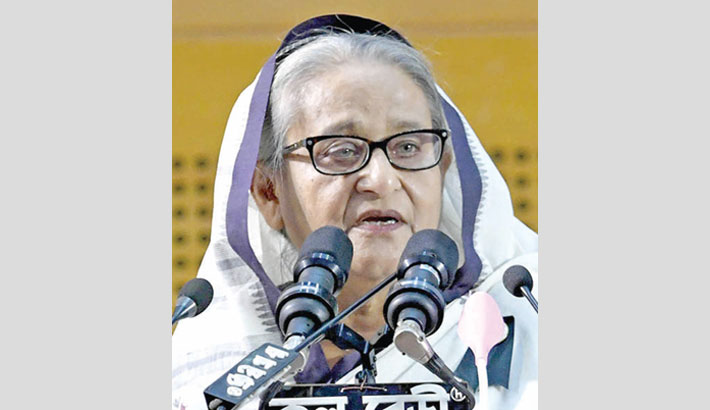 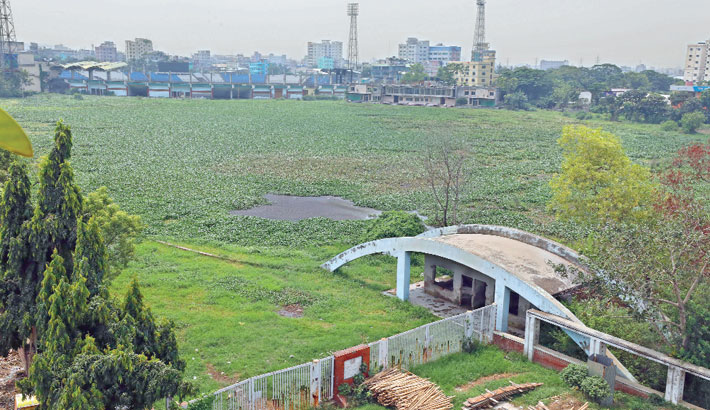 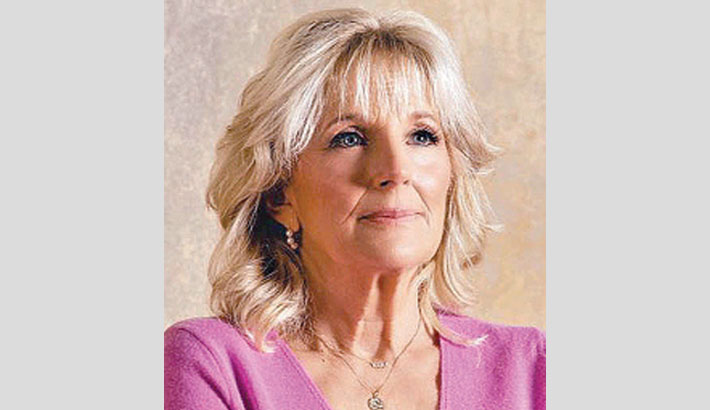