They were identified as Rafiqul Islam, 47, and Fatema Begum, 60.

They passed away on Thursday, according to the hajj management portal of the religious affairs ministry.

Earlier, five male and two female Bangladeshi Hajj pilgrims died in the Kingdom after reaching there to perform the holy Hajj this year.

Some 48,171 Bangladeshi pilgrims have reached the KSA till 2:00 am on Friday, said the daily Hajj bulletin of the information technology (IT) help desk of the Ministry of Religious Affairs on Friday.

Some 133 flights from Bangladesh have reached Saudi Arabia so far. Among them, 75 are from Biman Bangladesh Airlines, 50 from Saudi Airlines and 8 from Flynas.

This year, 57,585 Bangladeshi pilgrims will perform Hajj. Of the total pilgrims, 4,000 will go to Saudi Arabia under the government arrangement and 53,585 under private management.

The first Hajj flight left the country for Saudi Arabia on June 5 and the last flight is scheduled for July 3. After the holy Hajj, the return flight will start on July 14 and continue until August 14. 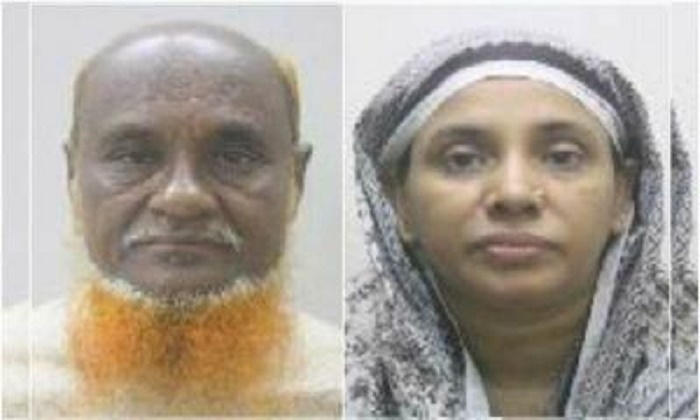 A man is making an illegal battery-run rickshaw at Lalbagh in the capital on Saturday. Apart from consumption of huge electricity, this type of rickshaw is the reason of frequent road accidents. —Md Nasir Uddin