Singapore to execute another drug trafficker

SINGAPORE: A Malaysian drug trafficker is due to be hanged in Singapore next week, campaigners said Friday, two months after the execution of a mentally disabled man in the city-state sparked outrage, reports AFP.

Kalwant Singh, who was convicted in 2016 of trafficking heroin into the city-state, is scheduled to be executed on Thursday, Singapore-based activists and advocacy group Anti-Death Penalty Asia Network said.

Singapore has faced mounting calls to abolish the death penalty, but continues to insist that it has helped keep the city-state one of Asia's safest places.

"It's horrifying how the Singapore state doubles down on hanging people for drug offences time and again, even as research fails to present conclusive evidence that the death penalty actually works the way the Singapore government claims it does," Han told AFP.

Critics including the United Nations and European Union said that hanging someone with an intellectual disability breaches international law.

Campaigners fear that Singapore is gearing up for more executions in the coming months.

This year so far, seven death row convicts had been informed they are to be executed, Han said.

In a BBC interview released this week, Home Affairs and Law Minister K. Shanmugam said Singapore had maintained the death penalty because "there's clear evidence that it is a serious deterrent for would-be drug traffickers".

Shanmugam also disputed that Nagaenthran was mentally disabled despite having an IQ of 69, a level medical experts said represents an intellectual disability.

"The courts found that he had the working of a criminal mind, and he made a deliberate, purposeful, calibrated, calculated decision to make money, to bring the drugs in," the minister said.

"The psychiatrist called by the defence agreed and confirmed that he was not intellectually disabled." 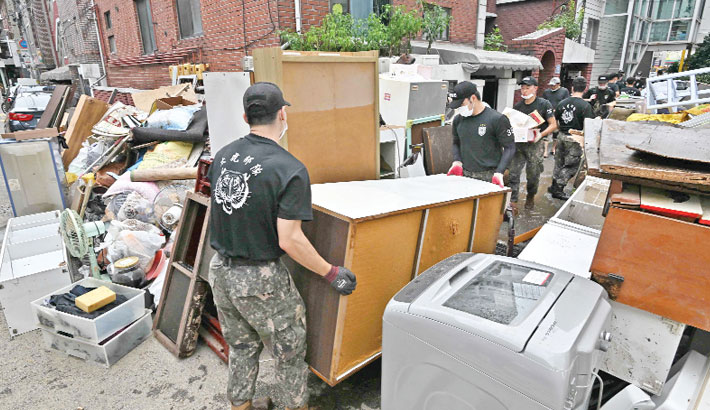 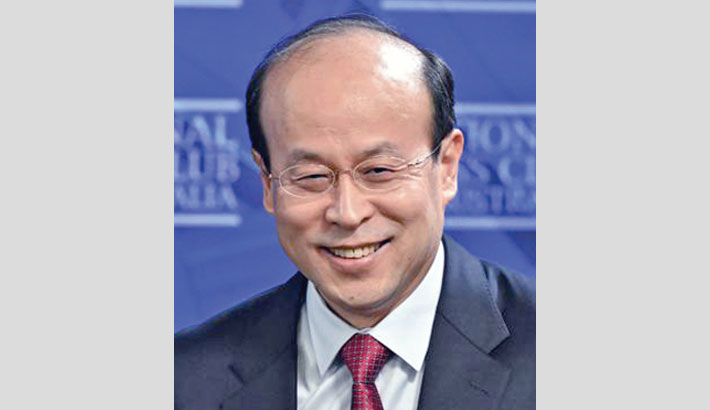