Honour your father and your mother

God gave through Prophet Moses the ancient people of Israel, the children of Abraham, the Ten Commandment or the Decalogue among many other commandments. The 10 commandments are the cardinal ones for personal and corporate life the people for happy, prosperous and God-glorifying life. These Ten Commandments are to be found in the book of Exodus 20: 1-17 primarily. But there is another version of the same in the book of Deuteronomy 5: 6-21. The second version was given since almost all people died in the wilderness during their journey to the land of Canaan after their redemption from the slavery in ancient Egypt where they lived like slaves for more than 400 years according to Old Testament narratives found in the Pentateuch, the first five books in the Bible called Torah or Taurath. The people perished in the wilderness during their journey that lasted for 40 years mainly due to their unbelief and trust in God’s power and authority. Moses repeated the Decalogue since the people had no written documents in those days and it was necessitated by the fact that the first generation leaving the land of Egypt did not survive till the time of crossing the river Jordan. The new generation would need the laws given formerly by God.

There are, broadly speaking, two sections in the Decalogue: the first section, i.e., Commandments from 1-4, all concerns relating to God, and the second, i.e. commandment numbers 5-10 relate to inter-human relationship, human behavior. The fifth commandment happens to be the first of all the six commandments; further this is the only commandment that is attached to a condition. This is the clause promising blessing. It runs thus: ‘Honour your father and your mother, so that you may live long in the land the LORD your God is giving you (Exodus 20:12).

Again, we see no special mention of any bless or so in any of the other nine commandments. The Decalogue forms a very vitally important part in the Holy Writ for both the Israelite the Christian. In normal circumstances, all children from these communities are expected to commit them to memory. This particular commandment deserves great attention. We owe our life to our parents. None of us would have been born without them! Nothing can be simpler a truth than this. Children are begotten of their respective parents; they are loved, cared for and reared by parents for them to be and to live as full human persons. We find in this commandment a principle. This ties to authority, respect for authority. ‘Charity begins at home’, goes an English adage. However, love and respect for authority in human societies origin in family. If we obey our parents we will create a chain of authority in our society, in our state and so on and so forth. This will help us live long in goodness and blessings. Without some kind of authority our society can easily be led by ‘rule of the jungle’, life would be ‘short and brutish’. Might is right would become the law.

If we love and honour our parents, our children will observe that and they will also behave with us likewise and so on and so forth the chain of authority will continue through generations to generations. This is the most rudimental and cementing bond among people for them to live in love, peace, harmony and growth in every aspect of each of the words. People were to honour their parents duly so that these blessing are enshrined in the family with centripetal ramifications in the entire society. This is a timeless truth and it authentically reflects human values per excellence in all human societies, climes and cultures right from the dawn of civilisation.

So this is of great practical significance. Respect for authority is one of hinges for survival of human community worth the name. So it is found in the New Testament as a genuine sequel to the Old the admonition to children: ‘Children, honour your parents in the Lord: for this is right. Honour your father and your mother -- which is the first commandment with a promise-- that it may be well with you and that you may enjoy long life on the earth’ (Ephesians 6: 1-3).

In the book of Proverbs wisdom is likened to father or mother. The book of Leviticus has very hard thing to say. Leviticus 19:3 has the warning: “Each of you must respect your mother and father . . .”; and further down in the same chapter at verse 9 it is said: ‘If anyone curses his father or mother, he must be put to death... .” Such exemplary punishment is again mentioned as we find it in Leviticus 21: 18-21: ‘If a man has a stubborn and rebellious son who does not obey his father and mother and will not listen to them when they discipline him, his father and mother will take hold of him and bring him to the elders at the gate of his town. They shall say to the elders, “This son of ours is stubborn and rebellious. He will not obey us. He is a profligate and a drunkard”. Then all the men of his town shall stone him to death. You must purge the evil from among you. All Israel will hear of it and be afraid.’”

We need to remember also that ideal parents have great responsibility to bring up their children. Great apostles gave much emphasis on the sacred duties and responsibilities for their children. There is no more sacred for any parent to do his or her best to bring up his child in the way that he should go. Prevention is better than cure. Paul exhorted parents thus: “Do not exasperate (or irritate) your children; instead, bring them up in the training and instruction of the Lord.”

It is very regrettable that there are found some people who least honour and love their parents. However, many more people do honour their parents and parents-in-laws than those who do not. This is good. We know the stories of many great people in our society: Ishwar Chandra Bidyasagor and Baized Bustami are some of the proverbial examples of genuine love and honour for their parents, especially stories are there telling of their love for their mothers.  Respect for parents speaks of pristine family values. We do real well to ourselves and to the society at large if we do so. 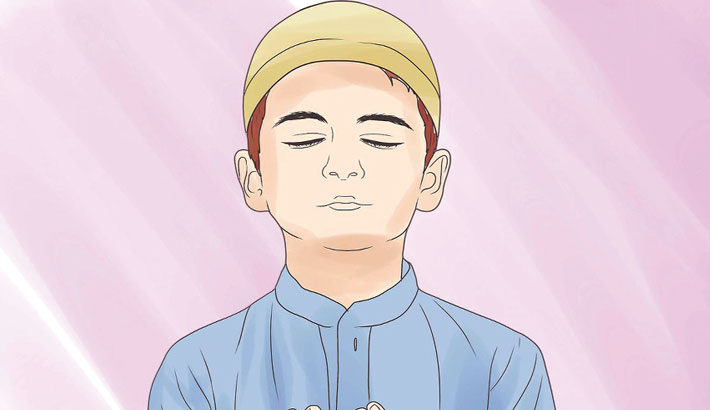 Status of Hafiz-ul-Qur’an in Islam 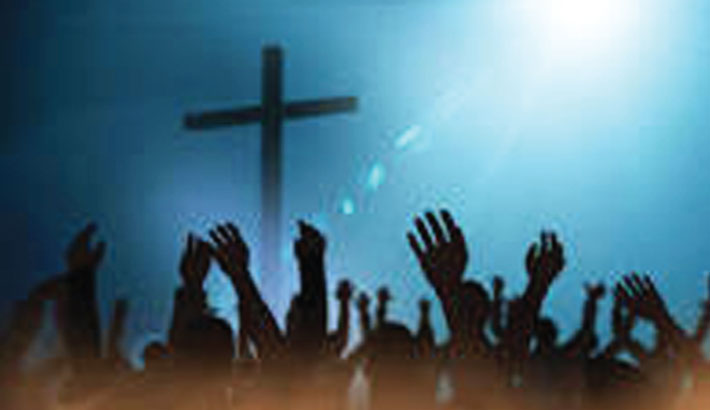 Who and why of our worship 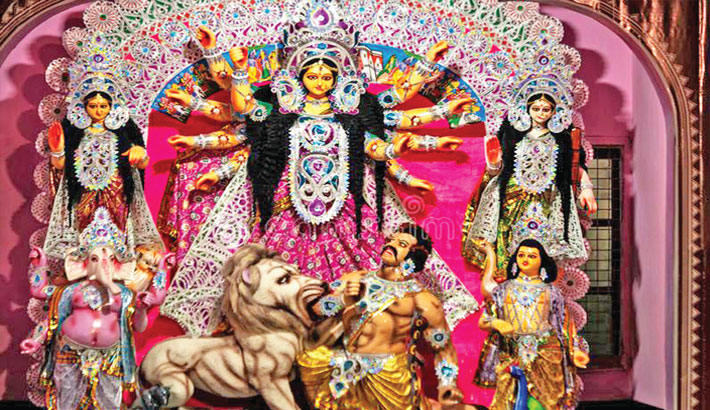 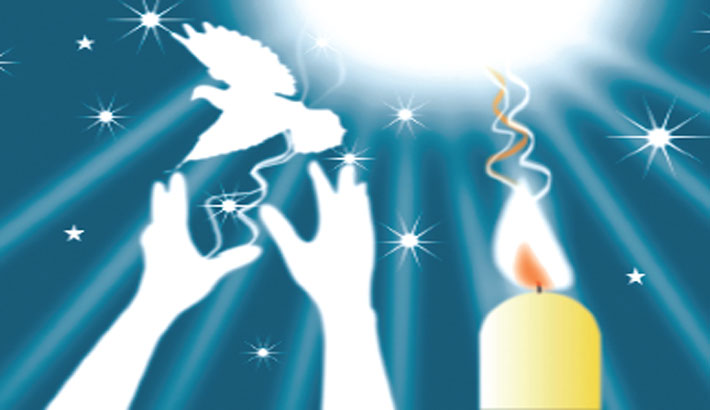