More rains are likely to drench Bangladesh in the next 24 hours, with monsoon being fairly active over the country and moderate over the North Bay, the weather department said Thursday, reports UNB.

"Light to moderate rain or thunder showers accompanied by temporary gusty winds is likely to occur at most places over Rangpur, Mymensingh, Chattogram and Sylhet divisions, and at many places over Rajshahi, Dhaka, Khulna and Barishal divisions with moderately heavy to heavy falls at places over the country," the Bangladesh Meteorological Department (BMD) said in its forecast.

Day and night temperatures may remain nearly unchanged over the country.   The Met office recorded the highest 72mm rainfall in Feni of Chattogram division in 24 hours till 6am on Thursday.

The axis of monsoon trough runs through Bihar and West Bengal to Assam across the northern part of Bangladesh. One of its associated troughs extends up to the Northwest Bay. 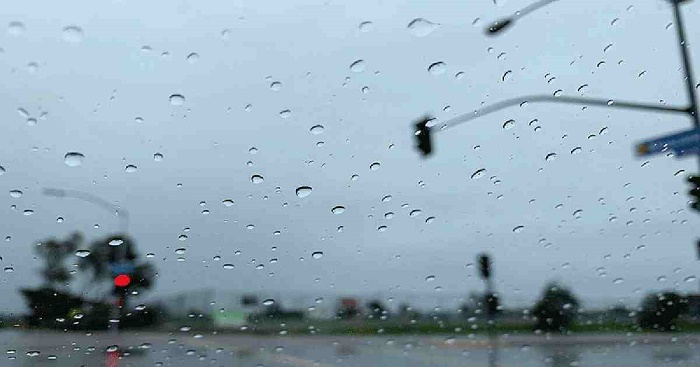 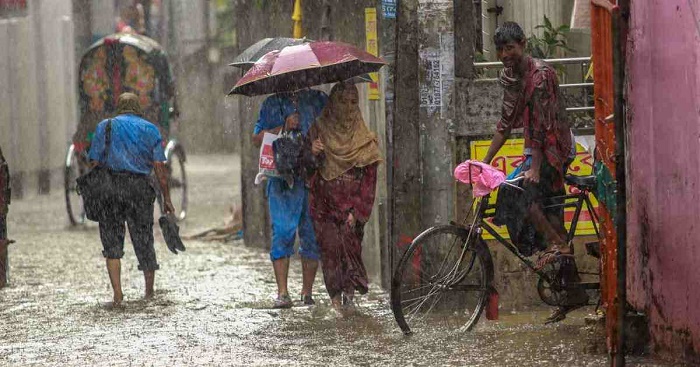 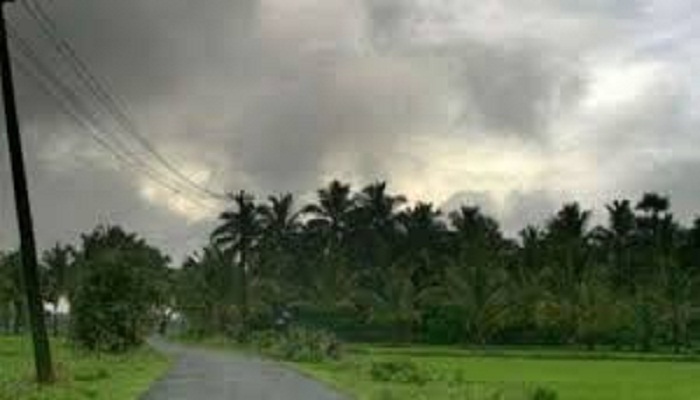 Home Minister Asaduzzaman Khan speaks at the concluding ceremony of a parade for the 98th recruit batch of Border Guard Bangladesh (BGB) at BGB Training Centre and College in Satkania of Chattogram on Thursday. —SUN PHOTO

Chief of Air Staff Air Chief Marshal Shaikh Abdul Hannan along with others cuts a cake at a programme at Base Bashar in the capital on Wednesday, marking the 51st founding anniversary of Bangladesh Air Force. -ISPR PHOTO

Two die of corona in 24 hrs