The rupee depreciated 11 paise to a record low of 78.96 against the US dollar in opening trade on Wednesday, weighed down by persistent foreign capital outflows.

At the interbank foreign exchange, the rupee opened on a weak note at 78.86 against the American dollar, then lost ground to quote at 78.96 -- its all-time low level, registering a fall of 11 paise from the last close.

On Tuesday, the rupee plunged by 48 paise to close at record low of 78.85 against the US dollar. The rupee opened weaker against the dollar on Wednesday as renewed focus on the weak economic outlook prompted losses on Asian currencies and shares, said Sriram Iyer, Senior Research Analyst at Reliance Securities, report agencies.

"The Reserve Bank of India (RBI) could be present to curb volatility, but the strength of crude oil could cap appreciation bias," Iyer said, adding that the range for the rupee on Wednesday is 78.50-79.10.

The rupee has lost 1.87 per cent so far this month and has eroded a staggering 6.28 per cent since the start of this year.

Global oil benchmark Brent crude futures fell 0.88 per cent to USD 116.94 per barrel. Meanwhile, the dollar index, which gauges the greenback's strength against a basket of six currencies, was trading 0.08 per cent lower at 104.42. 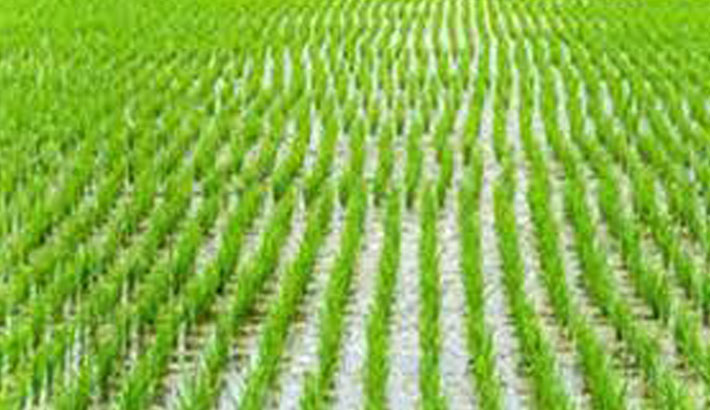 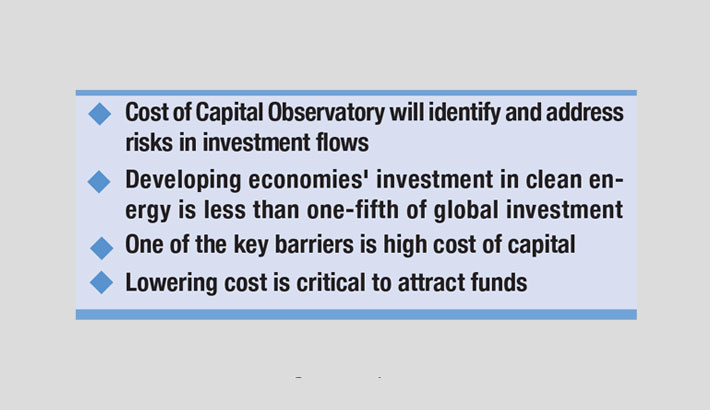 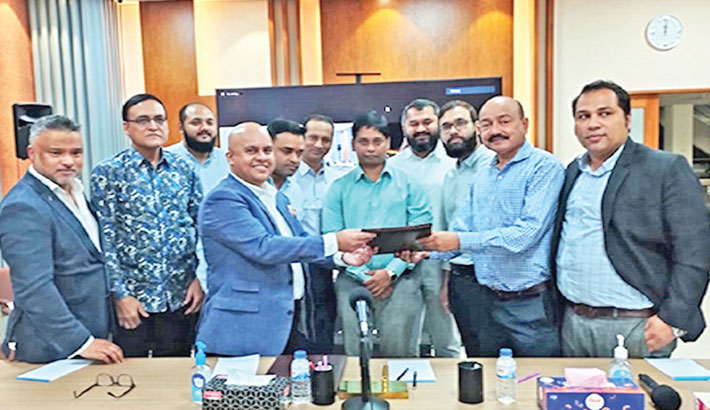 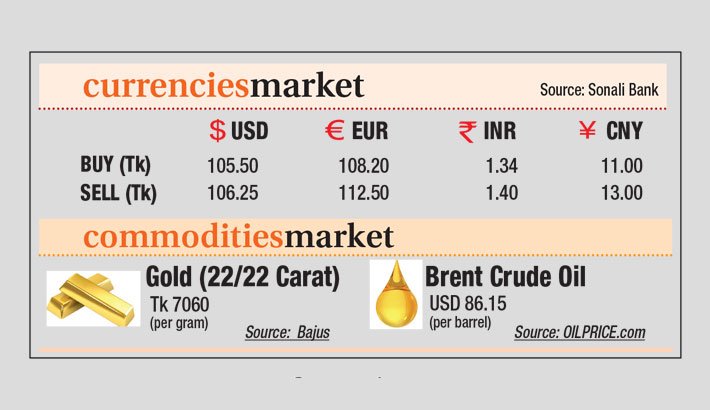