Some commuters were fined for taking photos and selfies and walking on Padma Bridge on Sunday, the first day of the traffic on the country’s biggest bridge.

Many commuters were seen stopping their vehicles on the bridge and snapping photos and selfies while many TikTokers and YouTubers thronged there and made contents for their accounts.

A TikToker opened two nuts and bolts from the bridge railing. The TikToker named Bayezid Talha was arrested by a CID team in Shantinagar area of the capital in the evening.

The local administration firstly was seen relaxed on their activities and declared that they would go for action on Monday against those taking photos, selfies and walking on the bridge.

But, the administration changed its decision in the afternoon and began taking action against the commuters violating the traffic rules.        Kamrul Hasan Suhel, Upazila Nirbahi Officer and executive magistrate of Zajira Upazila, conducted a mobile court on the Naododa point of the bridge at about 5:50pm.

He fined a number of people who took photos, walked and violated traffic rules.

One Jasim with his family members was going to Zajira from Mawa on foot. At that time, Jasim came before the mobile court. The UNO fined him Tk 200 for walking on the bridge.

Earlier on the day, Assistant Commission (Land) of Zajira Upazila Umme Habiba Farzana told reporters that they would go for action against the commuters for taking photos and selfies and walking on the bridge from Monday.

She said, “As per the directive of deputy commissioner (DC) of Shariatpur and upon executive power, I have come to visit the bridge’s Naodoba point in Zajira.”

“We have seen the commuters to get down on the bridge from their vehicles and snap photos or selfies. As it is the first day, the matter of action has been relaxed,” she said.

But, a proper action would be taken against such practices from Monday, she said.

She further said that action would be taken against the bikers who would ride their bikes at high speed ignoring the fixed speed.

On Thursday, the Bridges Authority issued a circular banning standing on the bridge and taking photos or selfies.

Prime Minister Sheikh Hasina on Saturday inaugurated the much-needed Padma Bridge that was built with the country’s own fund. 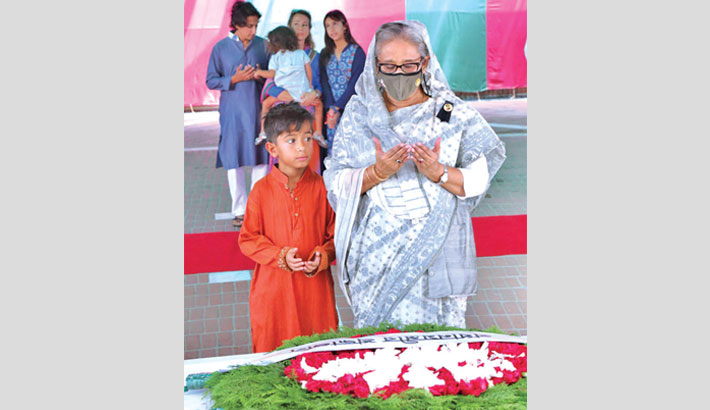 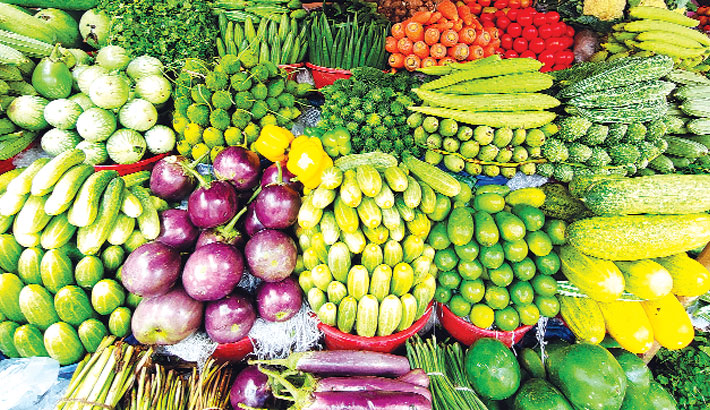 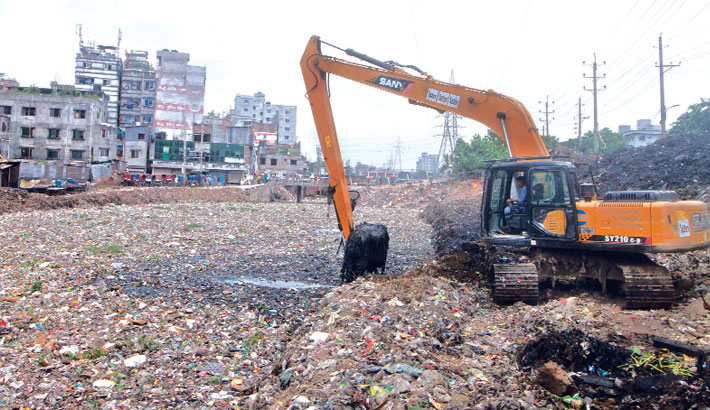