Popular streaming platform Bongo is coming up with ‘Girls Squad Season 2’ after its success of season 1. The second season of the series will be available on Bongo from June 15.

‘Girls Squad’ is centered on the life of six girls. In Season 2, Samira Khan Mahi, Rukaiya Jahan Chamak, Sharna Lata, and Samonty Shoumi will continue their struggle for friendship, love, and chase their dreams. As an addition to the last year’s season, Tania Brishty and Anindita Mimi will make their appearance.

Popular actor and anchor Shahriar Nazim Joy and actor Zaher Alvi will also be seen in the series.Maidul Rakib has written and directed the drama Girls Squad.

About the series, Bongo’s Chief Content Officer Mushfiqur Rahman said, “To give 100 percent entertainment to our viewers, we always thrive to select the best suited actors and actresses for the project that is why, for Season 2, Joy, Alvi, and some other stars have been added to the series. Following the success of Season 1, we hope Season 2 reaches, resonates with and delights our audience just as much.” 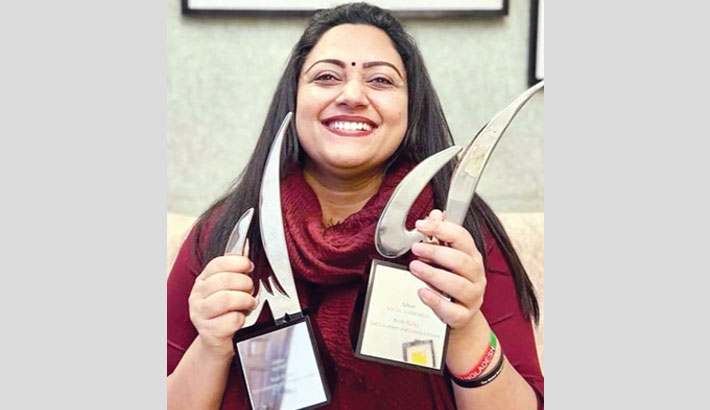