Bangladesh has experienced another devastating fire incident that happened a week ago at Sitakunda in Chattogram during the very first hour of the night on June 4. This fire incident has opened up several issues and given a new dimension in areas of preparedness to dowse such a fire blast. Till the date, we have lost 49 lives who are the workers of that depot, the fire fighters and the spectators as well.

The first issue of this fire incident is a huge toll of death of firefighters (nine lives) and this is for the first time in the history of fire accident in Bangladesh. This is because the firefighters were completely ignorant about the nature of fire, they were going to fight with and they were not prepared and trained accordingly to do the same. Rather, they thought that it was a regular fire incident that they usually work with and came up with some common measures (i.e., pouring of water) to handle it. The other issue is that again we see the irresponsible behaviour from the atypical people around the fireplace, who were doing Facebook live streaming of this incident without realising the potential danger of this fire, which engulfs almost eight lives.

The new dimension of this fire is that it happened in an open area and got a devastating shape through numerous blasts of shipping containers containing non-homogenous goods, from textiles (i.e., readymade garments) to chemicals (i.e., hydrogen peroxide etc.). At this stage, let us investigate why and how this fire got such a devastating shape? From the reports of several print and electronic media, we have come to know that at this depot, chemical goods like hydrogen peroxide, readymade garments and textile raw materials were stored. We know that textile goods (i.e., garments, fabrics and raw cotton, etc.) are a good source of fuel as they belong to an organic structure and definitely a hydrocarbon (both the natural and a synthetic one).

On the other hand, hydrogen peroxide is an inorganic chemical usually used in the bleaching action of textile goods and other industries as well. Hydrogen peroxide is a strong oxidizer and it itself is a nonflammable substance in an ambient condition. It has a boiling point of about 152 0C, a bit higher of water and at its boiling point or at the above of this temperature; it behaves in a different way. In an elevated temperature, hydrogen peroxide starts to lose its stability and decompose into oxygen and water. Here, the oxygen released in an exothermic decomposition combusts in the presence of fire and subsequently, causes an explosion if the exothermic release of oxygen continues. Thus, this released oxygen works as a catalyst or an intensifier in this fire incident to fuel up the textile goods or other flammable objects available at the fireplace. In addition, the drums of hydrogen peroxide are kept in a sealed container and thus the containers blasted with a big sound and the metallic objects of the containers were thrown away with a high force to cause the causalities of the spectators.

The source of fire could be anything (i.e., usually a self flammable object), but the shape, size and intensity of a fire solely depend on available fuels to sustain this blaze and in the surroundings where the fire incident takes place. And according to that, we have to come up with appropriate preparations and measures (i.e., wet chemical extinguishers, CO2 fire extinguisher, etc.) to fight with it.

Meanwhile, we have noticed the negligence of the concerned authorities, especially of the BM Container Depot Limited who irresponsibly stored such chemicals without the concern of custom and the related bodies. Even they did not follow proper guidelines and maintain necessary precautions to store and handle them. We also can realise that the concerned bodies did not conduct necessary inspection and all this negligence and our poor fire management system are responsible to cause such catastrophic loss of human life and resources. This kind of disaster will also pose health-related risks to local communities as well as released liquid waste will be a great threat to  agricultural land and water bodies.

We need to realise that firefighting in this day is much more than just responding to fires rather to deal with a variety of complex incidents and rescues, which may include chemical spills to respond to terrorism. Thus, once again, the relevant bodies of the government must take necessary steps to make our firefighters more capable to deal with such kind of fire incident and related inspection bodies of the government will do their job in a responsible way so that we can escape such fatalities in  near future.

The writer is Assistant Professor, Department of Textile Engineering, Jashore University of Science and 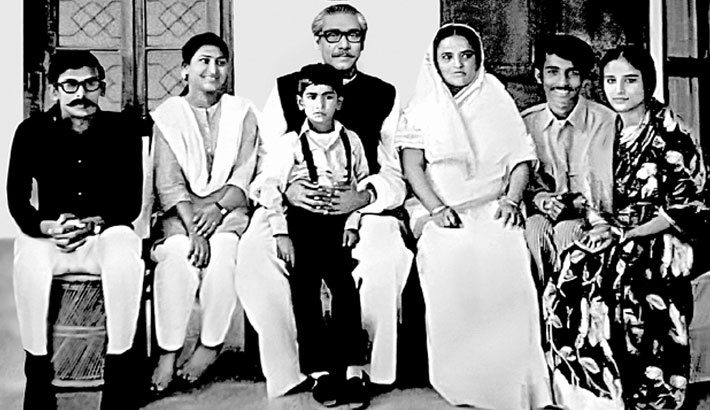