The great sage Buddha has a deep connection with India. Lord Buddha attained Bodhi in Bodhgaya in Bihar, India. Also, the great emperor Ashoka took to Buddhism after a brief period of merciless slaughter of mankind. It was king Ashoka who promoted Buddhism throughout the country. Since then, the Indian sub-continent has been witnessing several Buddhist festivals. Some of the famous Buddhist festivals are described below:

Buddha Purnima is celebrated to mark the birthday of Lord Buddha. Also, many people believe Lord Buddha to be the ninth Avatar of Hindu God Vishnu. This is one of the most famous Buddhist festivals in the sub-continent. This festival is celebrated on the Full-moon day of either April or May.

Also, this day is believed to be the day when Lord Buddha attained Nirvana or enlightenment and became Buddha. Besides, he had even passed on the same day. Moreover, people also call this day Vesak or Visakha.

People decorate the monasteries and shrines with flowers all over India. The devotees visit these Buddhist temples to pray to Lord Buddha.

The Lumbini festival is a famous Buddhist Festival in the sub-continent. This festival takes place in Nagarjunasagar in the state of Andhra Pradesh every year. It is a 3-day long festival. Also, people celebrate the heritage of Buddhism these days. So, they named it after the birthplace of Lord Buddha.

Moreover, the Andhra Pradesh Tourism Ministry organises this festival to welcome the Buddhist Craftsmen and Pilgrims to the state. Thus, it helps to boost the tourism of the state. Besides, Buddhism was a major religion in Andhra Pradesh 2000 years back. So, the people of the state memorialize the 2000-year old history.

Losar Festival is one of the most popular Buddhist festivals in the sub-coninent. This festival marks the arrival of the Tibetan New Year. It is celebrated with great enthusiasm in several places in India. Also, the people of Ladakh consider this to be an important festival. Moreover, people from all over India visit Ladakh to relish the Buddhist culture. Also, one can see a large crown in Arunachal Pradesh and Sikkim. Many people from abroad take India-Nepal tours during this time.

Tibetan people wear new clothes and visit their friends and families. Besides, there are special delicacies like Khapse, Guthuk, and many more items. Also, the most popular feature of this festival is the famous Cham Dance. Monks of the monasteries consider this special masked dance as a medium of meditation. So, they perform this dance with great zeal. The dance signifies the win of good over evil. This dance has great importance for the Tibetans.

This is a unique Buddhist festival celebrated in India. The festival takes place on the 15th day of the 7th month as per the lunar calendar. People consider this to be a ghost festival. This festival has an interesting story behind it. As per the story, Lord Buddha once saved his disciple’s mother from a ghost. Since that time, people have been celebrating this festival to save themselves from satanic powers or evil souls.

Besides, the Buddhists believe that the “Gates of the Hell” opens on this day. They think it is because the dead souls visit their loved ones on this day. So, they offer food to the dead souls. They think that in this way they can bring good fortune to their lives. All in all, the festival emphasizes prayers to the ancestors and elders in the families.

Magha Puja Day takes place on a Full-moon or Purnima Day of March in India. On this day, 1250 Buddhists came to pray to Lord Buddha. So, this day has a great significance in the lives of Buddhists. Also, it is a Buddhist festival to cherish the Buddhist community. So, people perform several practices of the Buddhist religion.

Besides, Lord Buddha delivered the Recitation of the Patimokkhaon this day. So, people recite the same throughout the day. Also, they light lamps to practice meditation and chant the Buddha mantra. Besides, they exchange gifts and visit Buddhist temples. The main objective of the festival is to keep one’s mind pure and perform good things.

This is one of the most famous Buddhist festivals in India. It takes place in the Hemis monastery Hemis in Ladakh on the 10th day of the lunar month Tse-Chu as per the Tibetan calendar. It marks the birthday of Lord Padmasambhava. Buddhists believe that the sage had conquered evil powers. The festival is celebrated for two days with large processions and performances. The two-day event takes place in the Hemis monastery itself.

People decorate the monastery along with the town. People from all over the town visit the monastery to pray to Lord Padmasambhava. Also, Lamas perform the Chaam dance to the beats of drums and cymbals. People even play longhorns.

Honour your father and your mother 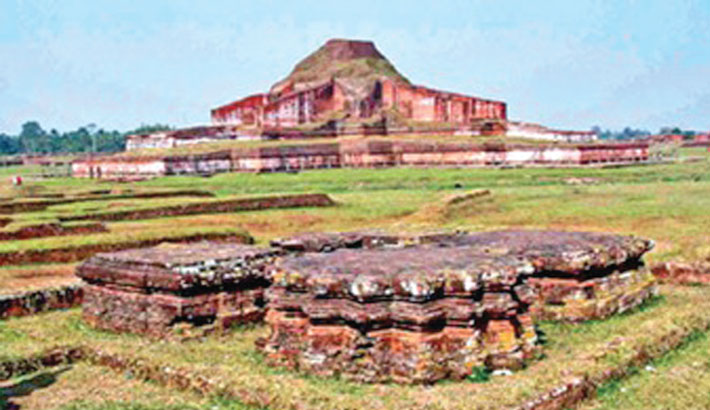 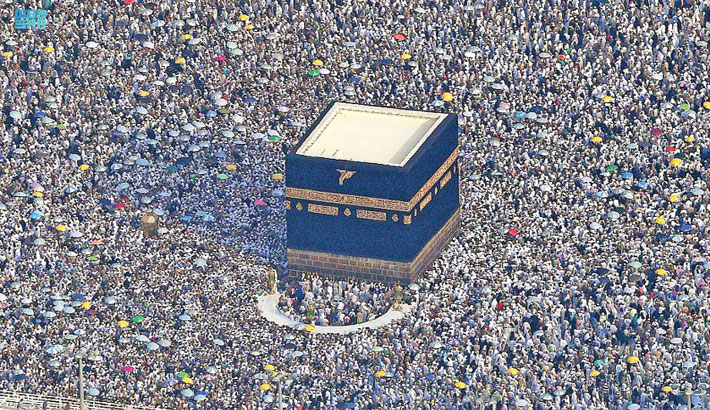 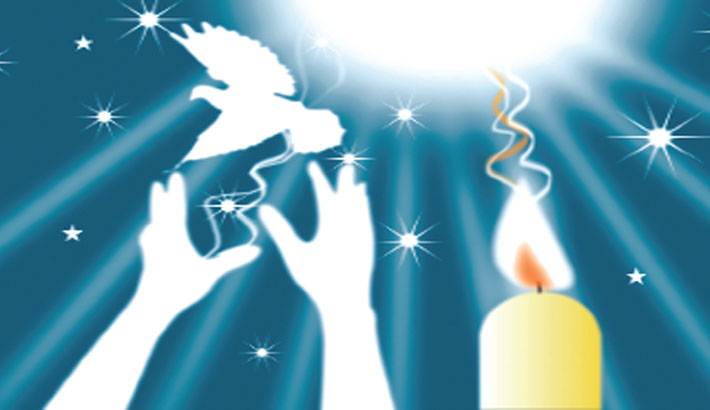