Where is the end

No word is enough to condole with family members of victims in a massive explosion at a container depot at Sonaichhari union in Chattogram's Sitakunda on Saturday night. Near about fifty deaths, including nine fire fighters were reported demonstrating the intensity of the fire incident, which also left over 300 others injured. The death toll is feared to rise since many of the hospitalised are critically injured.  The fire ensued inside the loading point of BM container depot at around 9:30 pm and, despite the concerted efforts of 25 fire service units and the Bangladesh Army, it was burning with regular explosions till the piece was written. We express our deepest condolence to the families who have lost their near and dear ones in the fire incident.

The tragic incident has shocked the whole nation, and at the same time, pointed out some other issues in front of the conscious people of society once again. In our country, very common have become fire incidents, many of whom claimed dozens of lives. In all the cases, the post-explosion activities were almost the same. Also in this case, the blame game has already been started. The local Member of Parliament (MP) demanded an investigation into the construction of a chemical depot in a densely populated area while question has been raised over granting permission of importing hydrogen peroxide, the chemical primarily suspected to be the cause of the explosion. The question is whether this depot has been set up overnight without much care or it stored explosive chemicals for the first time.

However, such accidents happen frequently, proving that either probe committees failed to find out the real reasons for explosions or their reports could not impress the authorities concerned to take precautionary measures to stop such incidents or the related people deliberately duck their duties and just want the situation to go on. The authorities also cannot shy away their obligations in this regard.

Observing the activities of the authorities concerned, a question may come to anyone’s mind whether these people (officials of related departments and ministries) do not have any heart or they are simply indifferent to the values in terms of human lives that we pay in every such accident. Whatever be the causes or whoever may be responsible for these, an end to devastating fire incidents is a must. 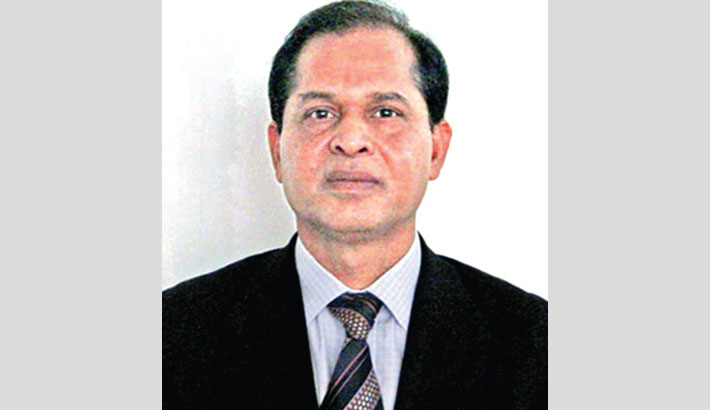 Where Is the End of Sri Lankan Crisis? 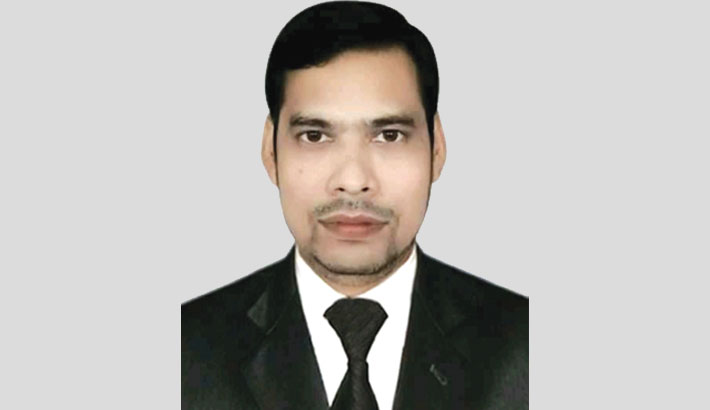 Violence against Women: Where Is the End? 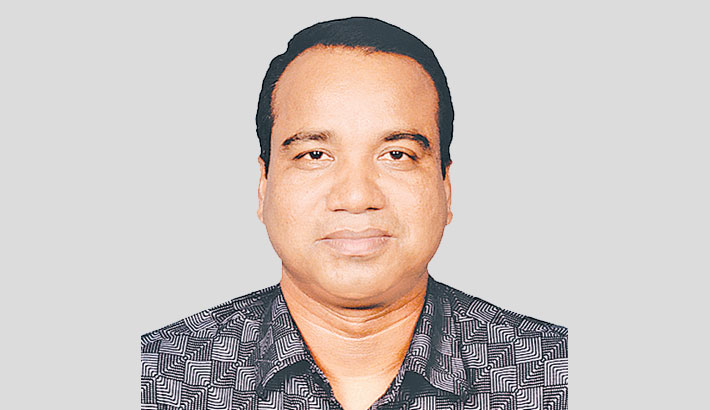 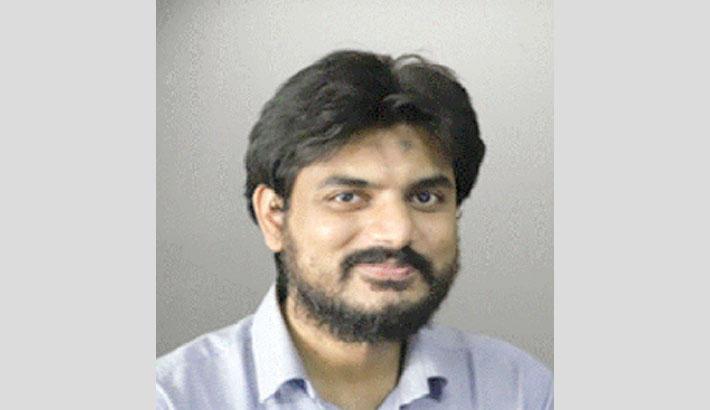