Bashundhara Media Award 2021, the first of its kind in the country, was distributed among journalists at a gala ceremony at International Convention City Bashundhara (ICCB) in the capital on Monday.

Eleven journalists were given awards for their in-depth investigative reports under five categories while 64 dedicated journalists, each from every district, were also honoured for their immense contributions to grassroots journalism. 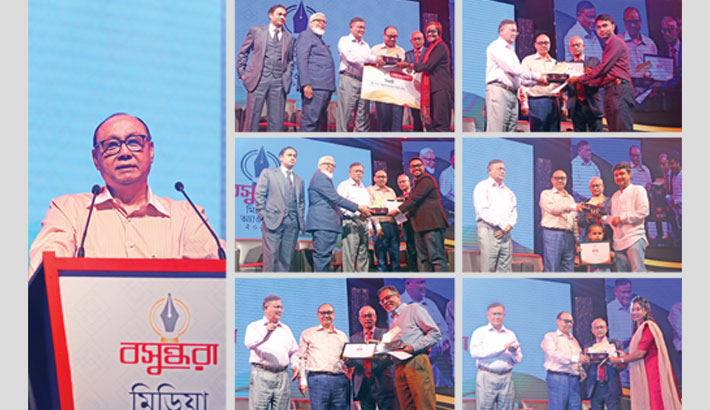 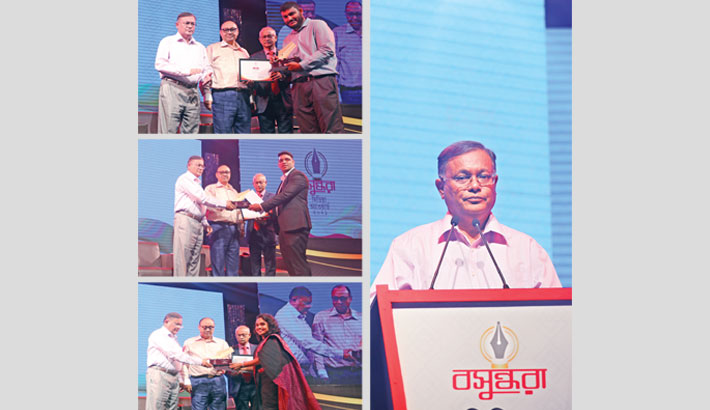 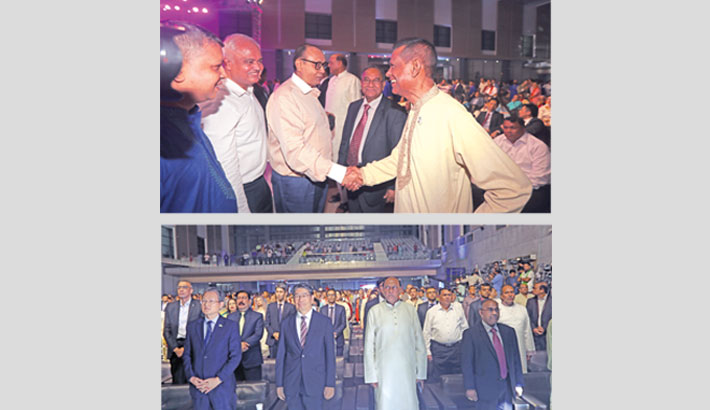 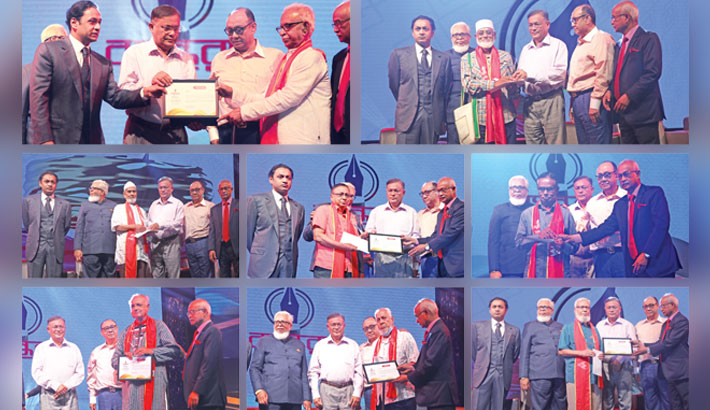 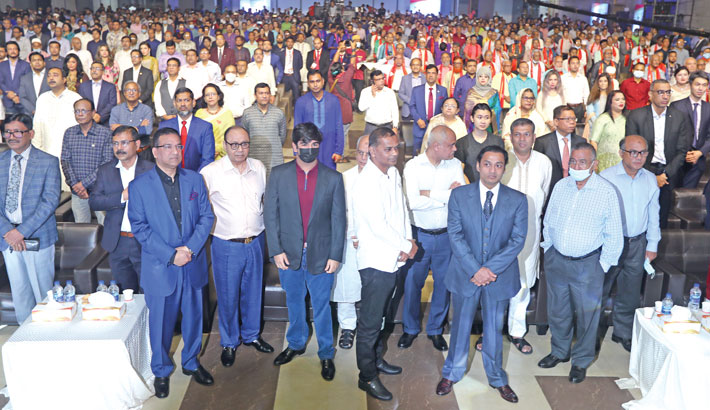 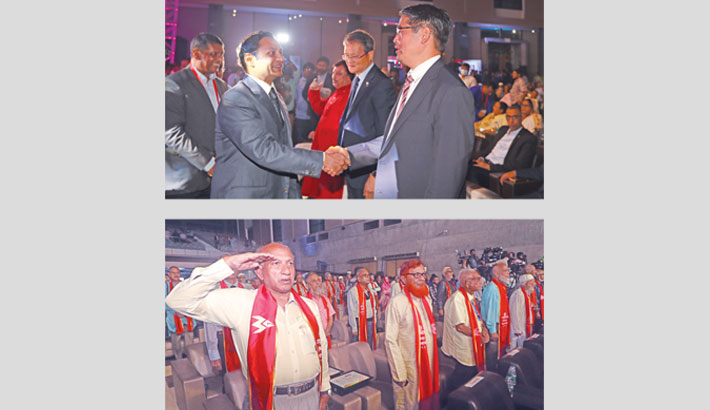 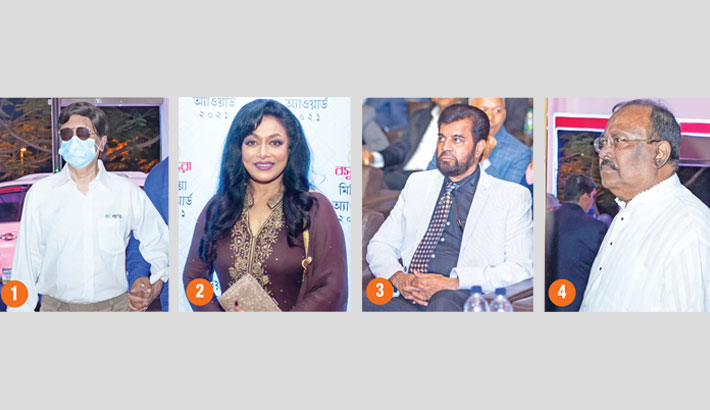 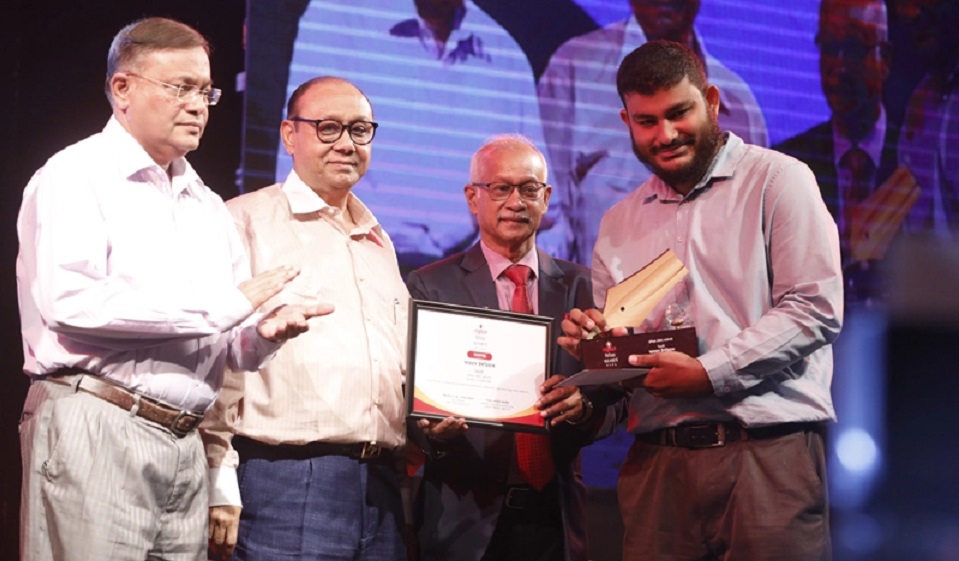 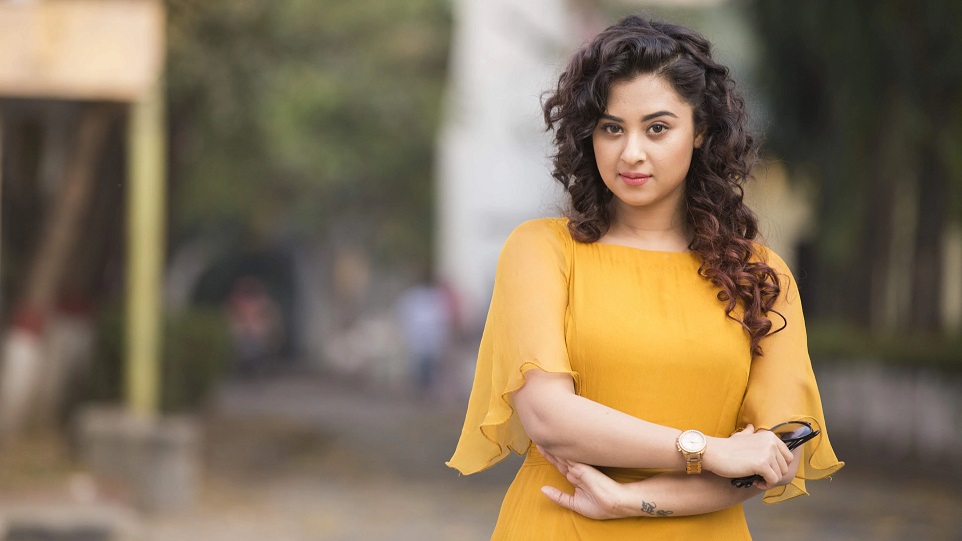 Actress Bubly in a different role at 'Bashundhara Media Award 2021' 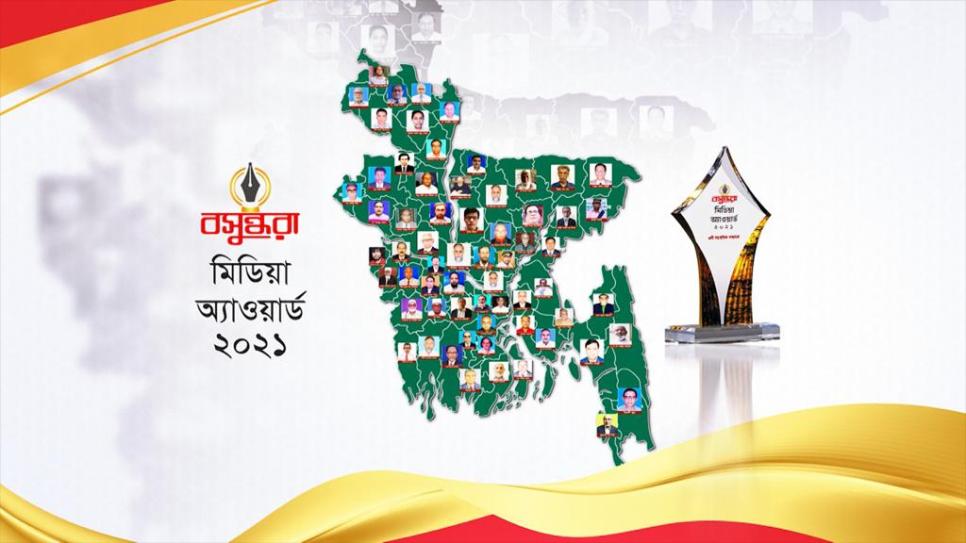 Bashundhara Media Award 2021: Persons who are getting special honour from 64 districts