Today is the 46th death anniversary of Shilpacharya Zainul Abedin.

The legendary artist of the country was born on December 29 in 1914 in Kishoreganj. He had earned huge fame during the early 30s when he was still a student of Calcutta Govt Art College.

Zainul Abedin became well known in 1944 through his series of paintings depicting some of the great famines in Bengal during its British colonial period. After partition, he moved to Pakistan; and finally when Bangladesh was created in 1971, he was considered the founding father of Bangladeshi art.

He was an exceptionally talented artist with international repute. Like many of his contemporaries, his paintings on the Bengal famine of 1943 is probably his most characteristic work.

In Bangladesh, he is referred with honour as Shilpacharya (Great Teacher of the Arts) in Bangladesh for his artistic and visionary qualities.

Much of his childhood was spent near the scenic banks of the Brahmaputra River. Brahmaputra would later appear in many of his paintings and be a source of inspiration all throughout his career.

Many of his works framed Brahmaputra and a series of watercolors that Zainul did as his tribute to the Brahmaputra River earned him the Governor's Gold Medal in an all-India exhibition in 1938. This was the first time when he came under spotlight and this award gave Abedin the confidence to create his own visual style.

In 1948 he, and with the help of few of his colleagues, founded an art institute in Dhaka. That time there were no art institute present in Dhaka and he was the founding principal of that institute.

In 1973, Zainul received an honorary D.Litt from Delhi University. He was declared National Professor of Bangladesh in 1975. NASA honoured the iconic artist by naming a crater on the planet Mercury after the painter, called the ‘Abedin Crater’ in 2009. 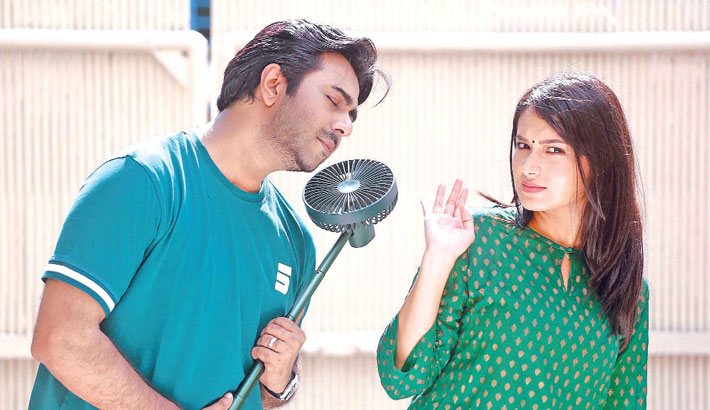 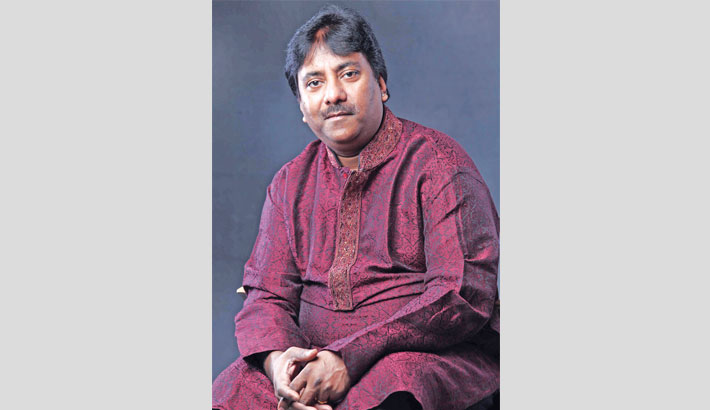 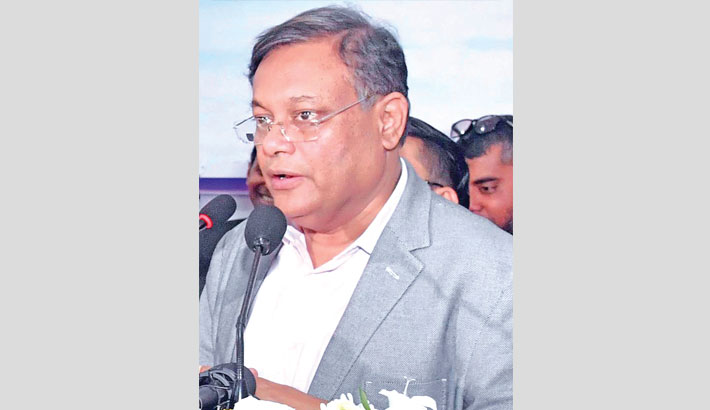 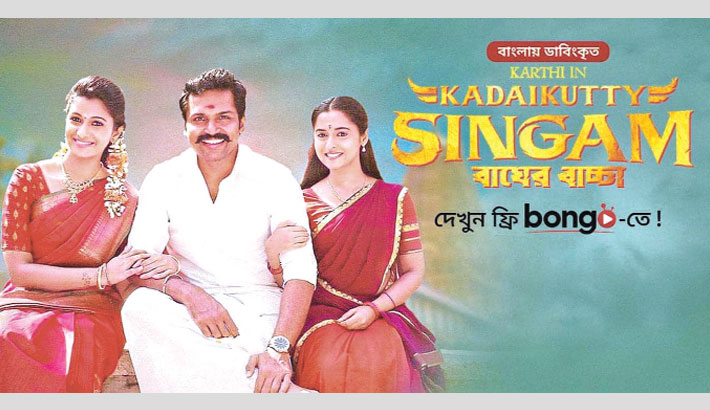 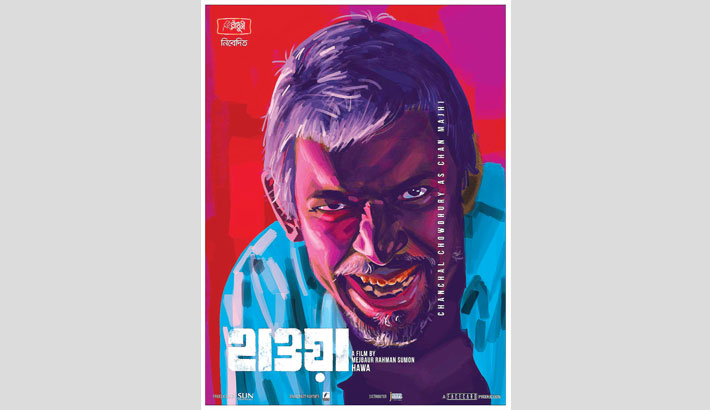 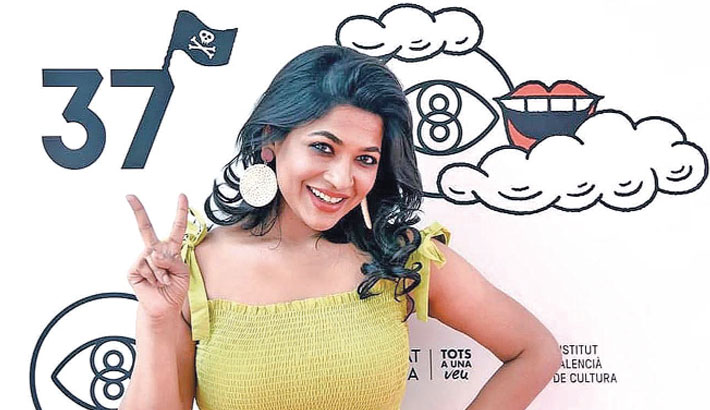 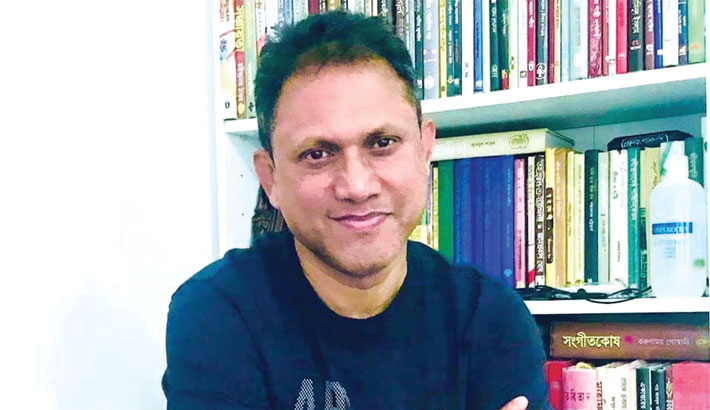 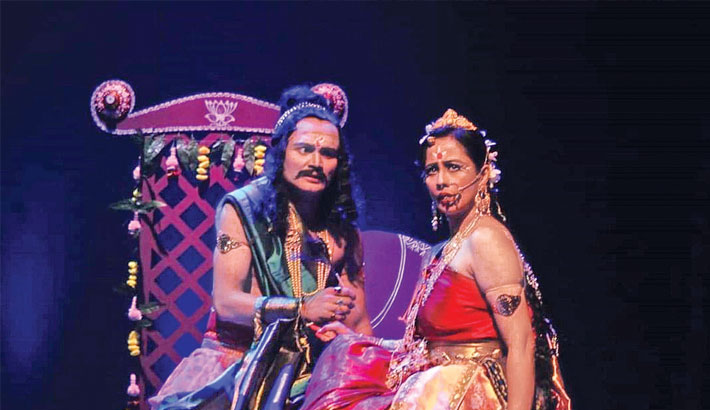