Our youth should be seen as a priceless resource. However, our education system is on the verge of collapsing. After 50 years of independence, none of our universities have achieved a rank in the top 100 universities of Asia. The government spend a lot of funds to make fancy buildings but the quality of our education still remained questionable. Our curriculum is heavily flawed and most of the things we are taught do not have any practical application. Another problem is that, a large number of educated people have studied in a particular area that is of no use in real life. Hence, without vocational training it will be impossible to make them more employable despite their academic qualifications.

As a result, most of our youth have deviated from conventional career plans. This has both pros and cons. New ideas are developing, digital platform are being used as an alternative to employment. Our government have played a praiseworthy role in digitising the country in the last 13 years. And with the advancement of technologies, benefits have reached remote areas of this country. At the same time, we need to bring the entire IT sector within a lawful framework. Most freelancers and youtubers are earning much more than someone with a job. However, social media platforms like tiktok and YouTube are also being used to earn cheap popularity as the quality of the contents is often questioned. We need to impose tax on virtual earnings too.

The government is proposing certain laws regarding the use of OTT and social media platform. I, as a strong advocate of freedom of expression, feel that some laws are necessary to regulate this sector. Social media platforms are also being used to share false and defaming information to create controversy or attack individuals. I have always condemned the oppressive elements in the Digital Security Act but it is also true that someone should not have the authority to spread false and misleading information by narrating fictitious stories. Sometimes, these cheap stories can be an issue of national security. This has been happening for the last few years. The government should take an approach to regulate instead of controlling freedom of expression. Laws itself will not be enough as long as Bangladesh fails to maintain direct relationship with platforms like YouTube and Facebook. These social media platforms must pay tax as long as they earn from local advertisers and users.

Bangladesh being the second largest exporter of garment products have done exceedingly well and this industry have turned out to be one of the pillars of our economy. After the Rana plaza disaster, most owners have improved their working condition to an international standard. During the COVID-19 pandemic when everyone was concerned with this industry, our PM Sheikh Hasina and former BGMEA President Dr Rubana Huq have played an amazing role in ensuring stability. Apart from few, everyone received their salaries on time and most owners are recovering the losses they have suffered. On the other hand, garment business has become much more challenging in the last 20 years because of more competition, pressure to offer cheap price and lack of skilled workers. Bangladesh still does not make various types of garment products only because of insufficient skilled workers.

Another pillar of this country's economy is our remittance earners. They are surely our golden citizens, working blood, sweat and tears to send money home. These remittance earners need to send their money legally so that our country does not lose the benefit of their hard earnings. They need to understand the significance of their contribution to the economy. At the same time, we need to find more job markets for them. Therefore, vocational training is inevitable for the growth of our labour market. Our High Commissions all over the globe should give special privileges to our remittance workers. These remittance earners can send more money if they enhance their skills. Middle East and Europe should not be the only job market for our labours in 2022. India is an example of how skilled workers can dominate the job market around the globe. And, all our High Commissions should provide free English language courses and vocational training to our immigrants.

Honestly, we still have not familiarised with the concept of entrepreneurship adequately. Our banks being the shark tank gave money to frauds and money launderers but not to youth with unique ideas. I think it is time for our businessmen to introduce concepts like shark tank in Bangladesh. For those who still have not watched shark tanks, the concept of this show is to allow youth to share their business ideas with a proper plan and, the investors make the decision after assessing its prospect. We have big groups like Bashundhara or Sikder who can actually turn this dream of every Bangladeshi youth into reality.

The government needs to encourage projects that can benefit both economy and society at large. Our charitable and welfare organisations should not only aim to eradicate poverty but focus on education and training of the underprivileged, though only few have remained under the poverty line as a result of the growth in our GPD over the years. At the same time, living expenses are increasing more than earnings. However, we should be glad that our economy had not collapsed during the pandemic. Most countries are appreciating our PM for handling this pandemic situation so well. And, we must not forget that she even had to deal with the criticisms regarding her health ministry.

Historically, Bangladesh's economy was always based on the agriculture. However, since standard of living has improved and rate of literacy has been increasing, the number of farmers has decreased over the decades. Farmers are not even encouraging their next generation to carry their legacy. We really need to encourage young generation with education to show interest in the agriculture. Government banks should provide easy loan schemes for the farmers. Investors from Bangladesh and other countries should enjoy tax cuts for investing in the agriculture.

Dr Zafrullah Chowdhury has immense contribution to our drug manufacturing industry. And, Gonoshastho Kendro should be funded properly to accommodate more people. However, I am really upset by his proposal regarding their dreamy "national government". The names he proposed are controversial in a sense that none of them have actively participated in politics. Sheikh Rehana and Zayma Rahman may be representatives of Awami League and BNP but, I still could not relate how Dr Younus is relevant in this framework. Dr Yonus made the entire nation proud by winning the noble prize. His unique idea of micro-crediting through Grameen Bank made significant difference to our economy and benefitted people in remote areas. However, since he ceased to act as the president of Grameen Bank, he never really had any contribution to our country. If I say he actually lobbied to stop World Bank from funding our Padma Bridge, I will be classified as a supporter of Awami League but I can also say he had no visible role when Khaleda Zia's liberty was at stake. I do not remember when was the last time he made a bold statement which served the purpose of laymen. Dr Reza Kibria is surely a talented man with more knowledge than many of us. Some of his analysis can be really useful in strengthening the economy. He could have contributed to the country in many ways. However, he failed to stay neutral and clearly joined a team. Recently, he was on a talk show where he said he predicted the disaster in Sri Lanka few years ago and tried to make similar predictions regarding Bangladesh's future. I would request him to publish a report that will suggest how Bangladesh can negate the risk of an economic collapse, if there is any. I feel like asking a question that why people like Reza Kibria and Dr Younus never brought any international funds in the last decade to fight any of the disasters we have faced. Even during the pandemic, these people of international standards did not support a single district. They never took a step to fight the Rohingya Crisis instead of criticising Awami League, despite having such strong international connections. Sohel Taj was also upset with Awami League and stayed away from politics since he resigned but he never turned into a traitor.

Honestly, our laymen do not understand the language of these non-political fancy people. Our voters care about food, clothes, shelter and employment. Our farmers want the right price for their hard work. Our businessmen want stability in politics and economy. Our people made this economy strong with their hard work. Our voters are attracted more by the words of Shamim Osman or Ishrak Hossain. Bangladesh has been a rebellious nation since the time we fought for our language. If people were so unhappy and believed that those in the opposition would be a better choice, they would have come to the streets long ago. However, the government's attitude to the protestors during the student protests regarding road safety and quota reform movement was not at desired level. These protests had different dimension. They wanted change in road conditions; they condemned abuse of power. Quota reform protest was about ensuring equality on the basis of merit and eradicate slightest of scope to discriminate. These demands had no connection with the game of thrones, though it was BNP's failure to even gain political benefit from these protests.

Finally, to negate the risk of an economic collapse in the future, it is inevitable to assess the feasibility of our mega projects. For instance, the Padma Bridge will bring unimaginable benefits by connecting south western region with the entire country. However, the railway and Rooppur nuclear power station is not the most feasible project. We need to involve prominent experts before making such big investments. At the same, corruption needs to stop. And, our anti-corruption department needs to deviate from being a washing machine to an invigilator.

The writer is a legal practitioner 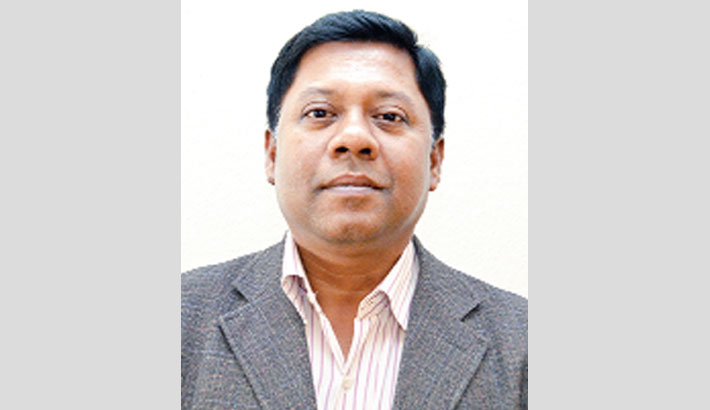 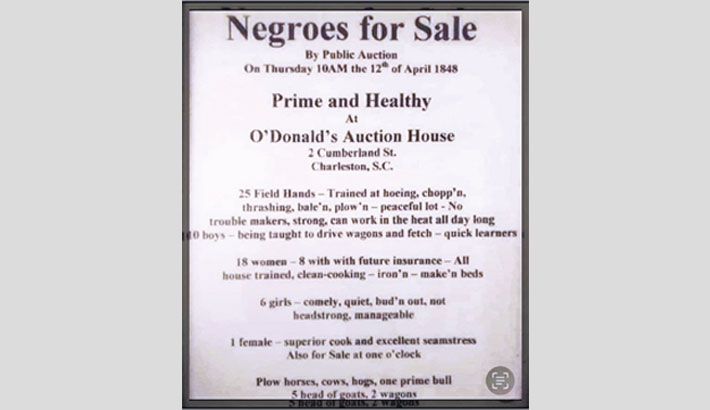