NASA’s Space Launch System (SLS) rocket and Orion spacecraft will return to launchpad 39B at the space agency’s Kennedy Space Center in Florida in early June for its wet dress rehearsal after three failed attempts.

These wet dress rehearsals are where the space agency typically ‘refines the countdown procedures and validate critical models and software interfaces,’ according to NASA.

Engineers have addressed many of the issues that were discovered during the previous wet dress rehearsal attempts. When completed and tested, the SLS will be the most powerful rocket ever built by NASA, aimed at heralding the next generation of human space exploration.

But the agency was forced to rehouse it in April after a hydrogen system leak affected three attempts at rehearsal. The rocket is scheduled for a launch in June as part of the Artemis Moon mission. But that will only happen if it can complete a full wet dress rehearsal first. The wet dress rehearsal includes a series of trials designed to show that the rocket and the Orion spacecraft and their ground infrastructure are ready for launch.

NASA began its first attempt on April 1 and it was supposed to wrap up in the next 48 hours after the loading of liquid hydrogen and liquid oxygen propellants into the rocket and some simulated launch countdowns.

But the team ran into multiple problems, mainly due to hydrogen system leaks, and was forced to rehouse the rocket in storage at the massive Vehicle Assembly Building (VAB) after two more failed attempts

Engineers also reportedly completed some of the work that was scheduled to take place in the VAB after the dress rehearsal. This forward work included opening Orion’s crew module hatch and installing certain payloads.

Payload such as hardware elements for the Castillo technology demonstration, a flight kit locker and container assemblies for a space biology experiment. The next wet dress rehearsal will take place about 14 days after the huge rocket arrives at the launch pad. 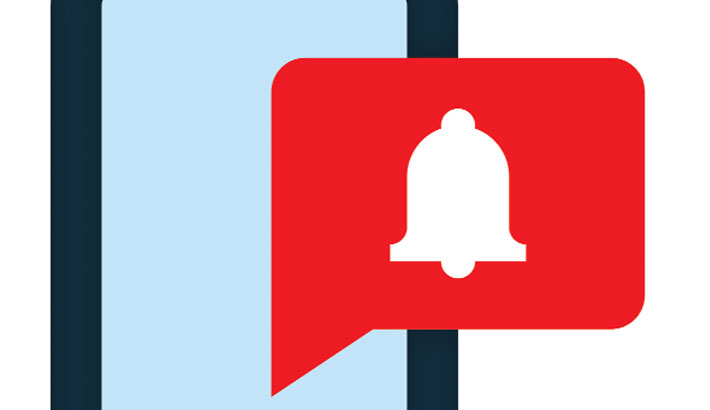 Think before choosing a phone 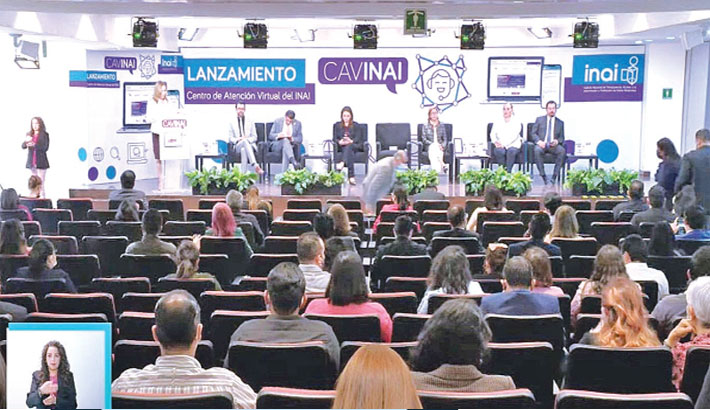 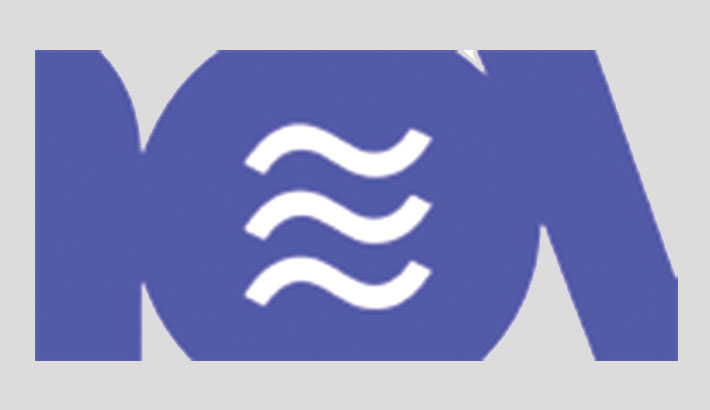 Meta to shut down Novi 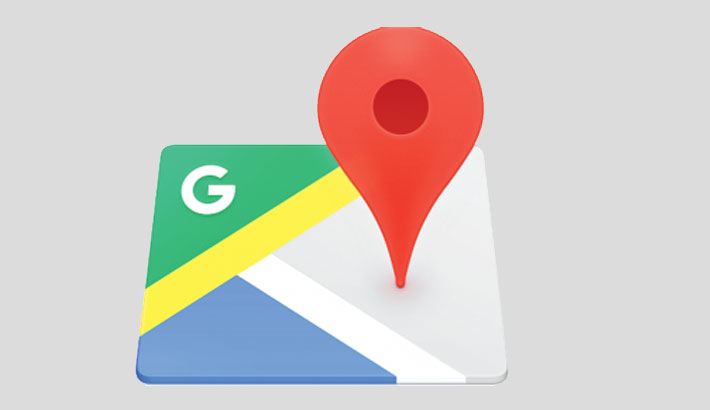 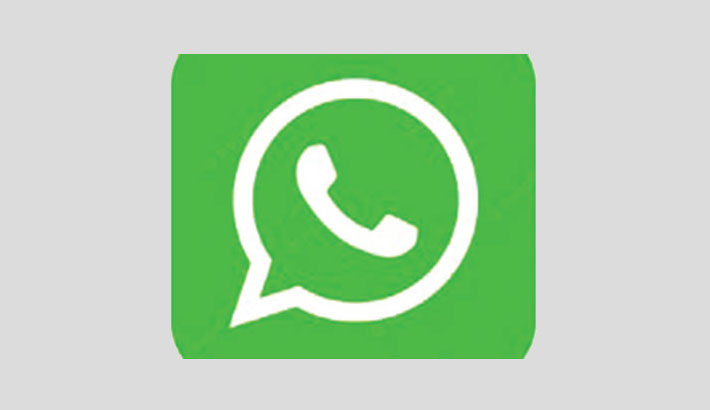 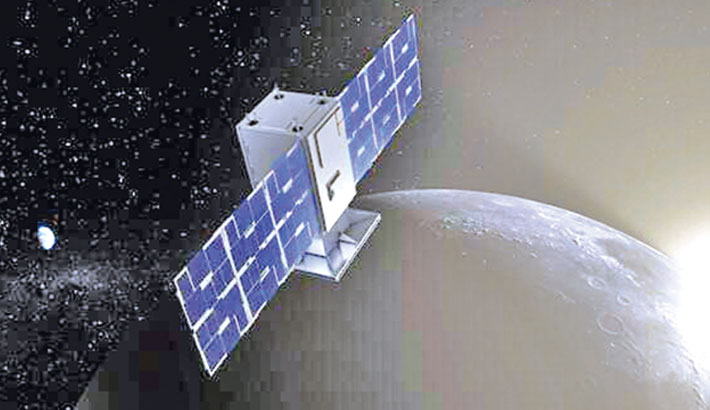 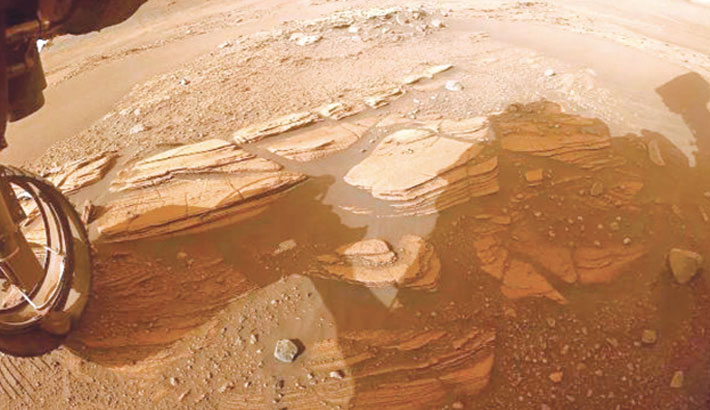