Currently the country sees 108 private universities among which 99 are running their affairs and 52 of them were established before 2010. Darul Ehsan University was closed in 2014 as per the verdict of higher court. 28 of the rest 51universities have started their function in the permanent campus. The rest 23 could not do it till today. As per the direction of UGC these universities will be allowed to run their campus in the temporary campus till December 2022 and from January 2023 their campuses will be closed and the student admission will be closed. The Private University 2010 Act’s article /clause 35(7) says, if the university sees the crisis that tends to hamper usual academic activities affecting students, the Chancellor, UGC and the Ministry of Education will be able to give orders/direction on the basis of education ministry recommendation but the decision of the chancellor will be treated as final. This is the fourth ultimatum to 23 private universities that their temporary campus will be declared illegal in case of their failure to move to their permanent campus. UGC gave ultimatum to these universities for the third time in 2017 and declared to stop admission from 1January 2018 which was not done. No such action was heard to take against them. However, several universities followed it.

Some trustees want to be VCs by themselves just to control and enjoy the entire authority of the university. There is a rule to send three names to the Chancellor for appointing VC but it is not followed. Some trustee board members send their own names along with two another ‘dummy’ names to become VCs just to enjoy power. Even when some VCs are appointed, trustee boards hardly give them any opportunity to work feely.

In the private University Act the duties and responsibilities of the members of Trusty Board, VC, Pro-VC and the Treasurer have categorically been mentioned and VC is the chief executive officer of a private university who will look after education and administrative activities. In the decision-making process also, VC plays a vital role. But the Trusty Board does not allow VCs in some universities to exercise his own freedom and decision. Some universities have made ‘dummy’ VC just to control all the activities of the university. Some members of the board of trusty have been reported to receive seating allowance, buy gorgeous car and have earned the bad name of returning it to the university. Distributing fake certificates from some universities and giving fake PhD degrees are other areas of corruption. Even money laundering is being done by some universities as newspaper reports say.

Universities must stand as entities diffusing the light of knowledge, education and expose the supreme form of civilization, center for research, exercising restraint, love, sympathy, and morality to create ideal human beings since they have been here to change themselves. But alas! What we see in our sacred campus? We bleed to see the extreme opposite pictures in our campuses particularly in the state-owned ones. The pupils use fire arms in their hands and pockets instead of bearing books and pen and they dominate the entire university including teachers and administration where research and the exercise of knowledge and research get banished. Students spend their time in chasing and counter chasing among different groups just to show their brutal power and gain the financial ends. VCs are employed mostly on political grounds that seriously damage the face of universities and this situation stands as a barrier to fulfilment of the objects and functions of the highest seats of learning. Against these backdrops of public universities, private universities were born with the mission to bring about some positive changes in this sector and initially some of them also tried to show something different. With the passage of time things have started shaping the same way as private universities do. This makes huge scope of discussion.

Universities must be a place of open discussion, have open playgroup, open political stage, scope for learning politics, science, religion, global knowledge, free space for exercising cultural activities, place of learning real leadership and place becoming leader of society, country and humanity. But alas!  Our universities have become dens of political goons, mastans and extortionists. In the name of politics, we have turned our sacred campus into hell where bright students, general students have to suffer and digest the filthy words, tortures and punishments of various types of the political goons. They have to obey the cruel and jungle orders of so-called student leaders and cadres. All these are the features of our public universities in spite of having their big infrastructure, library, playgroup, space of exercising cultural activities. All these have been vitiated by the corrupt political touch. Private universities could have created brighter examples taking lessons from these nasty aspects lying in public universities. It is really sad enough to see that private universities have also become the victims of politics that has encouraged serious administrative and financial corruption. 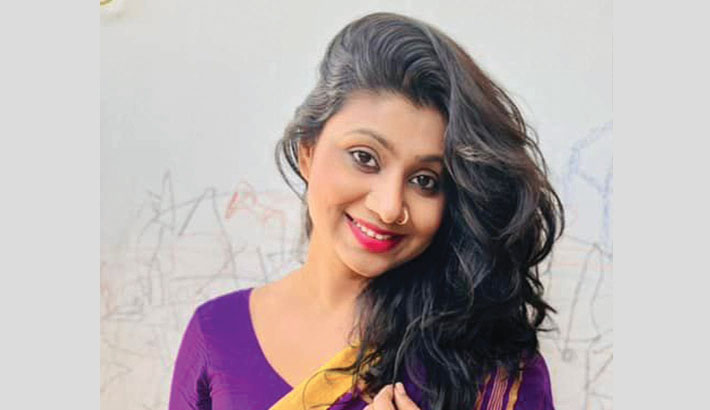