SURABAYA: At least 14 people were killed and more than a dozen others injured when a bus carrying domestic tourists crashed into an advertising sign in Indonesia’s East Java province early on Monday, reports AFP.

The bus — which was carrying 31 passengers, the driver and a crew member — hit the pole and then rolled over on a toll road connecting the town of Mojokerto to the country’s second city, Surabaya.

The victims were from Benowo, a village near Surabaya, and were returning home after a long weekend at popular holiday destination Dieng Plateau, about 400 kilometres away in Central Java, local official Ridwan Mubarun told Indonesian television station Metro TV.

“Fourteen people have died and 19 others sustained minor and serious injuries,” Mojokerto police chief Rofiq Ripto Himawan told reporters on Monday, adding that authorities were still investigating the cause of the accident.

Earlier, a spokesman for the East Java police blamed the crash on driver error.

“This accident was caused by human error, the driver was exhaused or tired,” Dirmanto, who goes by a single name, told Metro TV.

A police report stated that both weather and traffic were clear when the accident occurred on Monday morning.

The driver survived and has been taken to a hospital for his injuries, the police report said.

Deadly traffic accidents are common in Indonesia, where vehicles are often old or poorly maintained and road rules are routinely ignored.

Last month, 16 people were killed when a truck carrying miners crashed into a cliff in West Papua province, police said.

In February, 13 people died and dozens more were injured after a tour bus carrying factory workers to a popular beach holiday tipped over and crashed on Java island, according to police. 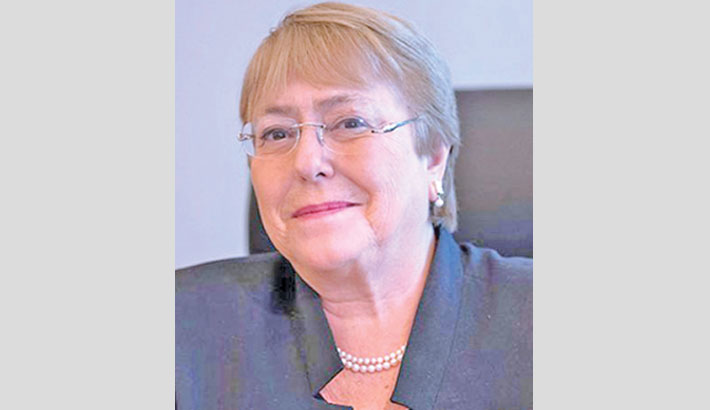 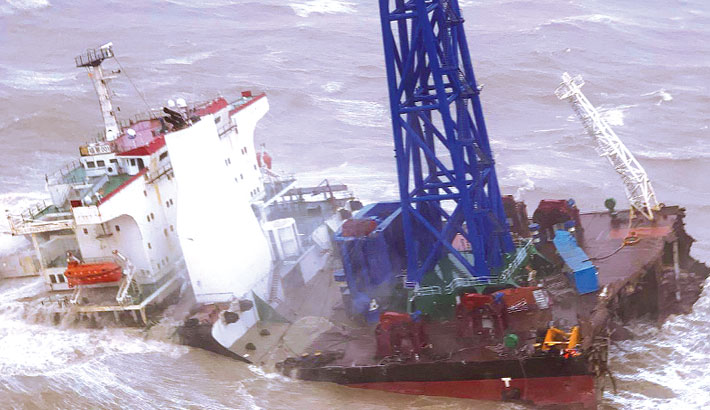 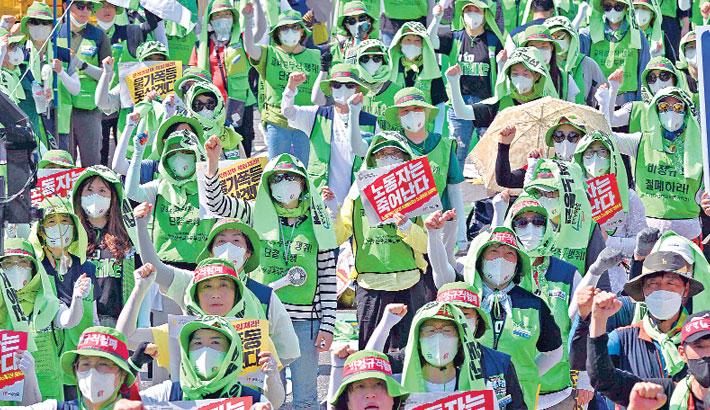 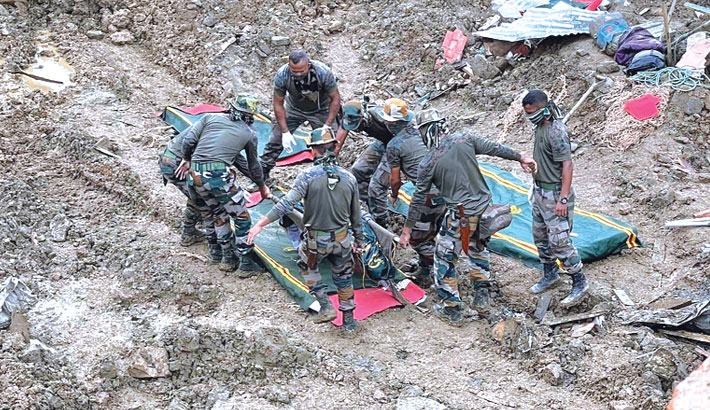 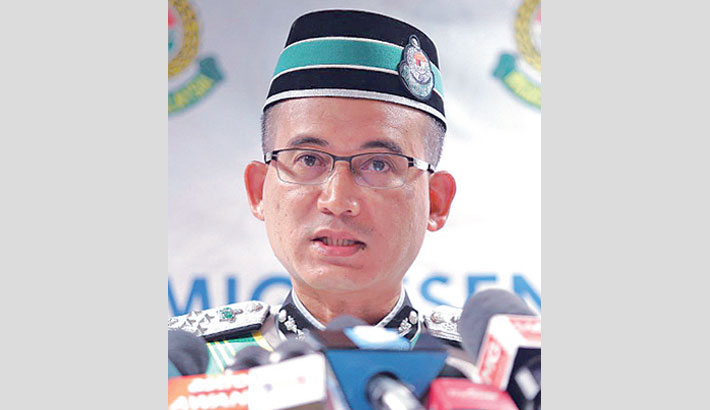