The Tunisian navy said on Saturday that it had rescued 81 migrants from Libya, including 32 Bangladeshis, who had set sail for Europe on a barely seaworthy vessel.

The boat, which had been damaged, was boarded around six kilometres off Tunisia’s northeastern coast, several international news agencies reported, quoting the navy.

The vessel carried 38 Egyptians, 32 Bangladeshis, 10 Sudanese, and one Moroccan. They were all aged between 20 and 38. They had set off from the coastal village of Abu Kammash, close to Libya’s border with Tunisia.

They were handed over to the national guard of the country for legal proceedings.

The Italian island of Lampedusa is only about 130km from the Tunisian coast. According to a source, Libyan authorities arrested 542 would-be migrants preparing to depart for Europe in inflatable boats last month.

An AFP photographer said most were originally from Bangladesh.

Nearly 2,000 migrants drowned or went missing in the Mediterranean in 2021. In the previous year, 1,401 migrants drowned, according to the International Organization for Migration. Although the route is the world's deadliest migration route, people are increasingly attempting to cross the sea on it in the hope of a better life in Europe. 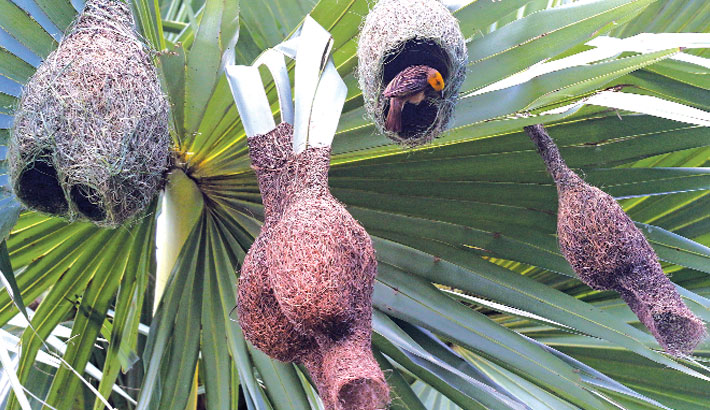 Weaver birds are known for their elaborately interwoven nests made from leaf fibres like a basket. In the photo taken on Friday, a weaver bird is seen busy making nest on a palm tree at Naodoba in Zajira upazila of Shariatpur district. —Md Nasir Uddin 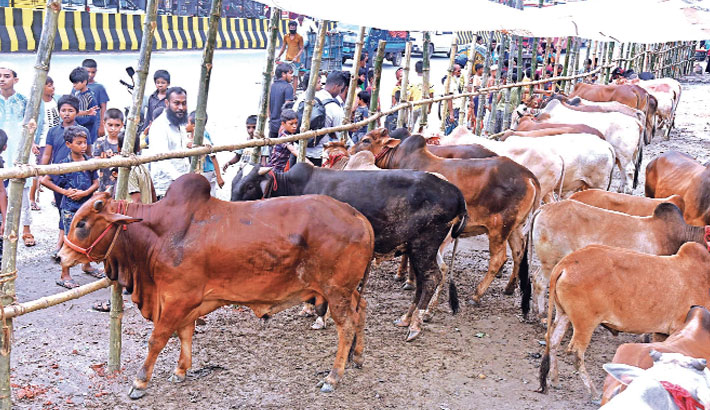 ‘No roadside cattle market to be allowed’