Be tough on obstinate private varsities

Private universities have mushroomed countrywide over the past three decades since enactment of the Private University Act in 1992, but most of them allegedly operate flouting official rules and regulations. None but the authorities concerned are to be blamed for the dismal situation as they failed to take punitive measures against the defaulting varsities. Observing the state of affairs, one can easily tell that these universities have little regard for law and they run as per their own whims. For instance, it is mandatory for private universities to have permanent campus, but surprisingly 23 of these universities are still operating from their temporary campuses. The UGC has sent letters to the authorities of the universities giving a fresh deadline to shift to permanent campus by December 31 this year.

Earlier, the UGC gave several deadlines to the relevant authorities, but every time they missed them. And, the government too did not take appropriate actions against them. Every time, the UGC failed to play its role in bringing the private universities under discipline. This time also, it issued a fresh letter to the authorities of the 23 universities. In the letter, it has been stated that the Ministry of Education will bar the law-flouting universities from enrolling students and also announce illegal all their academic activities for failure to abide by the official instruction. Let us wait and see what action the ministry takes against the defaulting varsities.

However, experts have opined that it will be tough to ensure quality education and stop irregularities of private universities if the government does not take punitive action against the educational institutions for breaching the law. If the government wants to streamline the country's education system, it will have to tighten its grip taking harsh measures against the law breakers. Anyway, the latest UGC letter has worried the students of private universities. But, what is their fault? They have studied spending lots of money. If their certificates are not officially recognised, what future lies ahead of them? In that case they will be great losers. Is there anyone to take the responsibility of the loss? 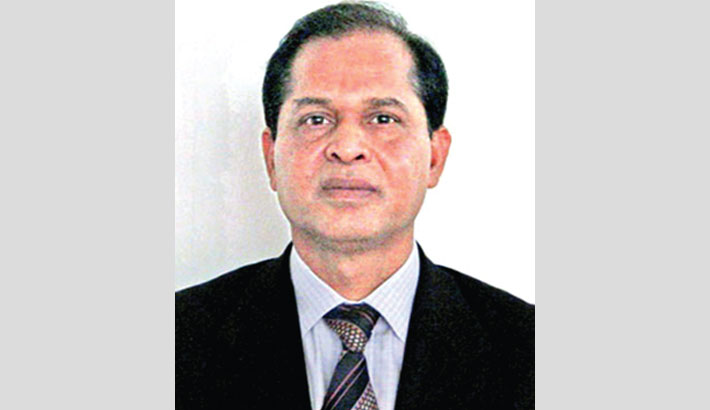