In a message of felicitations on Wednesday, Bangladesh's Prime Minister stressed that the entire region must work together to overcome the challenges facing the region for its common benefits.

On April 11, PML-N President Shehbaz Sharif, brother of former Prime Minister Nawaz Sharif, was elected as the 23rd prime minister of Pakistan, because 174 lawmakers voted in his favour after Pakistan Tehreek-i-Insaf MNAs boycotted the election.

Earlier, Imran Khan was deposed by a no-confidence vote in parliament following a week of political turmoil. 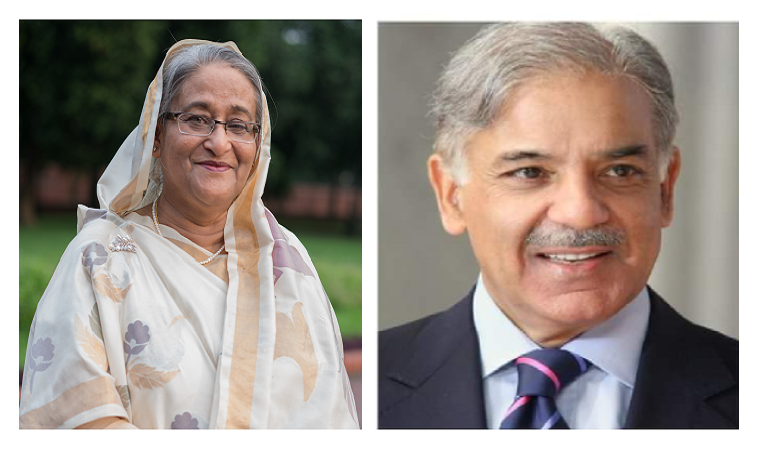 Freeze-dried mice: how a new technique could help conservation