Woman dies for ‘negligence’ of doctors at KMCH

KHULNA: The death of a 55-year-old woman due to alleged negligence of some doctors at Khulna Medical College and Hospital (KMCH) sparked protest on Sunday.

A scuffle took place between the interns and two sons of the patient when they want to ask them why they didn’t come to see their patient despite their repeated request before her death at 3 am, alleged the relatives of the patient.

Later, the interns handed the two sons over to police and kept the body at the mortuary instead of handing it over to family, they claimed.

Abdur Razzak, husband of the patient Piarunnesa of Doulatpur upazila, said her wife was admitted to the hospital’s no 11-12 ward as she complained of chest pain on Friday morning.

On Saturday, the condition of Piarunnessa deteriorated and her son Mostakim went to call a doctor to see her but they didn’t come. 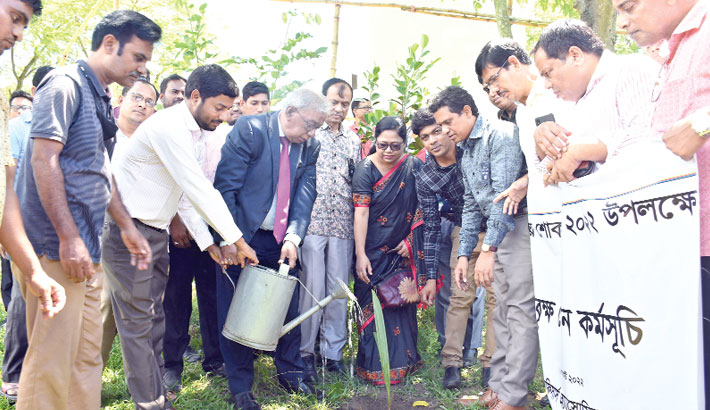 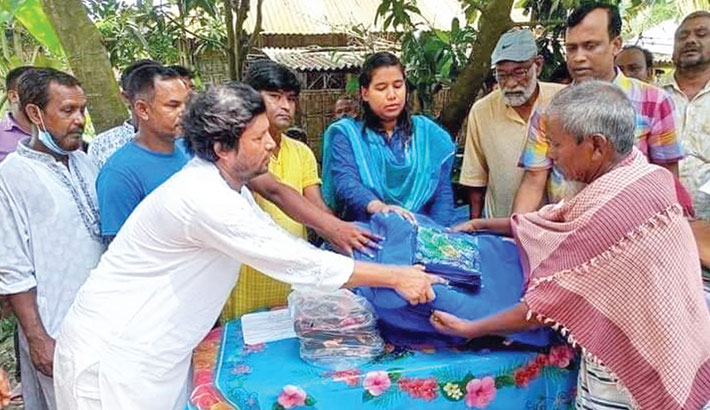