CUMUNA Gets New Governing Board

Chittagong University Model United Nations Association (CUMUNA) arranged its annual general meeting 2022 at the auditorium of Dainik Azadi Office in Cheragi Pahar on 1st April. The Meeting was an emotional roller coaster for the members since the AGM was held after a long time due to Covid-19 pandemic situation.

At the end of the meeting, a newly elected Governing Board was finalised for 2022-2023 session, with Debjuty Dhar as President and Abdulla Al Zedan as general secretary.

CUMUNA is a MUN organisation that is dedicated to spreading the root concept of Model United Nations among the students of the University of Chittagong. CUMUNA team has been working passionately at CU since March 2014 and practising diplomacy and negotiation including international affairs. They run their activities by arranging workshops, seminars, and sessions. The delegation from CUMUNA participates in various national and international MUN competitions where they achieved many awards. 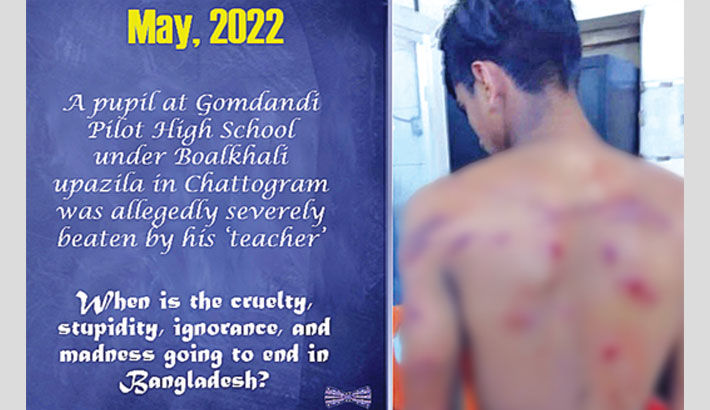 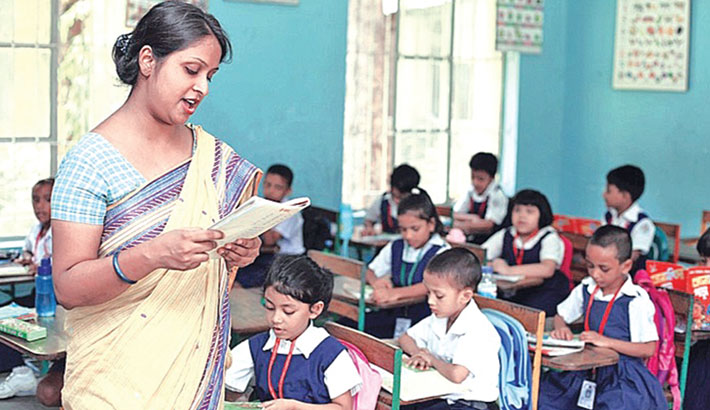 Challenges of Teaching English in Bangladesh 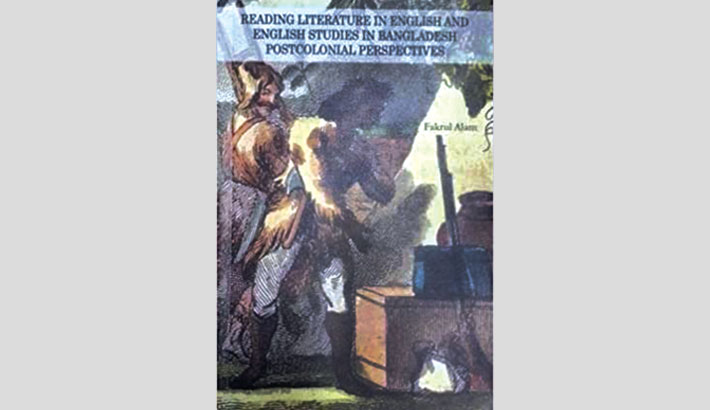