Today is the 72nd birthday of celebrated actor Alamgir. Mohiuddin Ahmed Alamgir, popularly known as Alamgir, was born on April 3 in 1950 in Dhaka.

His father Kalim Uddin Ahmed was one of the first producers of Dhallywood’s debut film ‘Mukh O Mukhosh’.

Alamgir stepped into the film industry with the film ‘Amar Jonmobhumi’ and rose to fame through his second film ‘Dasshu Rani’ where he acted alongside famed actress Shabana.

Alamgir has also worked in television dramas and also as a presenter. In 1986, he made his directorial debut with the film ‘Nishpap’. Alamgir is the host of the game show Houseful on Maasranga Television.

Alamgir was first married to lyricist Khoshnur. Together they had a daughter Akhi Alamgir. He later married singer Runa Laila. 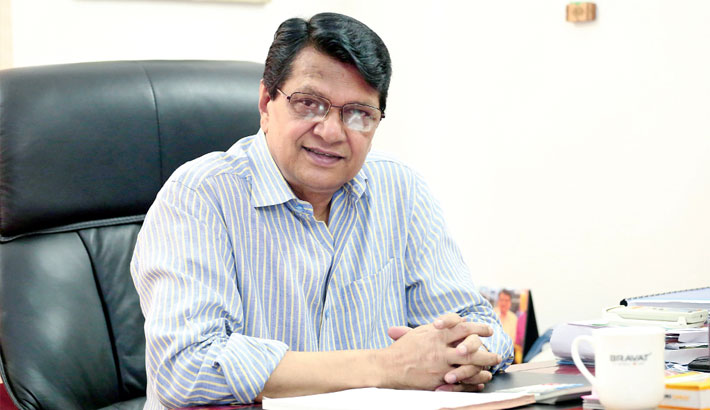 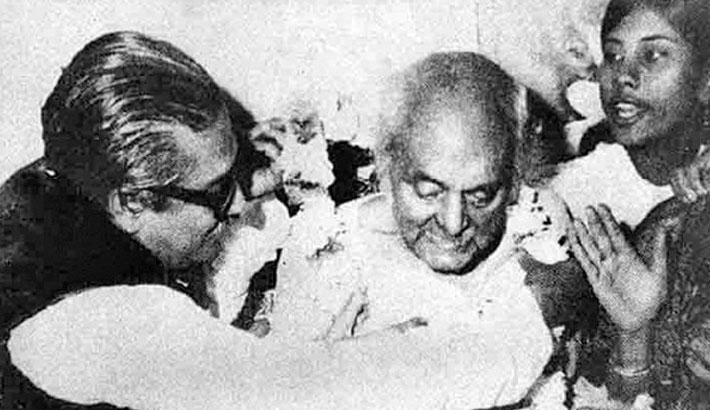 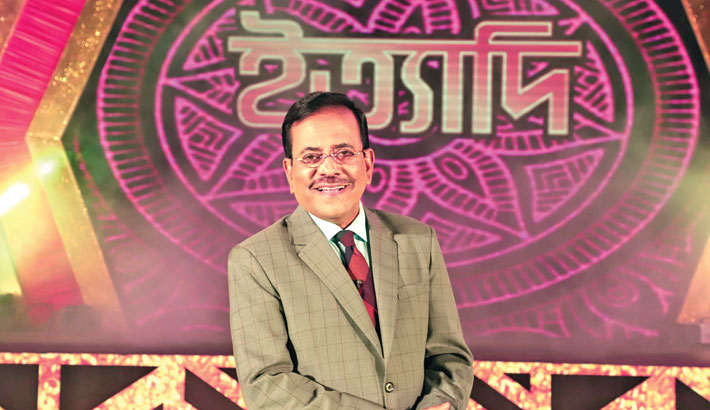 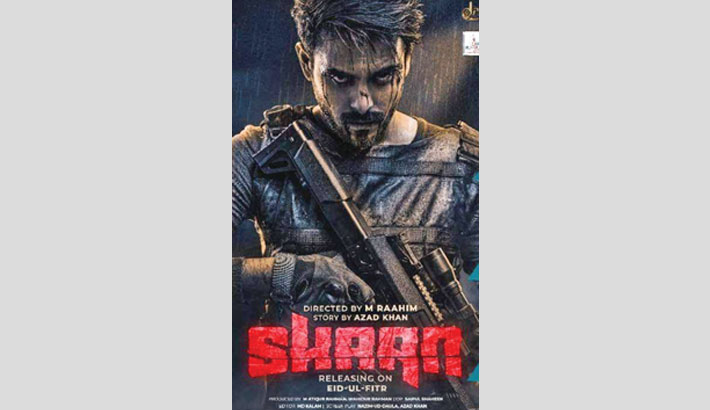 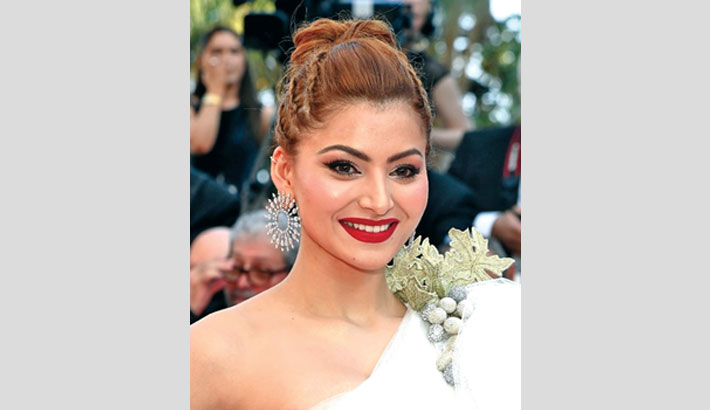