"I ask for God's forgiveness for the deplorable conduct of these members of the Catholic Church," he said, following meetings this week with survivors from the First Nations, Metis and Inuit aboriginal groups.

After hearing "stories of suffering, deprivation, discriminatory treatment and various forms of abuse," Francis said he joined the Canadian bishops "in asking you for forgiveness".

The pontiff, 85, said he hoped to travel to Canada for the country's St Anne's Feast Day on July 26.

"This year, I hope to be with you on those days," he said.

Francis heard first-hand this week of centuries of abuse committed at the schools and the delegations had pressed him for an apology for a scandal that rocked the Catholic Church.

Some 150,000 First Nations, Metis and Inuit children were enrolled from the late 1800s to the 1990s in 139 residential schools across Canada, as part of a government policy of forced assimilation.

They spent months or years isolated from their families, language and culture, and many were physically and sexually abused by headmasters and teachers.

Francis slammed Friday the "ideological colonisation" of which "so many children have been victims".

"Your identity and culture have been wounded, many families have been separated," he said.

Thousands are believed to have died of disease, malnutrition or neglect. More than 1,300 unmarked graves have been discovered since May 2021 at the schools.

A truth and reconciliation commission concluded in 2015 the failed government policy amounted to "cultural genocide." 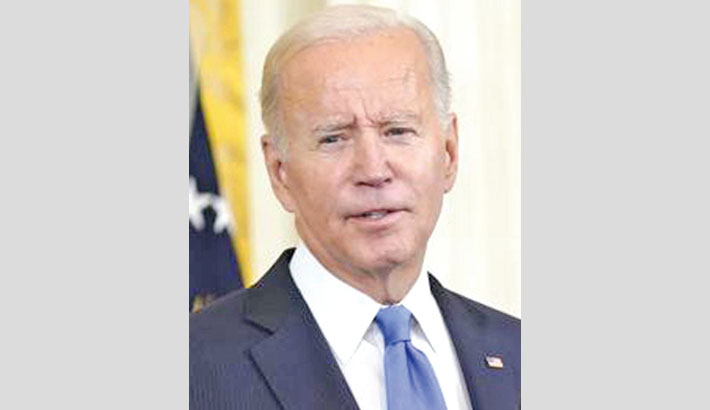 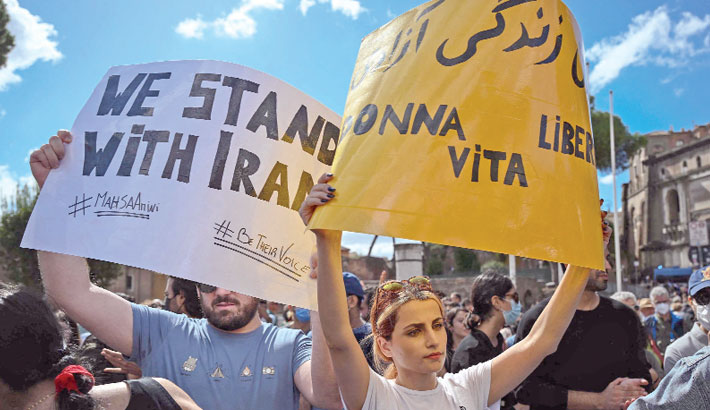 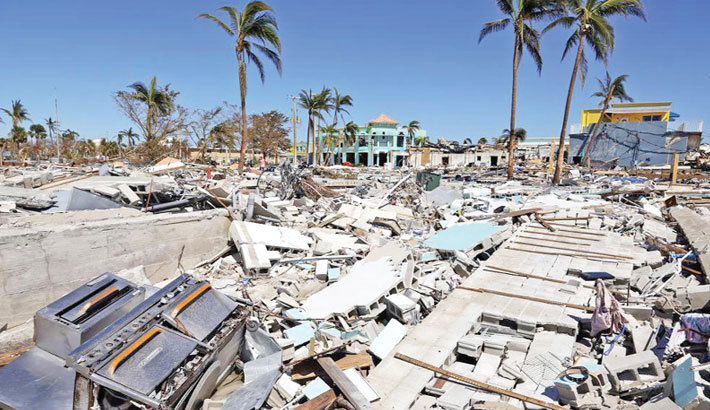 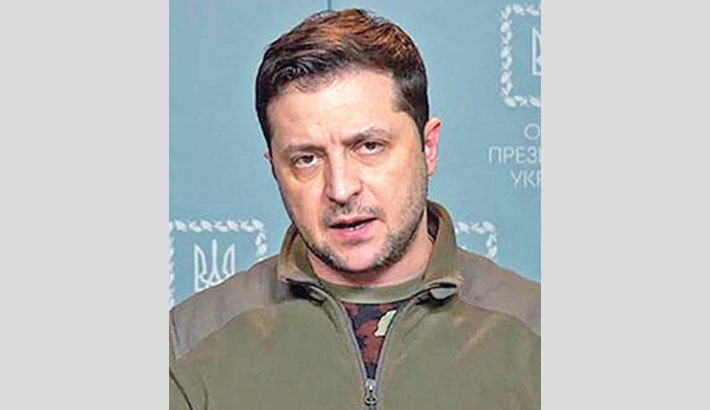