Portugal beat North Macedonia 2-0 and Poland saw off Sweden by the same score in play-off finals on Tuesday to book their places in the 2022 World Cup in Qatar.

Bruno Fernandes scored both goals for Portugal to overcome the Balkan nation that had knocked out European champions Italy in a stunning result last week.

Italy's shock exit had North Macedonia dreaming of their first ever appearance at a World Cup finals but Portugal proved a step too far in Porto.

Fernandes set Portugal on their way at the Estadio do Dragao by finishing off Cristiano Ronaldo's pass in the first half and then put the victory beyond doubt in the second, connecting with a sublime cross from Diogo Jota. 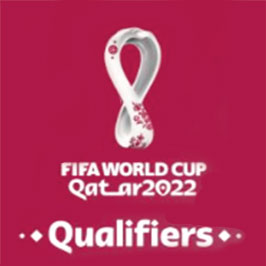 The victory means Portugal extend their run of qualifying for all six of the World Cups since the turn of the century while Manchester United forward Ronaldo is on course for his fifth, aged 37.

Robert Lewandowski stroked home a second-half penalty as Poland booked their berth in front of a fervent home crowd in Chorzow.

After the Poland captain converted a spot kick, Piotr Zielinski completed the scoring with a superb second goal for the hosts.

Zlatan Ibrahimovic came on for the final 10 minutes, but the 40-year-old Sweden striker was unable to influence the course of the match and will miss out on a third appearance at a World Cup finals.

Twelve European sides have now clinched a place at the World Cup.

Gareth Bales' Wales will take part in the other playoff final but that is on hold until at least June because the war in Ukraine led to the postponement of the Ukrainians' semi-final away to Scotland. 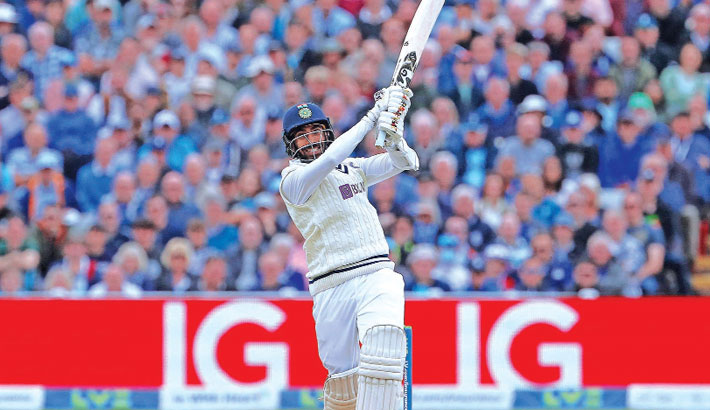