7 EU countries urge citizens not to join fight in Ukraine

The appeal was issued by the justice ministers of France, Germany, the Netherlands, Spain, Italy, Luxembourg and Belgium.

The ministers of the seven countries "have unanimously discouraged Europeans from joining" the ranks of voluntary combatants heading to the war in Ukraine, according to a statement published after their meeting in Brussels.

After Russian troops invaded on February 24, Ukrainian President Volodymyr Zelensky openly invited foreigners to come to his country's aid as part of an "International Legion" that would fight side by side with Ukrainians.

On March 6, Ukraine said around 20,000 people had answered his call.

"We obviously discourage people to travel to a war zone," French interior minister Gerald Darmanin said after talks with his counterparts in Brussels.

"To my knowledge, there have been very few departures from France that could be confirmed... almost none," said Darmanin, whose country currently hold the presidency of the 27-member EU. 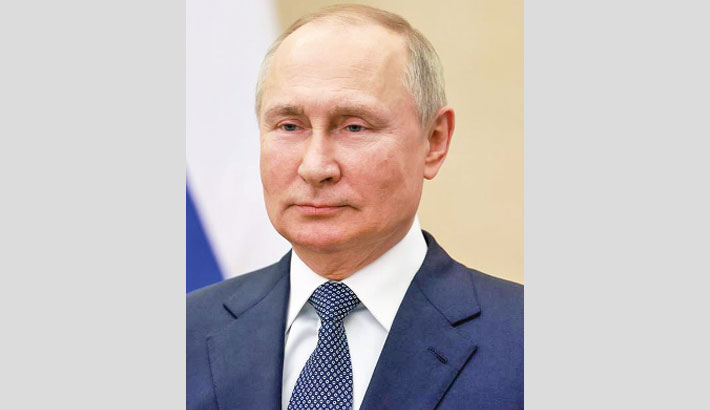