SINGAPORE CITY: Singapore is seeking to attract higher-calibre foreign workers under a new points-based visa system, as part of the government’s broader push to boost local employment while positioning itself as a global city, reports Bloomberg News.

“What we are trying to do is to be able to differentiate the high talent, the really super skill sets talent that can come to our country to work to complement our existing workforce,” Tan said in an interview with Bloomberg Television’s Haslinda Amin on Thursday.

The nation last week announced one of the biggest overhauls ever to visa rules that allow entry of typically highly paid workers, who will be scored on factors such as education, skills and how their nationality contributes to the diversity of their firm.

The revised scoring system is set to kick in from September next year for new applicants of an Employment Pass, holders of which currently make up about 14pc of the financial and business hub’s foreign workforce.

The changes seek to address concerns among residents about a perceived bias toward hiring foreigners and comes two years after the ruling People’s Action Party lost the most number of parliamentary seats since independence. 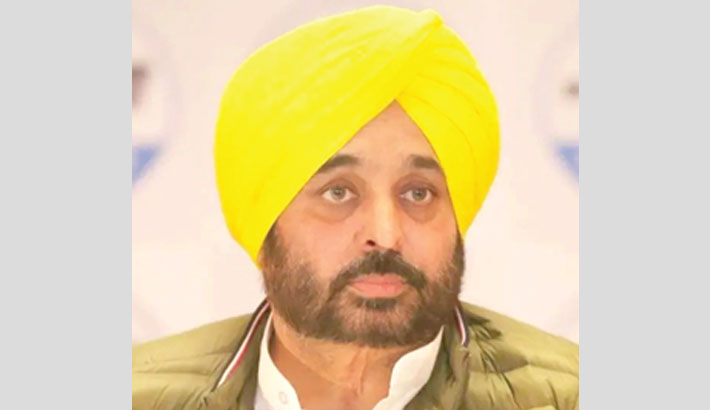