SHARIATPUR: Deputy Minister for Water Resources AKM Enamul Huq Shameem on Wednesday said the government is working to protect the people permanently from the river erosion.

“With the instructions of Prime Minister Sheikh Hasina, the government is working to protect people living throughout the country who are vulnerable to river erosion,” he said.

The deputy minister said this while inaugurating a project titled ‘right and left banks of Kritinasha river at Naria launch ghat here on Wednesday.

“Not only the river erosion, but also to protect the people from any kind of disasters, the prime minister has given strict instructions to all the representatives including ministers and lawmakers to remain stay besides the people,” said the deputy minister in his address. 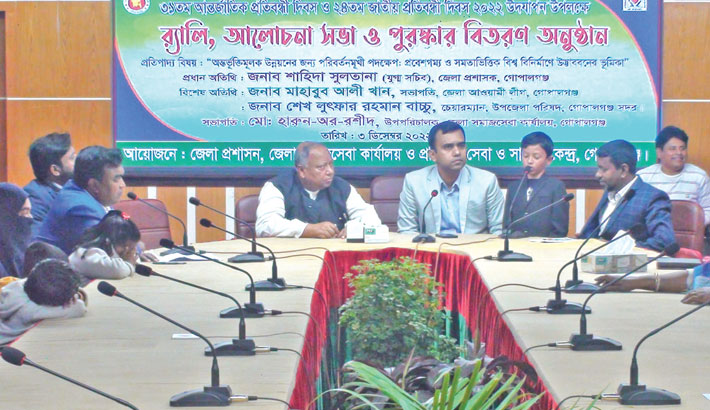 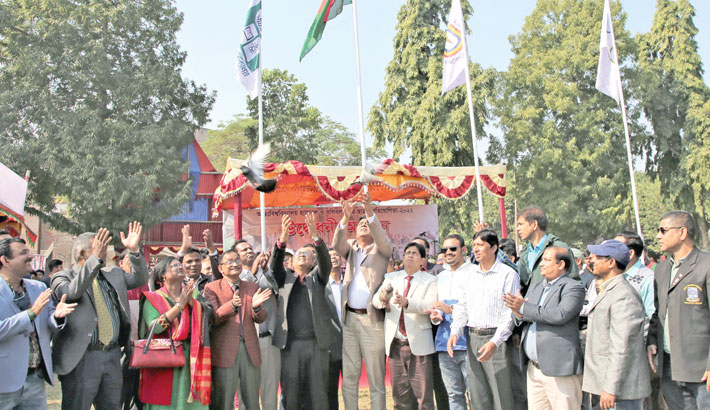