Be ready to shell out more for a cooking gas cylinder.

A domestic gas cylinder will now cost Tk 1,391 instead of the earlier Tk 1,240 -- a hike that has been attributed to Russia's invasion of Ukraine.

Not only domestic cylinders, prices of auto gas have also been increased to TK 64.78 a litre from the current Tk 57.51.

BERC chairman Abdul Jalil said the Russia-Ukraine war has pushed up the LPG prices globally, creating a crisis in the energy market.

"We are forced to hike the local LPG prices as the Saudi contract price (CP) has risen globally -- from $775 per metric tonne to $911," he said. "Earlier local suppliers faced supply disruptions. But now the problem has been resolved."

The BERC chairman, however, said the prices of the state-owned LP Gas Company's LPG will remain unchanged as it's not linked to the global market rates.

According to industry insiders, the Saudi CP is normally announced at the end of every month to make it effective for the next month, and it takes at least 7-10 days for a shipment of the fuel to arrive in the country.

Most Bangladeshi private companies import their bulk LPG from the Middle East on the basis of Saudi CP and market it locally.

BERC, for the first time, fixed the retail-level LPG prices on April 12 after holding a public hearing to comply with a High Court order. 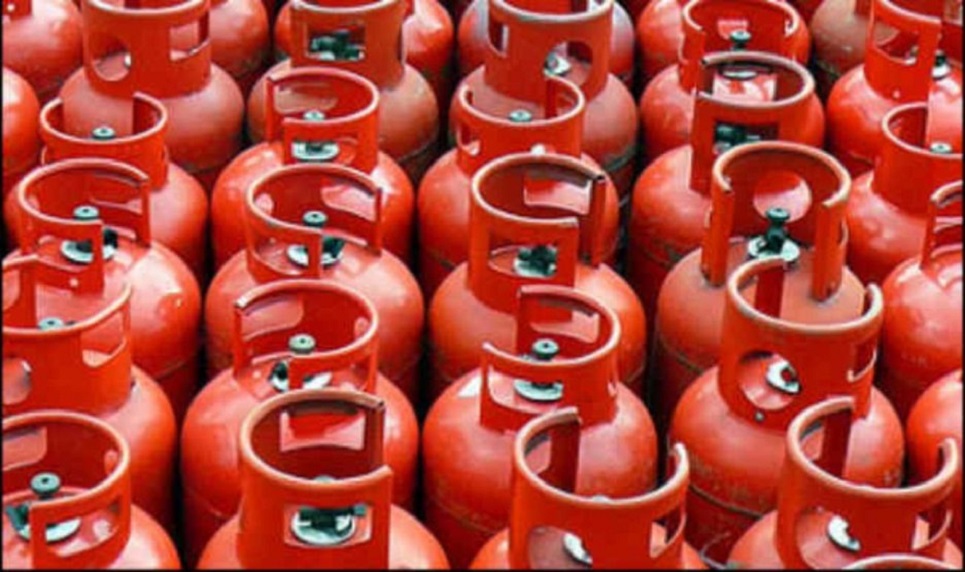