The Intergovernmental Panel on Climate Change (IPCC) confirmed that debates had concluded over the report's crucial "Summary for Policymakers", a 40-page overview distilling the thousands of pages of scientific research, which has been reviewed line-by-line and will be made public on February 28.

Just in the last year, the world has seen a cascade of unprecedented floods, heatwaves and wildfires across four continents.

All these impacts will accelerate in the coming decades even if the carbon pollution driving climate change is rapidly brought to heel, the report is expected to warn, according to an early draft seen by AFP in 2021.

It will also underscore the urgent need for "adaptation" -- a term that refers to preparations for devastating consequences that can no longer be avoided.

In some cases this means that adapting to intolerably hot days, flash flooding and storm surges has become a matter of life and death. The 2015 Paris deal calls for capping global warming at "well below" 2C, and ideally 1.5 degrees Celsius (2.7 degrees Fahrenheit).

In August 2021, another IPCC report on the physical science of human-caused climate change found that global heating is virtually certain to pass 1.5C, probably within a decade.

Earth's surface has warmed 1.1 degrees Celsius since the 19th century.

He said the IPCC report would be useful for people to understand "the scale of the suffering we will endure" if humanity does not drastically cut greenhouse gas pollution -- as well as adapting to the challenges to come.

"The backbone of climate action is science and the science is clear. It's telling us how dire our situation is. What is lacking is action from governments," he told AFP. 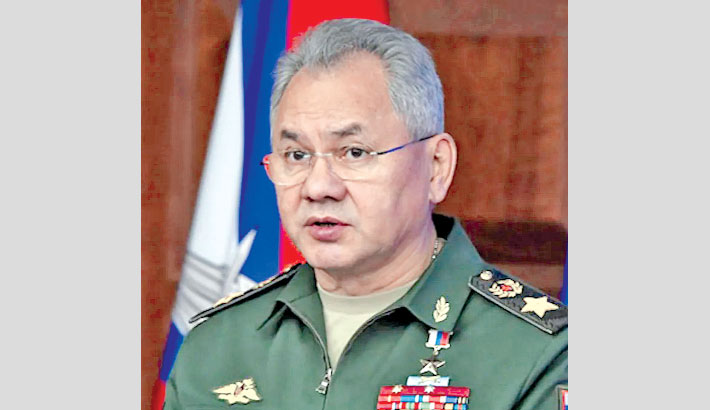 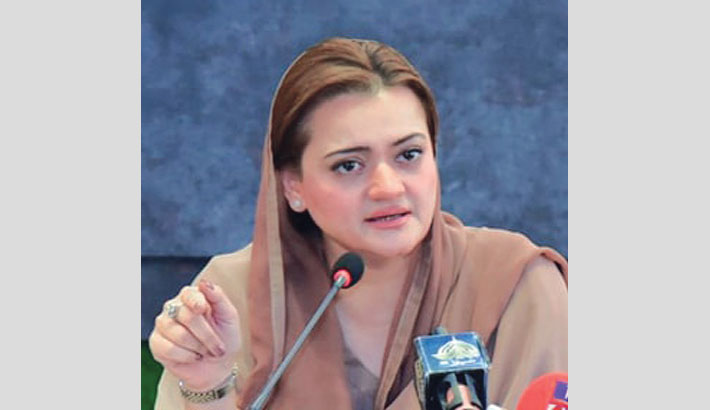 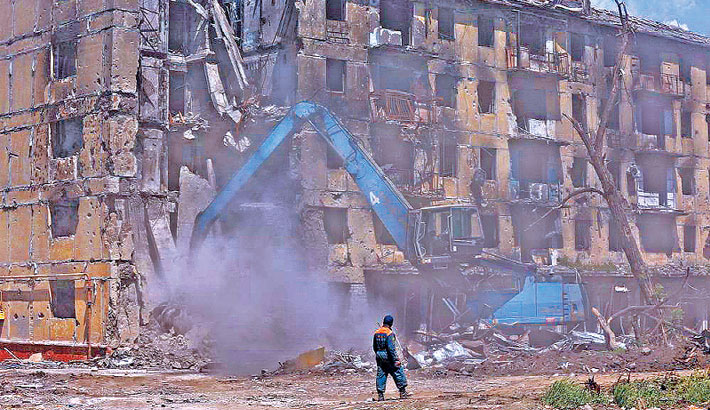