The laboratories had been running without no-objection certificates of the Departments of Environment and Fire Service under an unhygienic environment violating the related laws, health and hygiene rules.

The Executive Magistrate fined the owner of 'Eco Laboratories Unani Factory' Md Mashiur Rahman Shahin Taka 10,000 under sections 18 (ka) of the Drugs Act, 1940 for the offenses.

The court stopped production of medicines and mosquito coils in the factories till the registrations and ordered to strictly abide by the related rules and regulations in running the laboratory legally in the future. 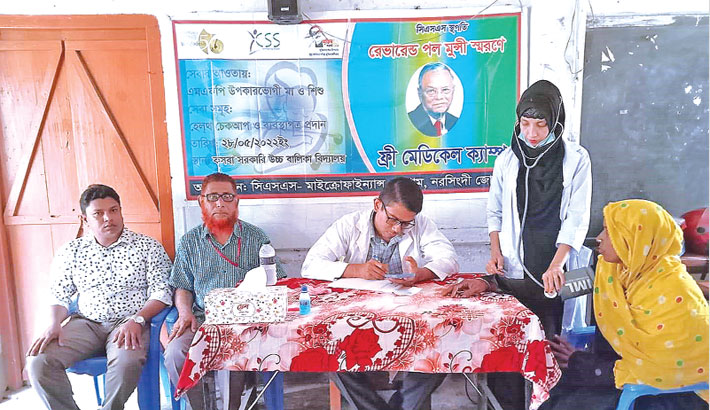 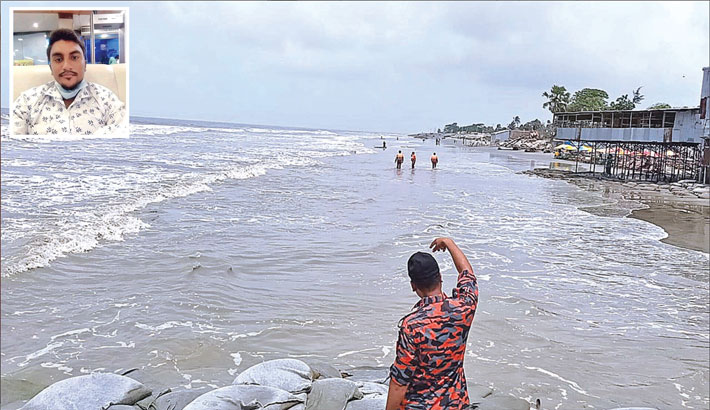