The exhibition began on February 11.

This 21st February is the 70th anniversary of the Language movement. To mark this milestone anniversary, Alliance Francaise has organised the exhibition with 70 commemorative Bangla calligraphies.

A language's treasury is in its age old idioms and proverbs and these long lost forgotten idioms are searched and presented in this exhibition, works of long time research in various ways will be seen in this commemorative show.

With the country’s first ever solo exhibition of Bangla calligraphy in 2000 at the Goethe Institute and first solo of designed and hand painted furniture in 1995 at the Alliance Francise Arham Chowdhury began the journey. So far several exhibitions on various mediums such as:  scrap metal sculptures, sculptured fountains, works in natural dye, furniture, bonsai of native plants were organised at various places including Bengal gallery, British Council, British Highcommissioner's residence, Drik, Gulshan Society Lake park  to name a few.  The core of his series of works has been to search the heritage - mythology, nature and the juxtaposition of the human mindset.

The exhibition will remain open to all till February 22. Visiting Hours: Monday to Saturday from 3 to 9 pm (Sunday in closed). 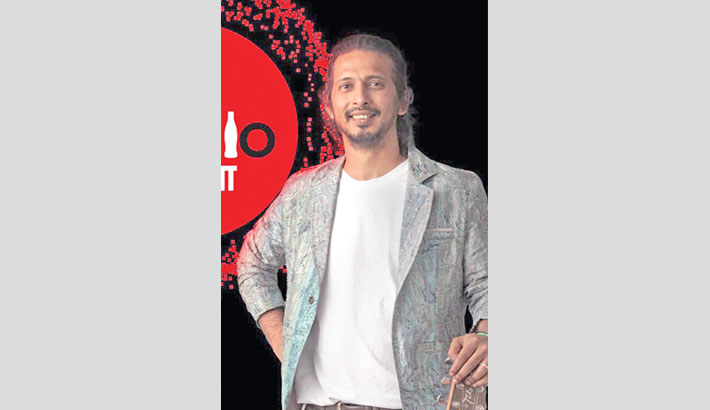 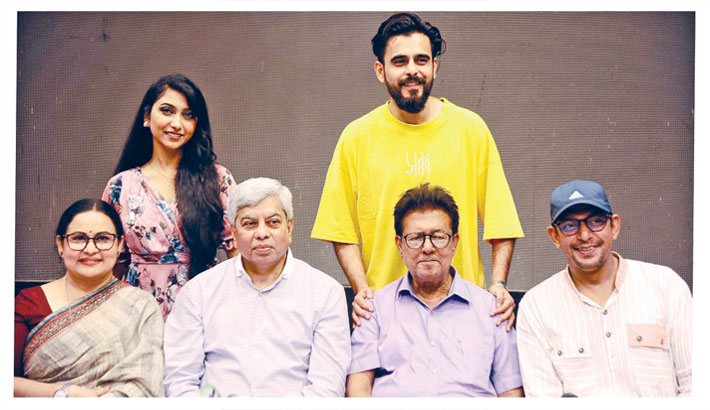 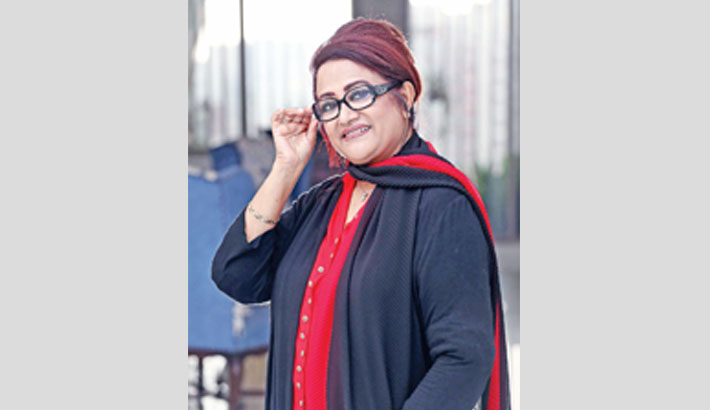 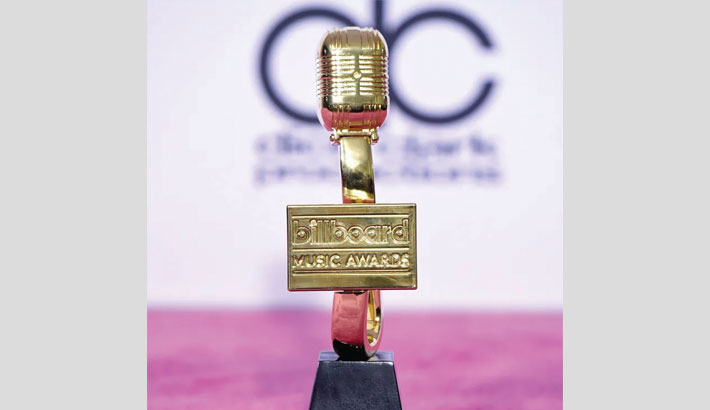 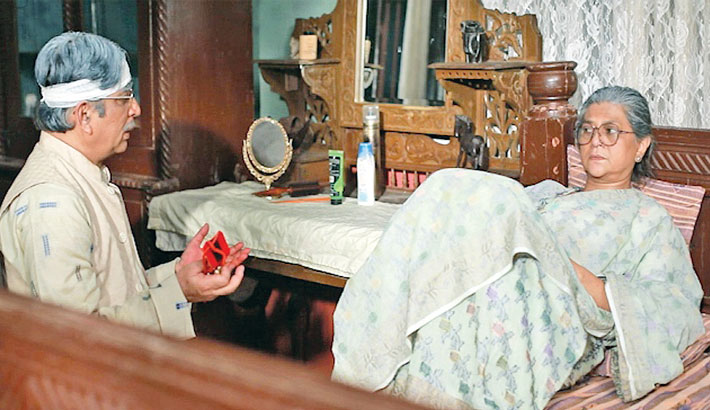 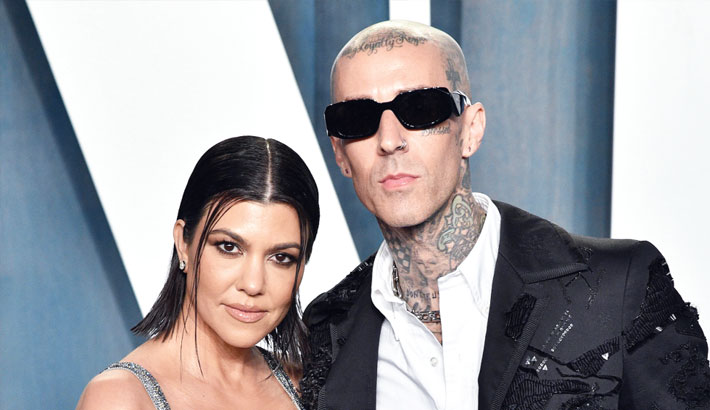