Restore law and order in CHT

Is the Chittagong hill tracts (CHT) becoming restless once again? The question is being raised more often than not because local armed groups are frequently engaging in clash and shedding blood of law enforcers as well as innocent people. According a reecnt Daily Sun report, at least 22 persons were killed by the armed terrorists of Rangamati, Bandarban and Khagrachhari hill districts in past one year. Following raids by the security forces, sophisticated weapons, including AK22 and AK47 rifles have been recovered from the terrorists. On February 2, armed terrorists of Parbatya Chattogram Jana Samhati Samiti or PCJSS (Main) opened fire on an army patrol team in an inaccessible location under Ruma upazila of Bandarban hill district. As a consequence, a warrant officer of Bangladesh Army was killed while another army personnel sustained grievous injuries. In a counter attack, three armed terrorists were shot dead.

As per information from Intelligence sources, four regional political parties -- PCJSS (Santu Larma), PCJSS (MN Larma), United People’s Democratic Front or UPDF (Prasit Khisha) and UPDF (Democratic) – have been active in the hills. According to security analysts, the regional parties have been engaged in gunrunning by secretly maintaining their previous trends. In a bid to maintain supremacy, they are continuously engaged in conflicts among themselves alongside collecting illegal toll and doing unauthorised trade.

Presently, a sense of insecurity engulfs the entire region. Because of this, the tourism sector in CHT is in peril. Use of sophisticated weapons by the regional parties has raised a great concern among the inhabitants. In view of growing restlessness, they demand reinstallation of army camps which were withdrawn from the hill districts earlier.

The CHT is not detached from the mainland. So, the government will have to take the sole responsibility of maintaining its peace and security. As the prevailing situation poses a major risk to national security, the highest priority should be given on restoring peace and discipline in the region. An all-out operation should be conducted by the security forces to recover the illegal arms. And, justice must have to be ensured for each and every incident of terrorist activities. 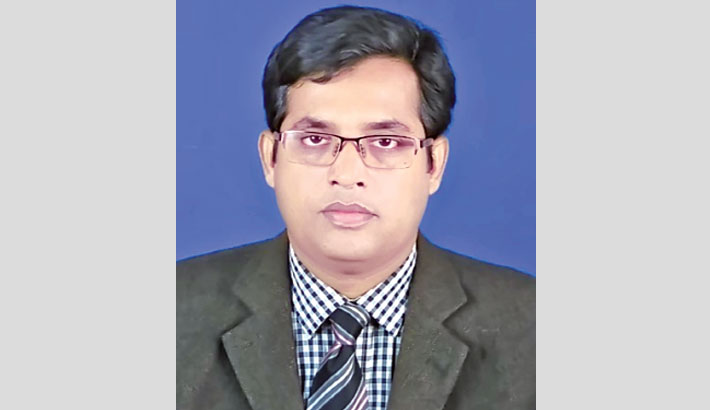 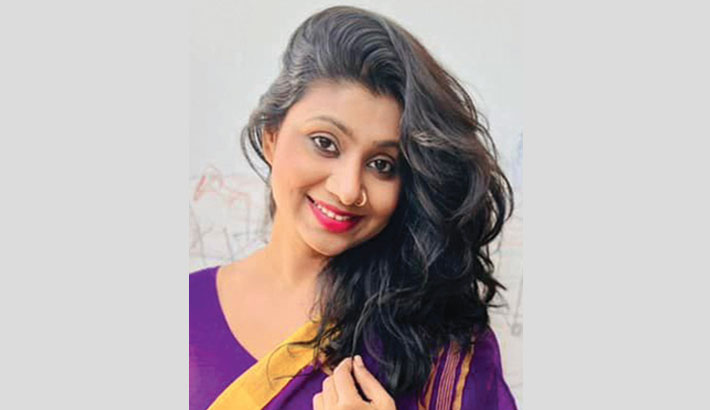