Corruption is one of the main flaws or problems in the mainstream of human civilization in the world. From ancient times to modern days the trend of corruption has continued in society. Corruption acts as an unfavourable current in the progress of civilization.

One of the shortcomings of society is that it hinders the development of normal human values. For example, the lower the level of corruption in a country, the more developed it is in all respects. However, this corruption is not confined to any narrow boundaries. Its dimensions are as wide as a spider's web.

Identifying the sources of corruption in society is a very difficult task because the source of corruption is multifaceted. However, to find a possible remedy for corruption and eradicate this burning problem from society, it is necessary to first find out its source or causes.

Moreover, in many cases, sociologists have identified lack of proper receipts as the cause of corruption. In other words, many times people can get involved in corruption if they do not get the status according to their qualifications. However, whatever be the external causes in these cases, the main role behind the acceleration of corruption in society is the lack of value of the people. It is the faint excellence of the human mind that calls for instinct like greed.

Corruption is not a new issue in the history of human civilization. Probably from the primitive stages of civilization, corruption has been observed at different levels of society. Many examples of this can be found in history. Therefore, it can be said without any doubt that the emergence of this problem in society is not new even though the scope of corruption is multifaceted in the modern age.

Corruption could be defined as deviating from the social norms held in the life of ordinary people under normal circumstances. Now, this deviation from principle can happen in different ways such as financial corruption, social corruption, political corruption etc.

It has been observed that with the constant advancement of modern science, all the groundbreaking improvements have been made in the ways of corruption. As a result, corruption is not limited to simplified means only. It has penetrated even inside the ultimate security perimeter.

It is worth mentioning that cyber corruption has arisen due to the unimaginable advancement of information technology. Through this type of corruption, on the one hand, the hard-earned money of the people is being squandered in an instant; on the other hand, various personal and sensitive information of such people is being leaked.

Moreover, there are various former forms of corruption such as embezzlement of funds allocated in certain cases, taking bribes, seizing power or resorting to dishonest means for gaining status etc. The spread of modern corruption is like a spider’s web.

The effects of corruption on society, civilization, the state and the whole world are extremely harmful and far-reaching. Sociologists believe that corruption cripples a society for a long time. And the growing corruption is an indication of the perpetual stagnation and backwardness of that society.

These are the overall detrimental effects of corruption in the wider social context. Apart from these, corruption has a bad effect on the lives of individuals. It can deprive a person of its normal benefits, while it can snatch away a person's hard-earned wealth in an instant.

Moreover, as a result of corruption, inequality, hunger, poverty, etc. may increase in the society. Corruption is like quicksand. People who are involved in corruption in any way cannot free themselves despite attempts. As a result, the normal values of a society are shaken and the dream of building a developed society soon failed.

To build a developed, free-spirited and value-oriented society, it is necessary to remove all other problems from that society as well as complete eradication of corruption. A corrupt society can never be free and develop. Therefore, in this case, sociologists have mentioned the following ways to remove corruption from society.

Corruption is one of the major problems in our society. If this problem of society cannot be solved, the dream of becoming a developed country will be hampered. So everyone must come forward to prevent corruption. 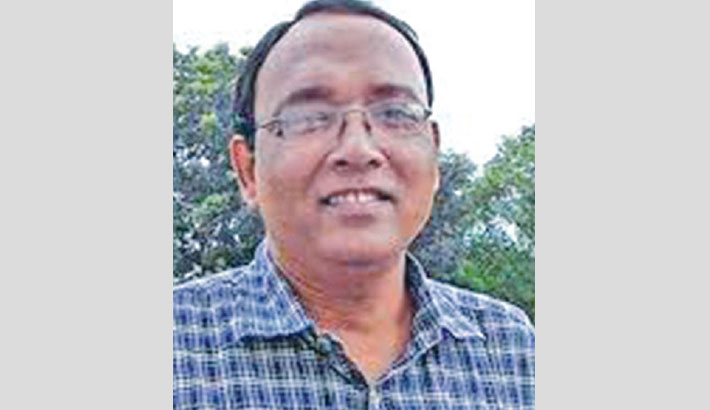 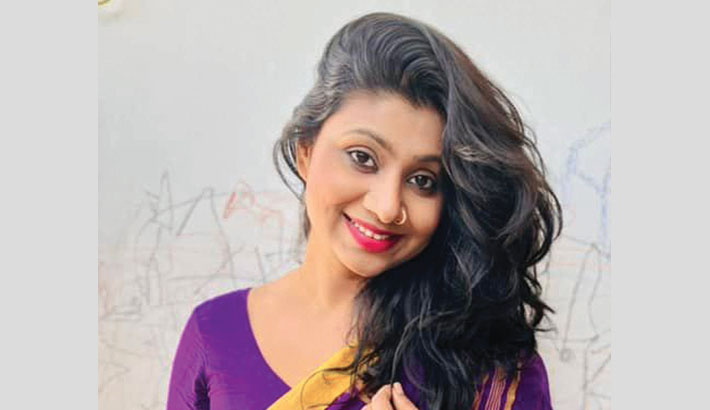