CHANDPUR: A 70-year old woman died on Thursday night in a fire that broke out in her house at Paschim Santoshpur village in the district.

The deceased was identified as Bely Begum, daughter of Lony Mia in Faridganj upazila.

Her neighbour Jannat Aktar said hearing her cry for help at 9pm they tried to control the fire but couldn’t rescue her alive as the door was locked from inside.

The neighbours suspect the fire started from the cooking gas cylinder blast.

Legal procedure is underway in this regard, he said. 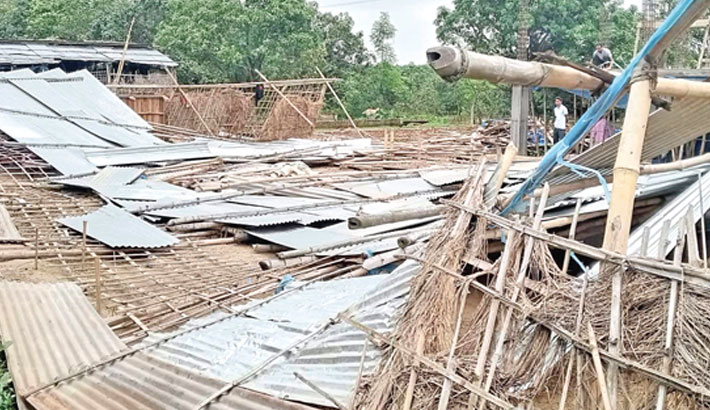